Group 1 Automotive, Inc. (NYSE: GPI), (“Group 1” or the “Company”), an international, Fortune 500 automotive retailer, today provided an operational update on its business for the second quarter 2020 and noted significantly improving market conditions and operating trends in May and June-to-date when compared to March and April, 2020.

In late March, the company implemented major cost reductions as “shelter-in-place” orders dramatically curtailed operations and overall business levels.  All of the Company’s U.S. automotive retail dealership sales and service operations have been open since early May, with the exception of a small number of temporary facility closures due to instances of specific COVID-19 cases.  Since that time, revenues for new vehicle sales and service have increased at a much faster rate than associated costs.  As a result, U.S. operating profits are improving much faster than anticipated.

In the UK, all vehicle sales operations closed during the second half of March with showrooms only opening again on June 1, 2020.  Additionally, dealership service departments were closed in the second quarter until May 18, 2020, with the exception of selected dealerships, which had remained open for emergency service.  Although this created a financial loss in the UK in April and May, used vehicle and service activity have dramatically improved in June, and we expect our UK operations to show a profit for the month.

The greatest challenge to dealership operations has been in the Brazilian market where Group 1 dealerships were closed most of the quarter with the final dealerships not reopening until mid-June.  However, in some of the Company’s Brazilian markets, the virus has not yet reached its predicted peak.

The rebound in vehicle sales and service performance in the U.S. in May and June-to-date should enable the Company to offset the financial headwinds in the UK and Brazil in the second quarter to achieve substantial operational profits at the dealership level.  However, we would point out that there are potentially several non-recurring charges that will impact the quarter.  First, as was previously announced in April 2020, the Company incurred approximately $10.4 million of redemption costs associated with calling the Company’s 5.250% bonds.  In addition, the uncertain nature of the long-term impact of COVID-19 on the auto market, especially in the UK and Brazil, will trigger financial testing of certain intangible asset values, which could result in asset impairments also being incurred within second quarter 2020 GAAP financial results.  More details will be provided when the Company reports second quarter results, which is expected to occur as usually scheduled in late July 2020.

“The faster-than-expected recovery of the U.S. auto market combined with our timely and aggressive cost cuts across all three of our operating markets and at our headquarters will enable us to report a better-than-expected financial quarter on an operating basis.  Despite large revenue declines for the second quarter, we project new vehicle sales margin improvements and meaningful cost leverage to drive a significant level of corporate profitability.  Used vehicle sales are currently strong in both the U.S. and UK.  Although we are not yet back to pre-COVID-19 levels in new vehicle sales and service, we have seen continuing improvement in both areas since early May in the U.S. and since the beginning of June in the UK,” said Earl J. Hesterberg, Group 1’s president and chief executive officer. 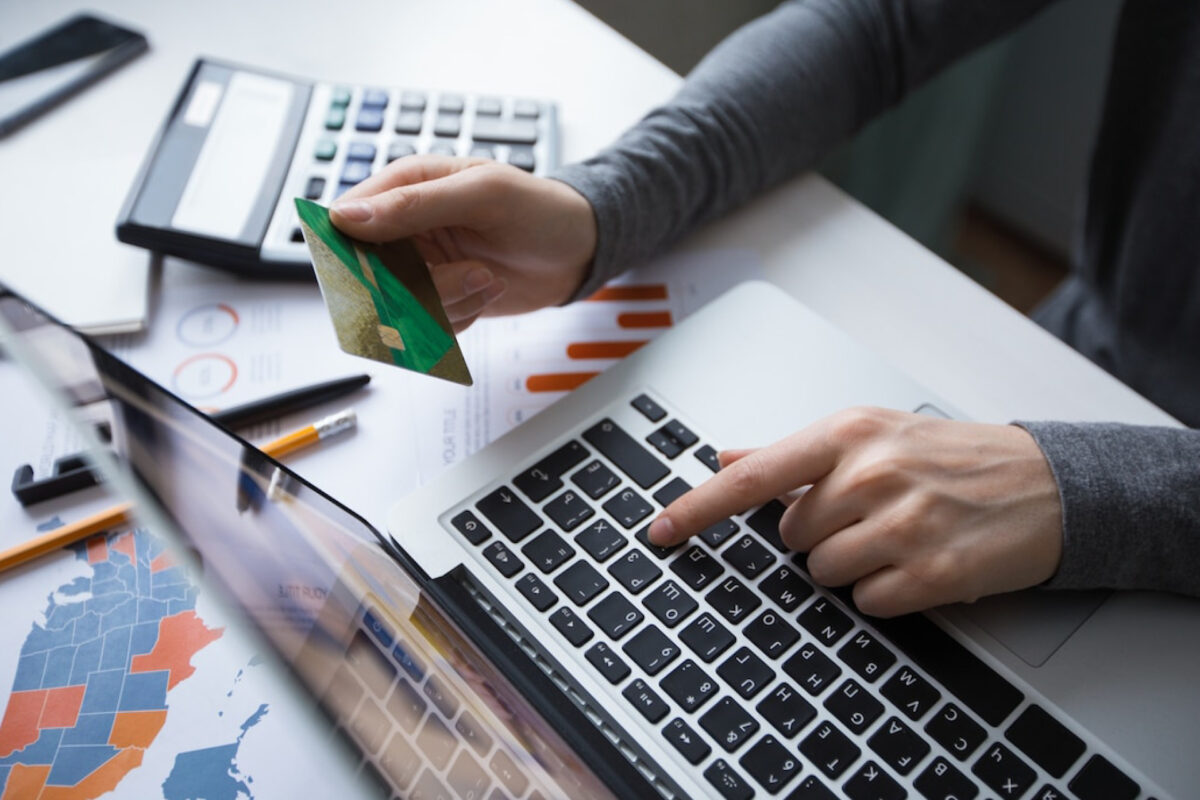 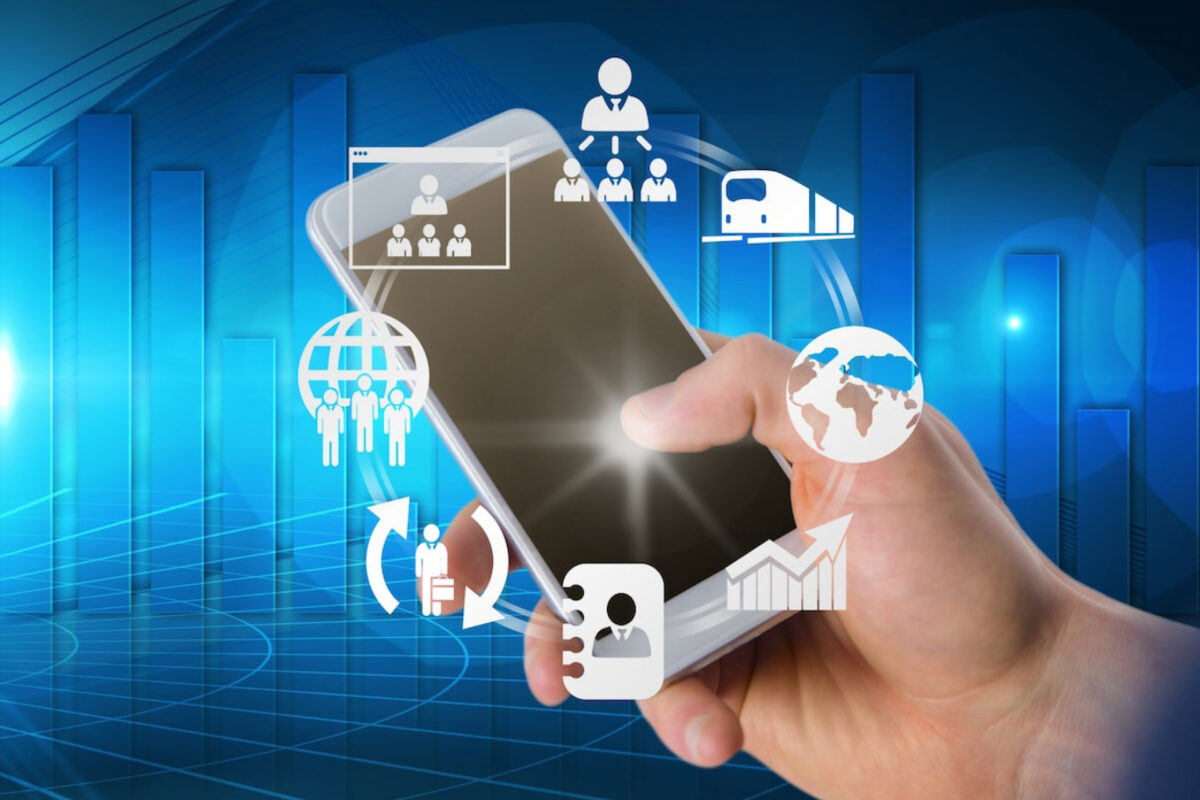 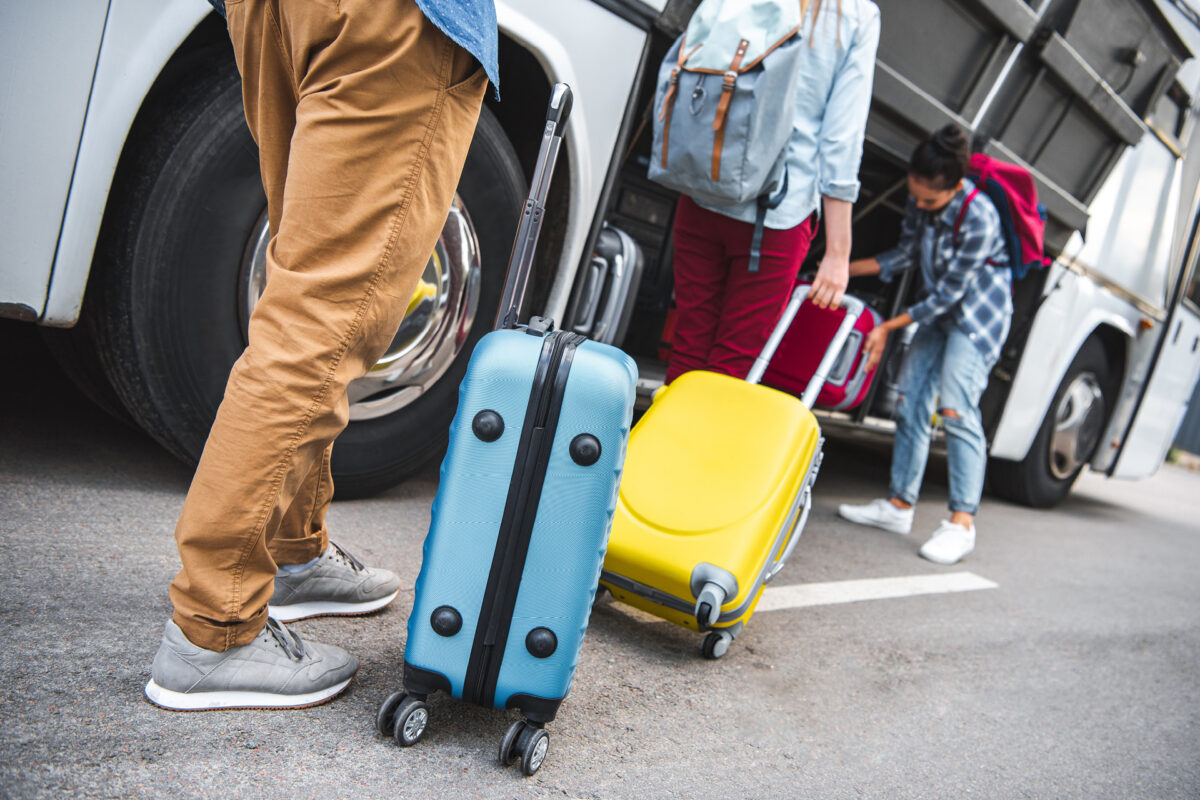