The catalytic co-investor: How Siemens US keeps R&D alive 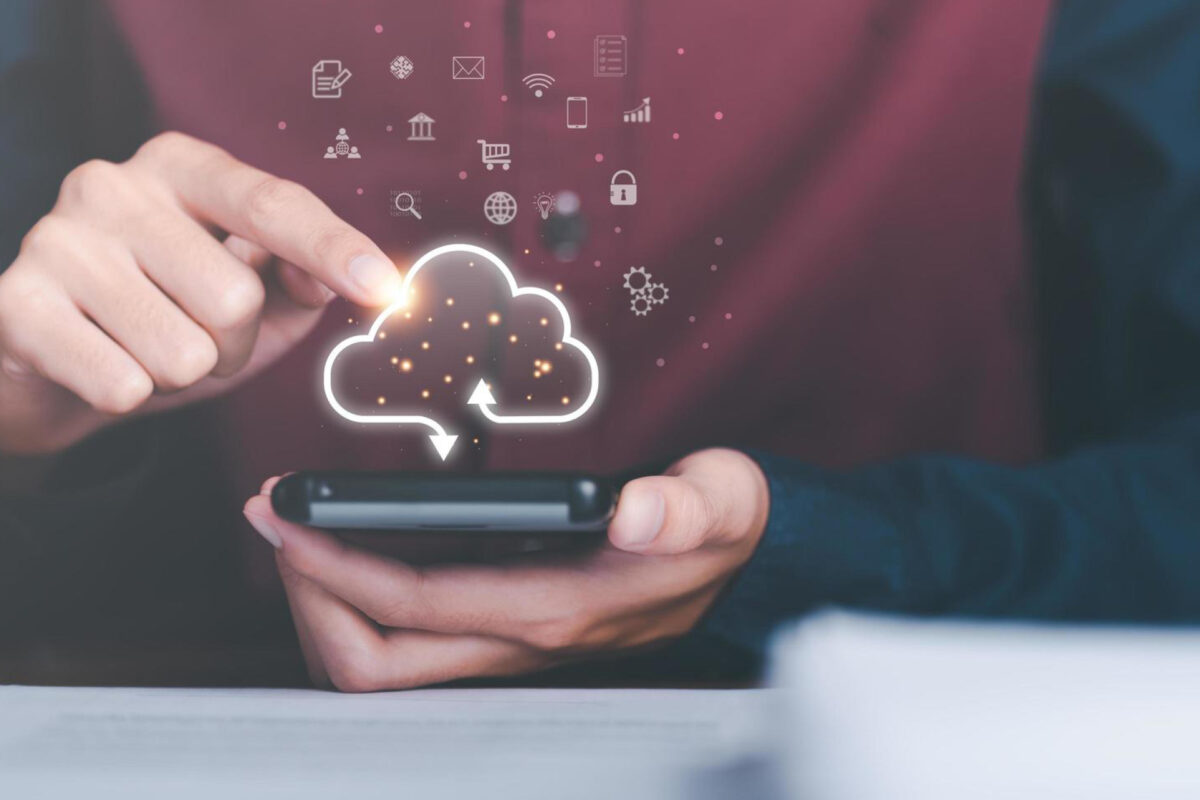 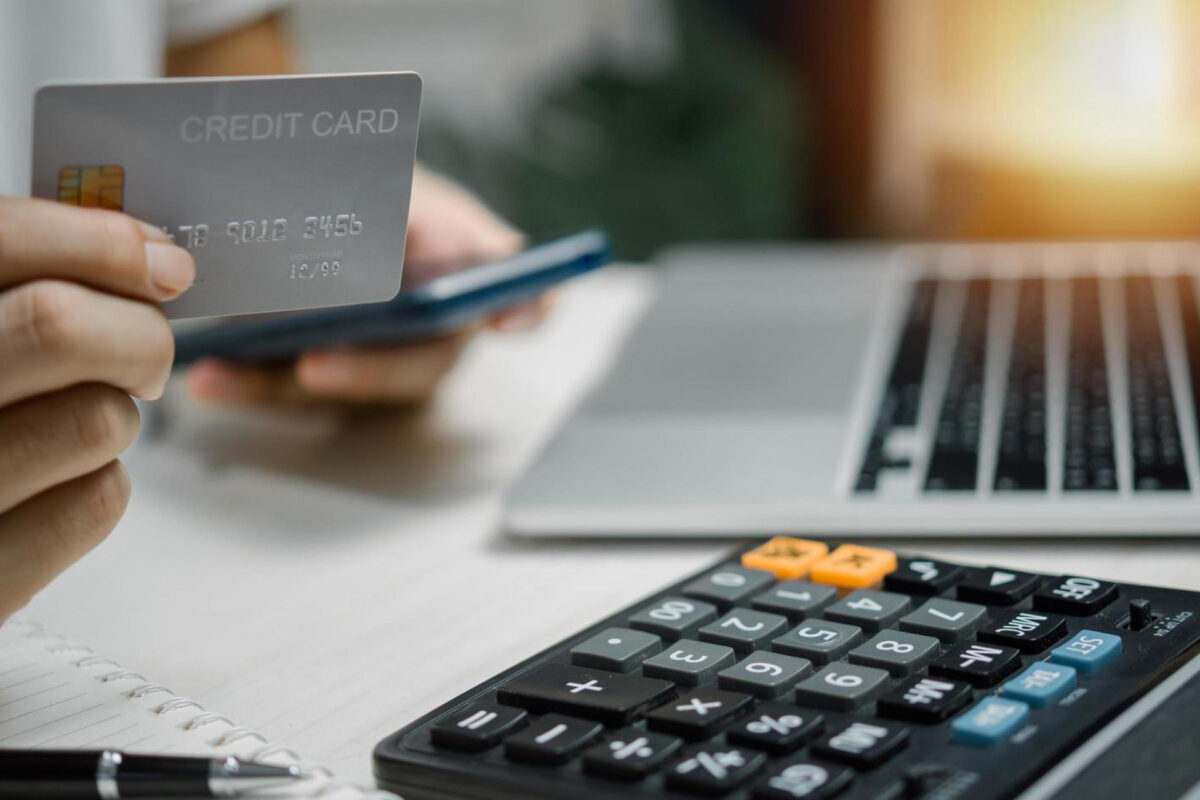 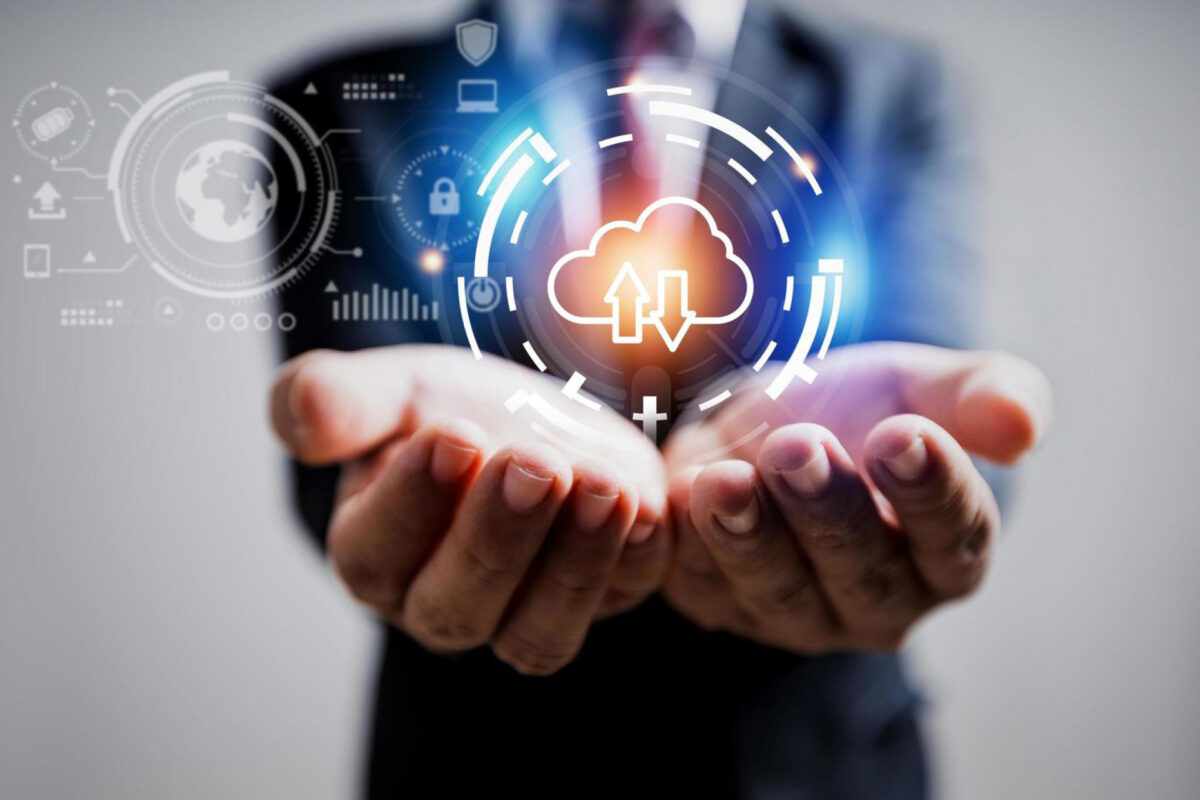