The E.W. Scripps Company (NASDAQ: SSP) will begin to migrate its multicast networks Bounce, Court TV, Court TV Mystery, Grit and Laff to carriage on the company’s newly acquired ION stations beginning March 1. The rolling transition will continue as those networks’ affiliation agreements expire over the next five years.

Scripps will continue to operate the ION Television network on its 48 ION stations’ primary channels but will cease operations of the ION multicast networks ION Plus, QUBO and SHOP ION, effective Feb. 28.

“The distribution expansion of the Scripps multicast networks through ION’s broadcast spectrum is the first major step in our realizing the tremendous synergies of the ION transaction,” said Scripps President and CEO Adam Symson. “National Networks President Lisa Knutson and her team are working quickly and effectively to uphold Scripps’ commitment to executing our plan. Once again, Scripps is doing what we said we would do.”

Scripps also began this week to implement previously announced cost savings related to the ION acquisition through a reduction of about 120 jobs across its national networks and corporate workforce.

Scripps now expects to exceed its initial ION acquisition estimates of $500 million in synergies, most of which are contractually based, over the next six years.

The Scripps national networks coming to ION stations include: Bounce, the first and only broadcast and multi-platform entertainment network serving African Americans, featuring a programming mix of original series and movies, off-network series, theatrical motion pictures, specials, live sports and events; Court TV, devoted to live, gavel-to-gavel coverage, in-depth legal reporting and expert analysis of the nation’s most important and compelling trials; Court TV Mystery, which reaches women 25-54 with programming anchored in true-crime; Grit, targeting men 25-54 with a lineup of western and action movies and series; and Laff, devoted to comedy around-the-clock and presenting contemporary off-network sitcoms geared toward an audience of adults 18-49. 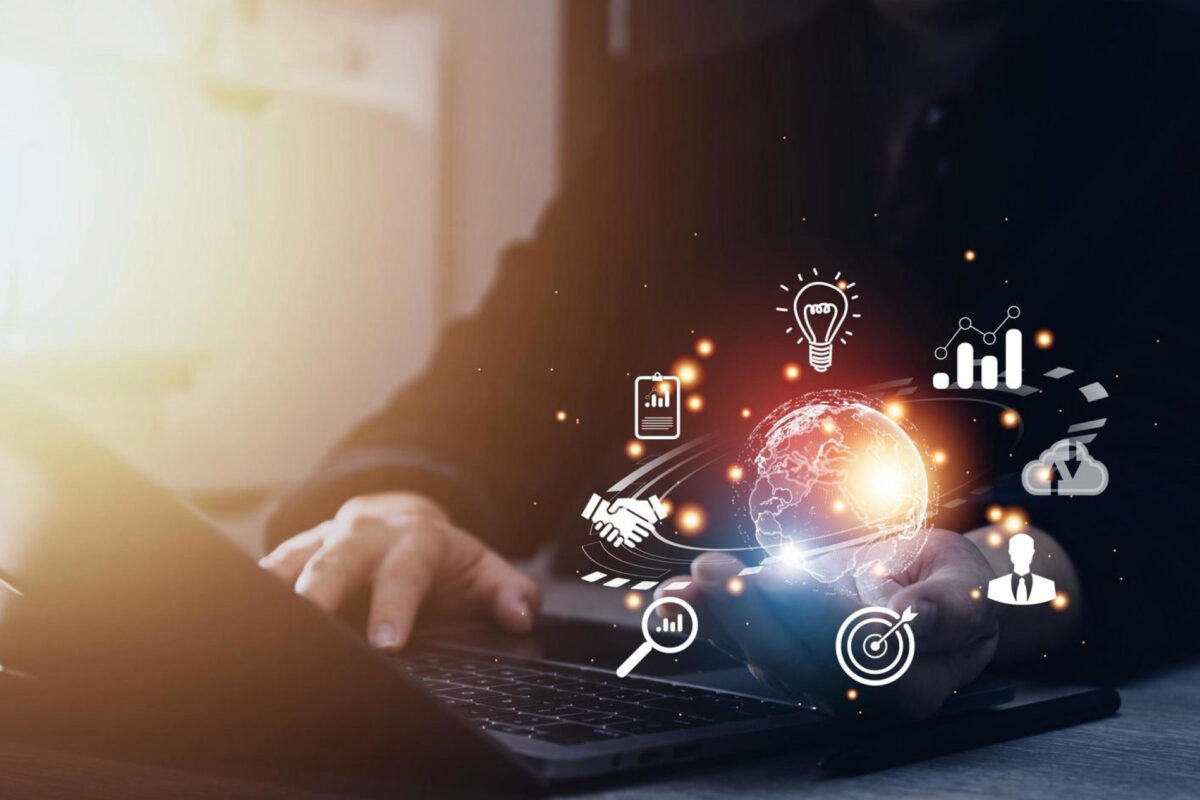 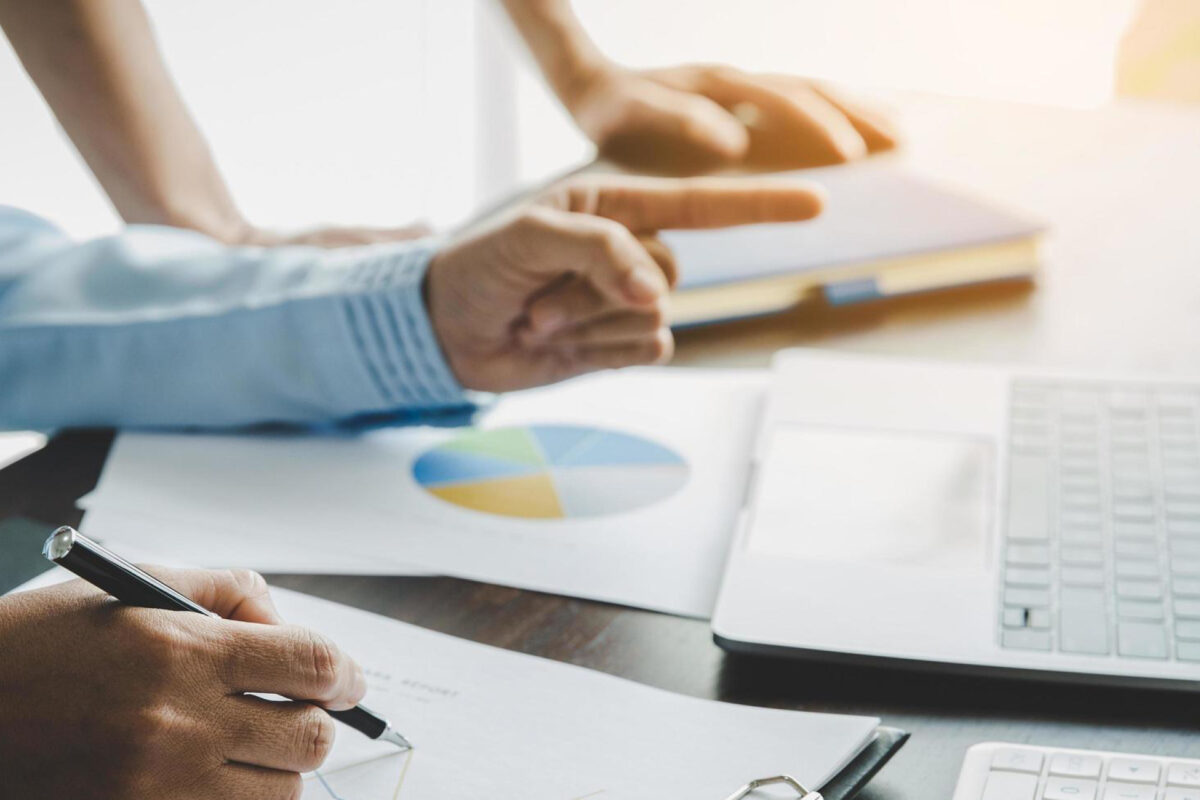 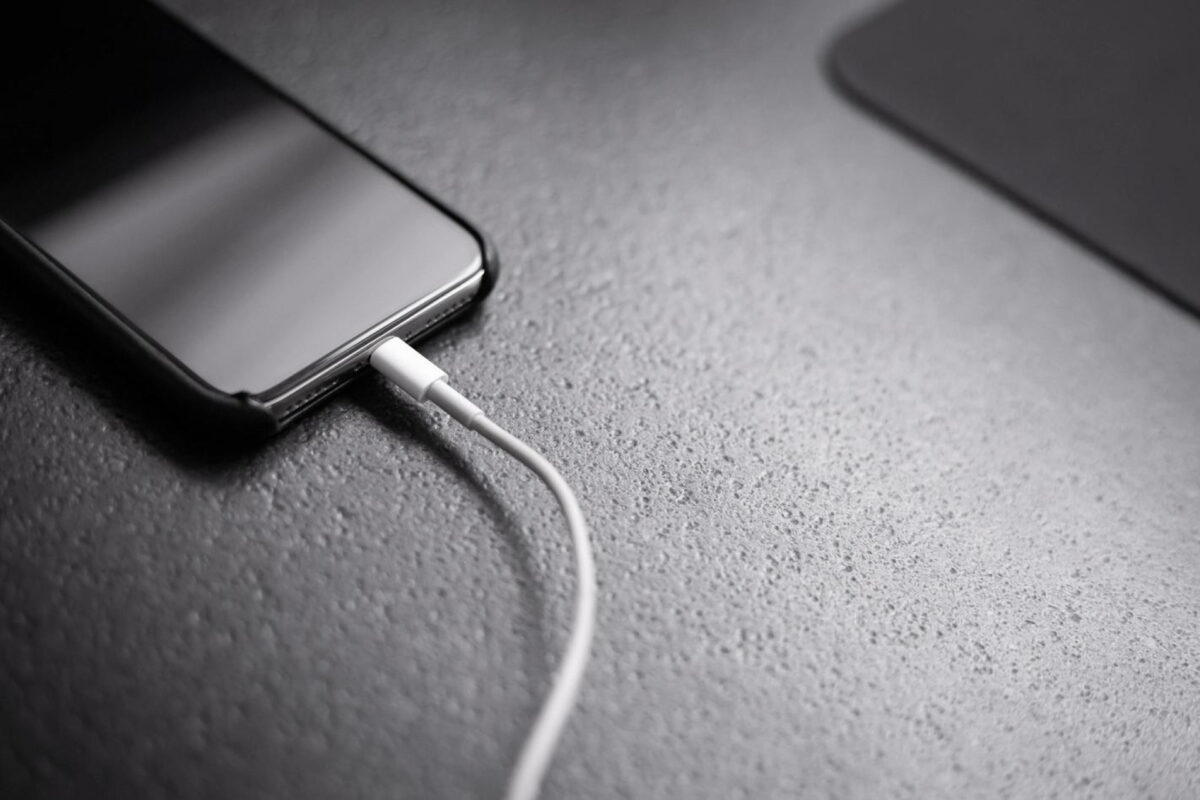