Peraton, a next generation national security company, has been ranked as the world’s 84th-largest defense company in the 2020 Defense News Top 100. It is the company’s first appearance on the list, after reporting $631.3 million in defense-related revenue for calendar year 2019.

The Defense News Top 100 is the annual ranking of the largest global defense and national security companies shaping militaries around the world. Produced since 1991 by Defense News, a leading news source for the world’s defense decision-makers, the list ranks companies based on their annual defense revenue.

“When Peraton was founded in 2017, we set out to build a company that would become a mission-essential partner enabling the protection and defense of air, land, sea, space and cyberspace; helping the U.S. and allied governments protect and promote freedom around the world,” said Stu Shea, Peraton’s chief executive officer.  “We are proud to have made significant progress over the last three years in mission capability integration within our core markets. To help our national security customers take on the most difficult and daunting challenges, we have focused on emergent warfighting domains and built mission capability solutions to deliver mission success, not just tools or infrastructure.”

Peraton is proud to support some of the most important and sensitive government programs around the globe. Notable defense customers include the U.S. Space Force, U.S. Air Force, U.S. Navy, National Reconnaissance Office, Missile Defense Agency, and the Defense Intelligence Agency, as well as the Royal Canadian Air Force.

In the editorial introduction to the rankings, Defense News noted that, “The role of integration and communication tools is becoming more important, as is evidenced by Leidos, Peraton and Perspecta’s inclusion. Medium-sized businesses are becoming increasingly critical players.” 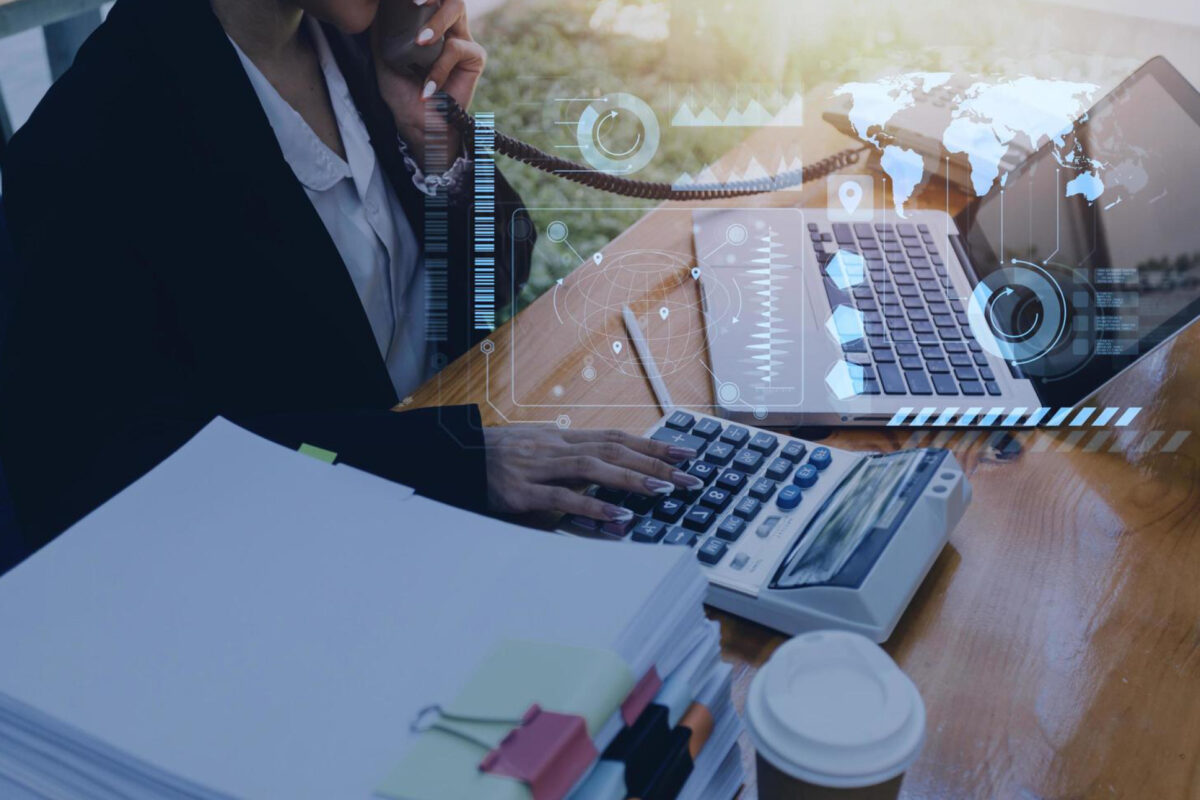 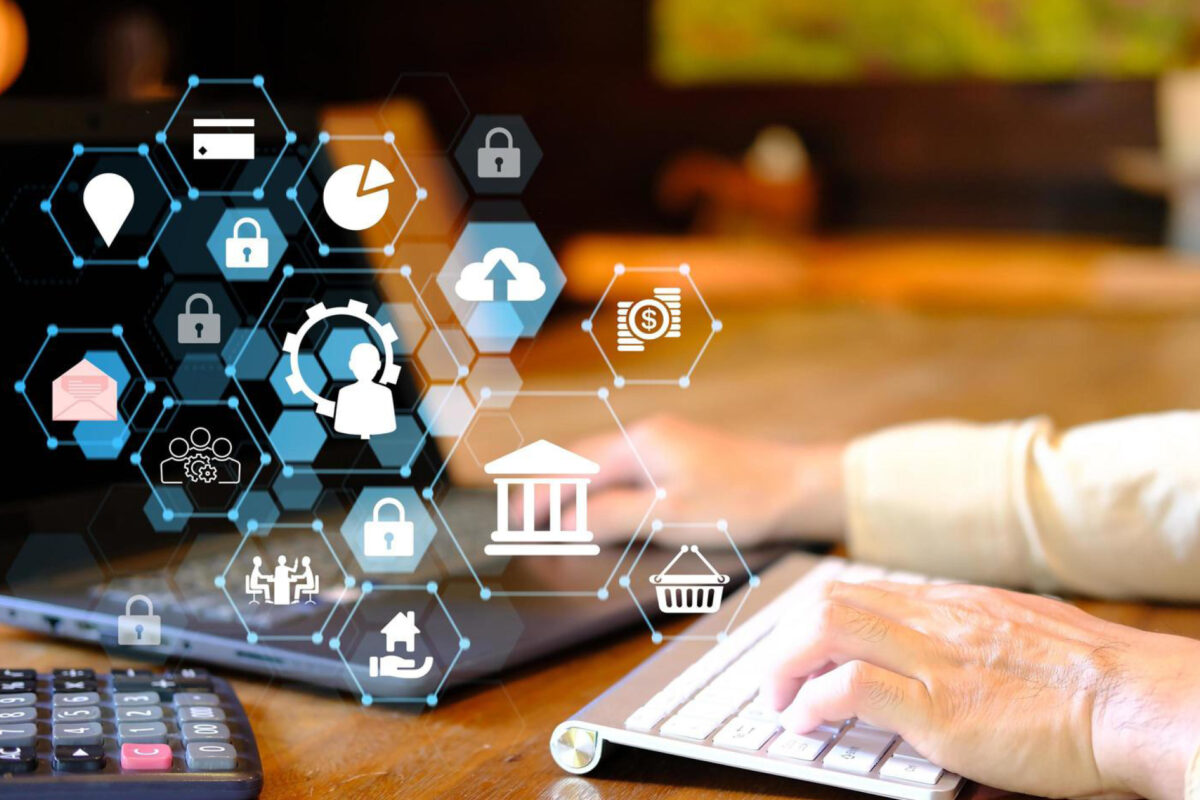 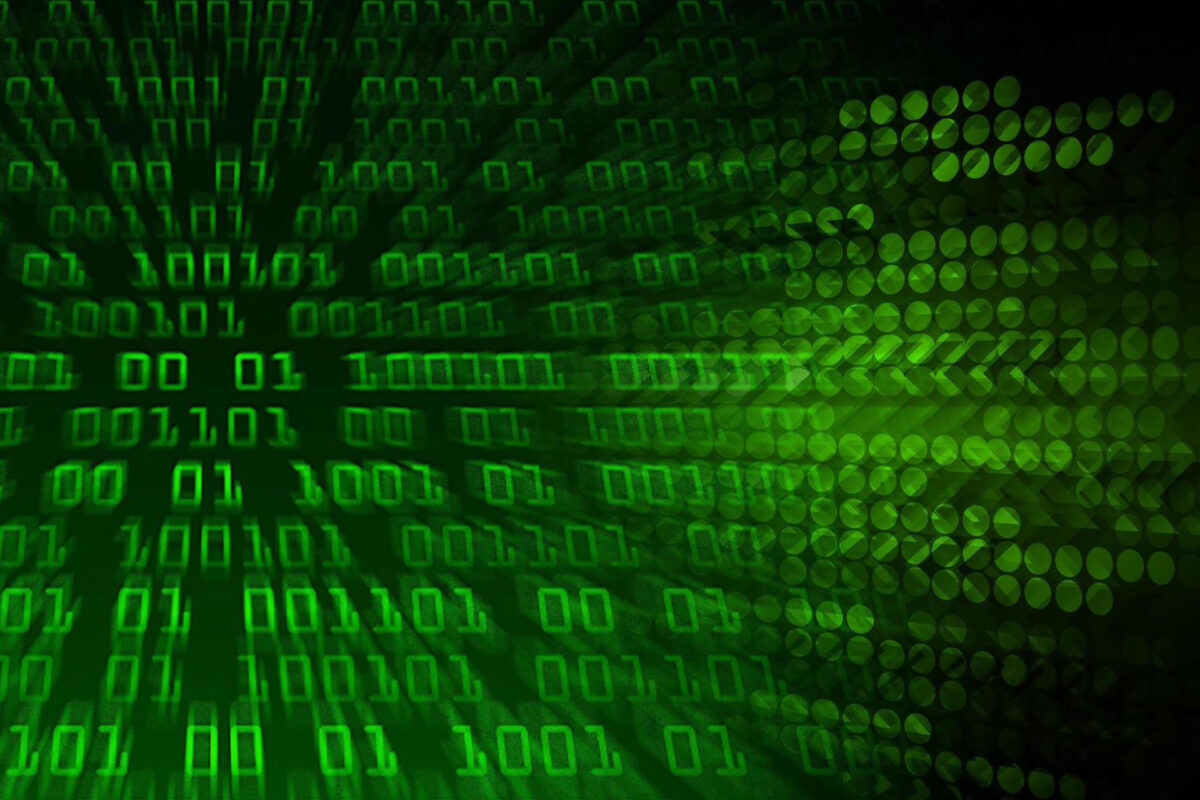