“The White House Fellowships program [was designed to] bring in young talented Americans to serve along with senior White House officials and cabinet secretaries and department leads,” Pinkerton commented.

In this podcast series, White House Historical Association President Stewart McLaurin interviews luminaries, historians, and eyewitnesses to history about America’s most famous residence and office—the White House. Each episode includes a prominent guest or guests to discuss varying facets of White House history, including insights from former staff and many other topical issues.

The 1600 Sessions is available on iTunes, Google Play, and Stitcher. To hear the full episode, visit The1600Sessions.org. 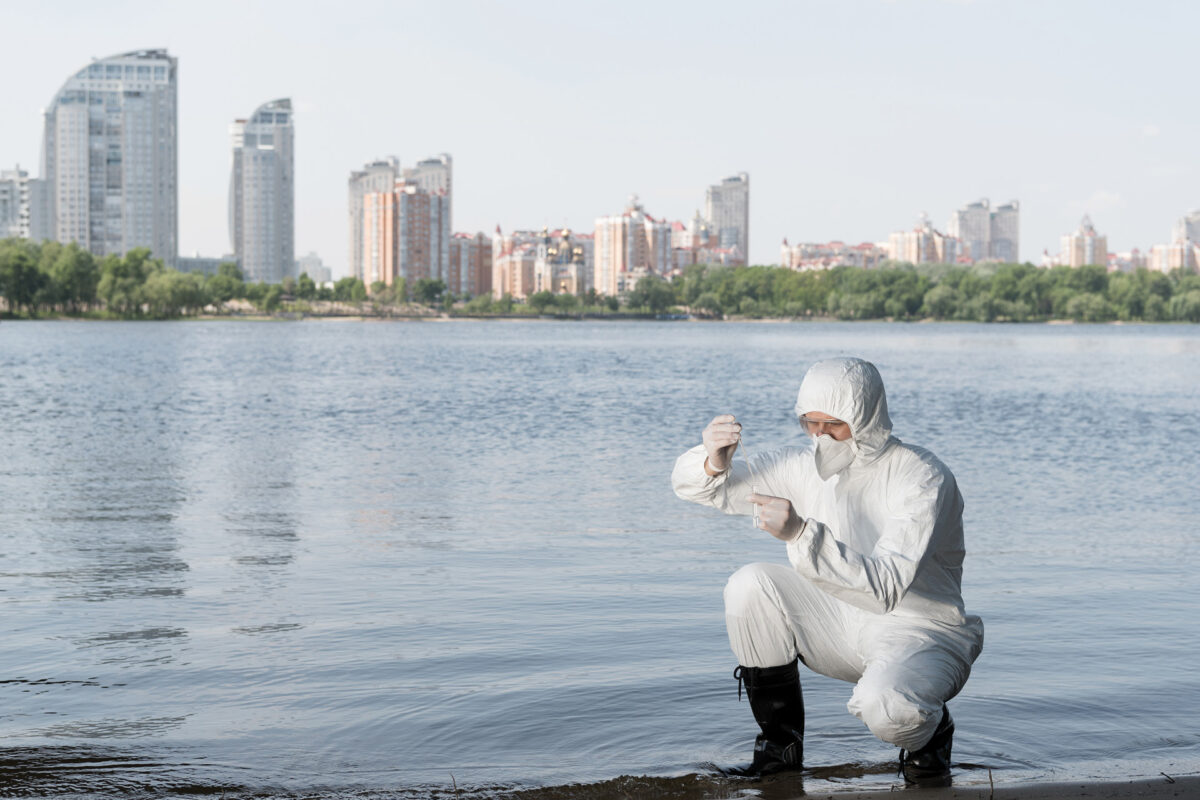 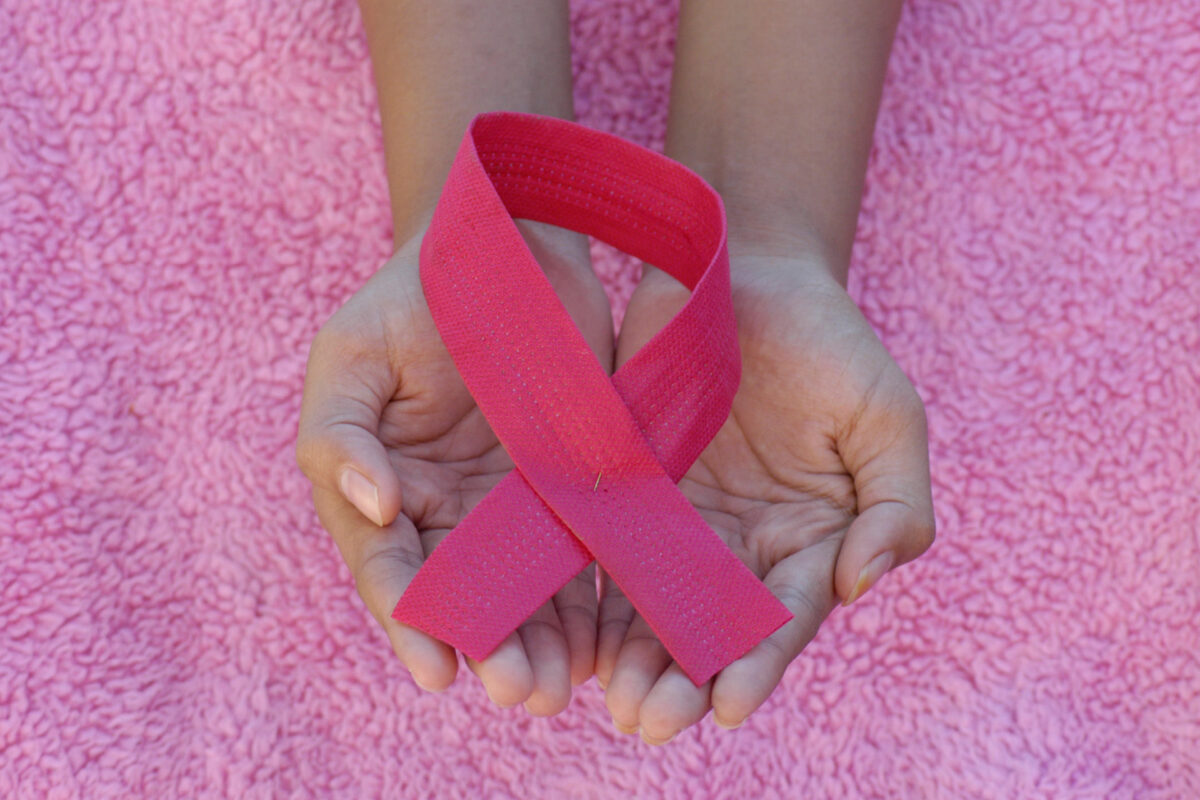 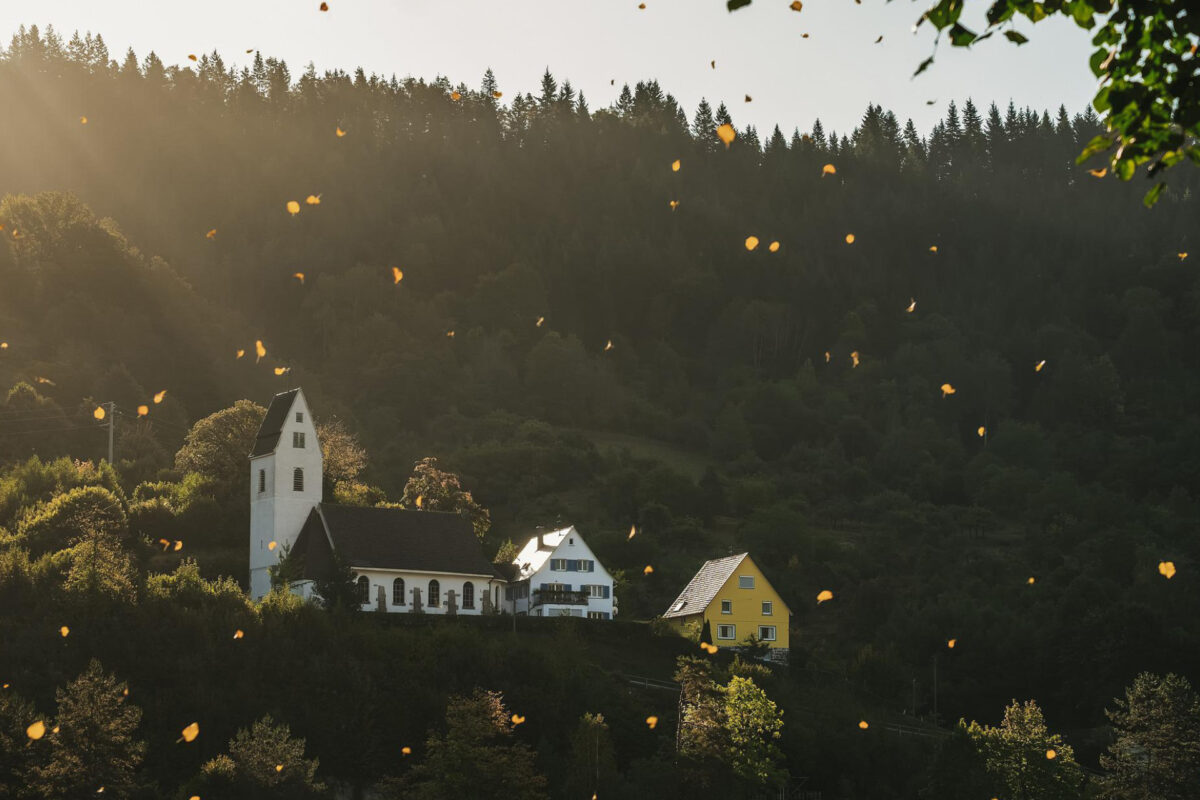