QEBR (OTC:QEBR) today detailed that its technology team has progressed well in setting up a secure Filecoin environment and proven its system as a valid node with CPU, GPU, bandwidth, and storage compatibility that meets all IPFS guidelines. The QEBR test system has connected with the Filecoin main blockchain and already successfully test-mined Filecoin.

Filecoin expects a global launch in the second half of 2020. Filecoin is a cryptocurrency-based decentralized platform based in the cloud for data storage. Its filing system requires FIL coins as payment to miners in exchange for storage space. The Filecoin ICO (“Initial Coin Offering”) was conducted in 2017 and raised over US$257 Million from investors such as Sequoia Capital, Andreesen Horowitz, Y Combinator, Naval Ravikant, and Winklevoss Capital.

Over the last two months, the global Filecoin testnet has processed many petabytes (PB) of storage at an impressive average increase of 50 TB per day. The expectation is that the Filecoin mainnet launch will have hundreds of PB of storage capacity due to the very high interest of FIL miners around the world.

Jun Liang, Chief Technology Officer of QEBR, stated, “We are very satisfied with the progress made by our technology team in creating a Filecoin environment that is so efficient in mining FIL. We are confident that QEBR will be able to rapidly expand to multiple data centers around the world once the Filecoin mainnet becomes active. QEBR’s first Filecoin mining installation will potentially be in Bangkok since we anticipate strong demand from Malaysia, South Korea, the Philippines, Indonesia, and Japan.” 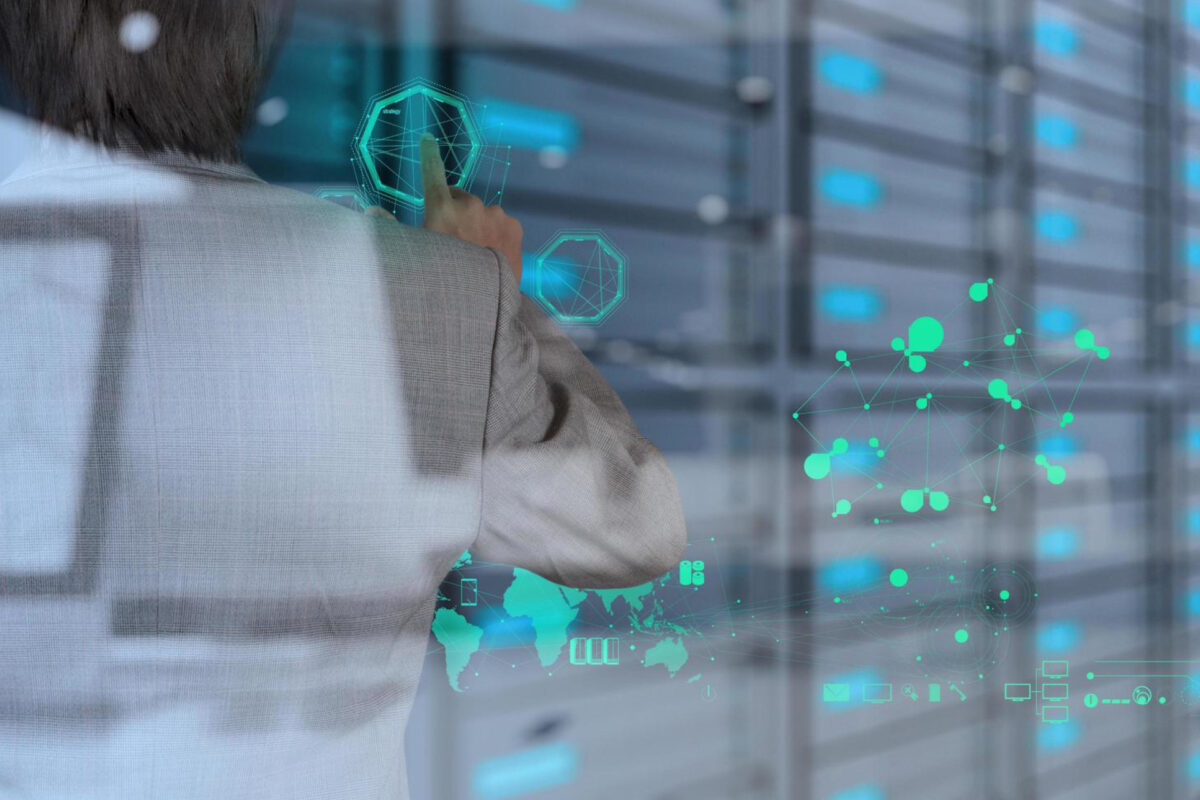 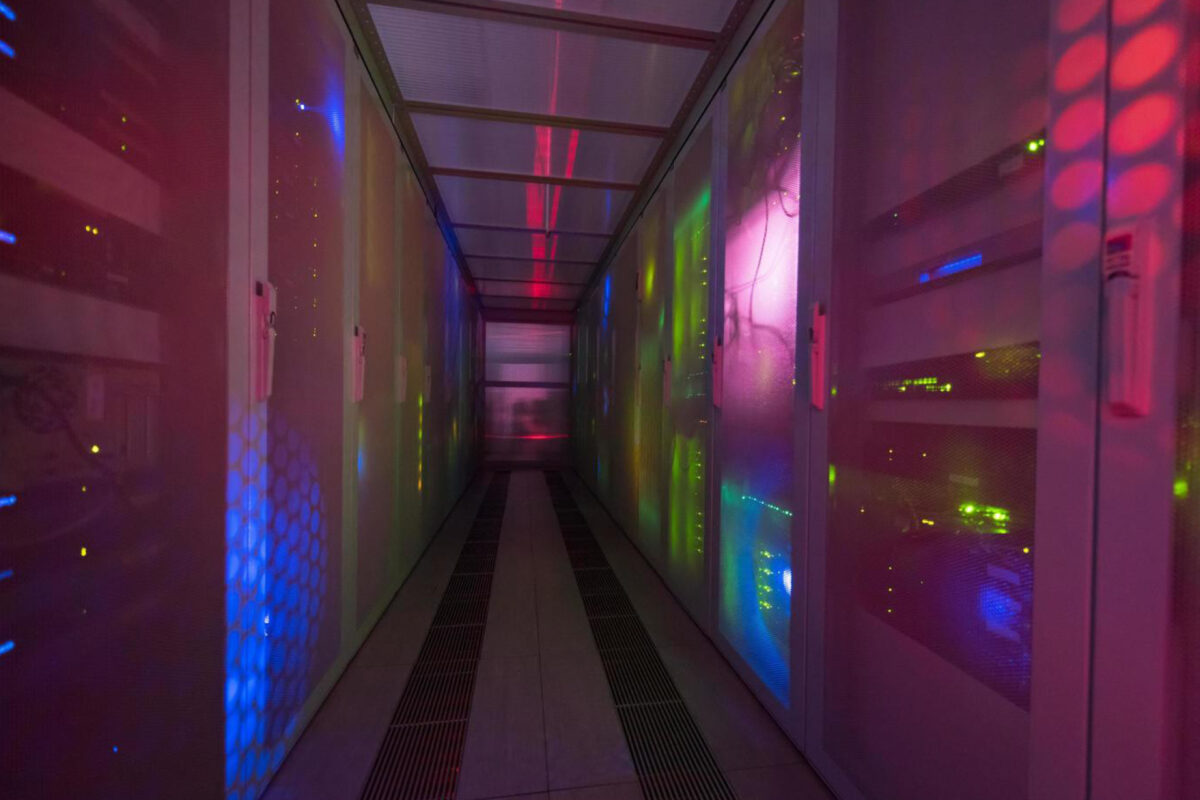 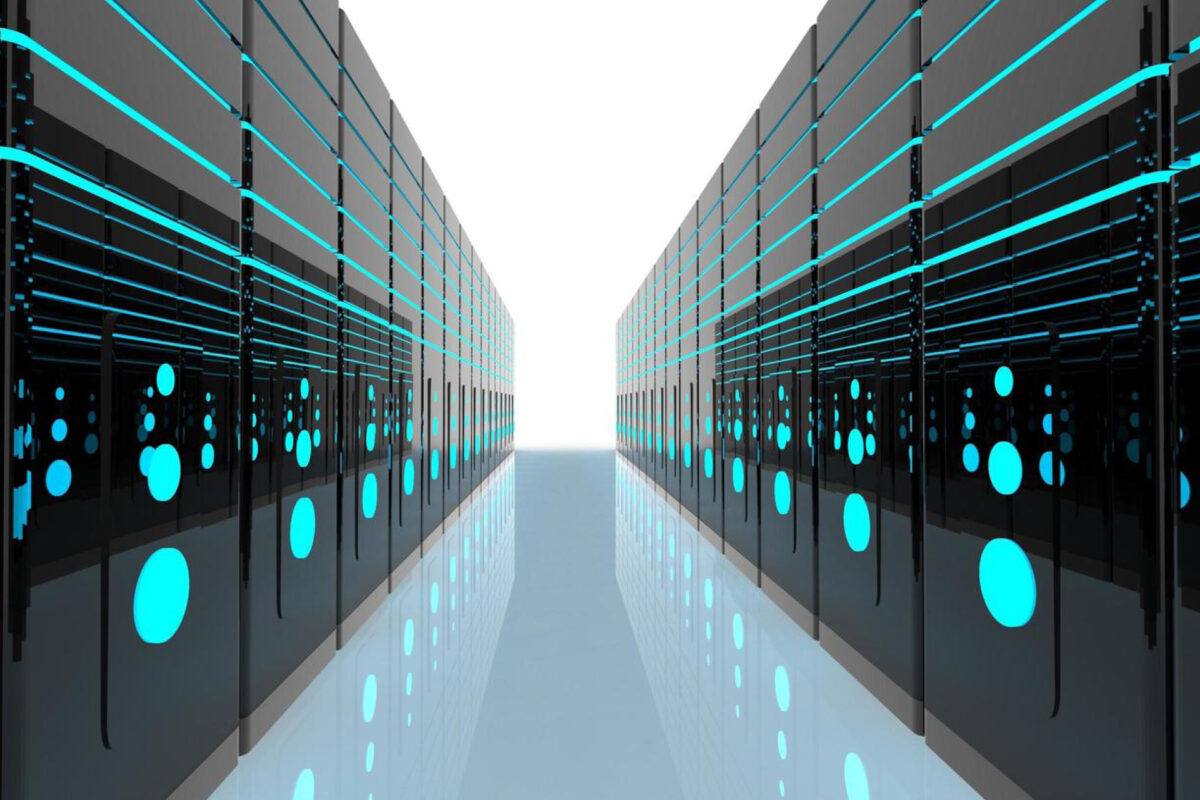