IDnow, a leading European Platform-as-a-Service provider for identity verification, announces its participation in the IDunion network, which aims to build an open ecosystem for decentralised identity management.

For the IDunion network, central aspects of implementation are security, cost-effectiveness, user-friendliness and privacy compliant use of identity data. IDnow has joined forces with other industry experts through IDunion to drive a shared vision of digital identities that is aligned with European values and regulations.

“We are excited to play a key role in shaping the future of digital identities in Europe with our partners at IDunion and looking forward to working together on secure and economical solutions,” says Armin Bauer, Managing Director Technology and Co-Founder of IDnow. “The introduction of a digital identity solution is an important and necessary step for Europe. After the publication of the EU decision on the EU Digital Identity Wallet, we now need to think about a unified infrastructure,” adds Armin Bauer.

Since its foundation, IDnow has been working closely with various regulatory authorities across Europe and supporting standardisation working groups such as the FIDO Alliance or ETSI’s Special Task Force 588 to develop new standards with its expertise.

As one of the European market leaders in the field of digital identification, IDnow is working on a technology to implement digital wallets. With this technology, users’ data is stored securely on the user’s smartphone in compliance with data protection laws. By means of fingerprint or facial recognition (touch or face ID), the data is released for identification. The user retains control over his or her own data at all times. As a certified identification service (“Registration Authority”) according to §24 1 d) eIDAS and as one of the largest providers of eIDs, the online ID function, IDnow is ideally positioned to provide all citizens and companies with an identity within the framework of a digital identity wallet in the future. Within IDunion, IDnow’s goal is to make the wallet technology compatible with the standards of the IDunion network.

Over the past few years, IDnow has expanded its role far beyond offering individual ident procedures and has become the overarching platform for digital identities with several million transactions per year. In 2021, IDnow acquired the French market leader in identity technology, ARIADNEXT as well as German identity Trust Management AG. This enables IDnow to expand into new industries and offer its services to a broader customer base in Europe. 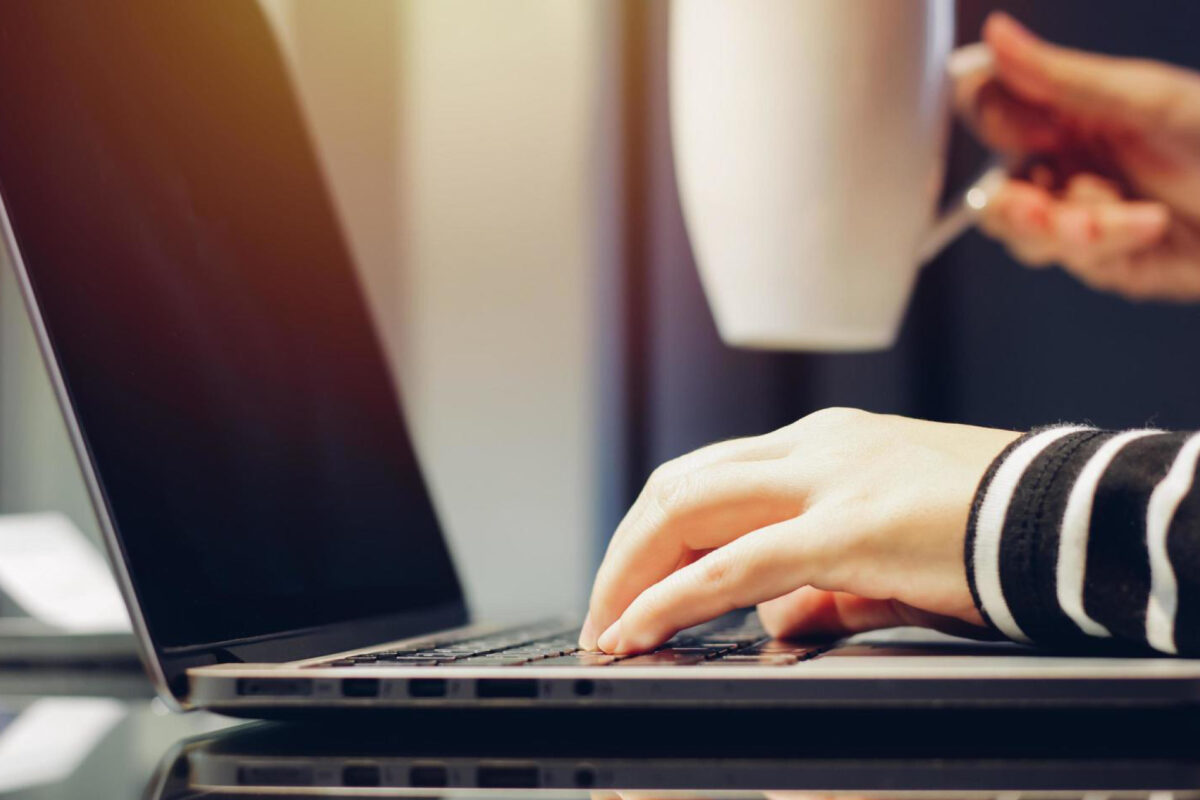 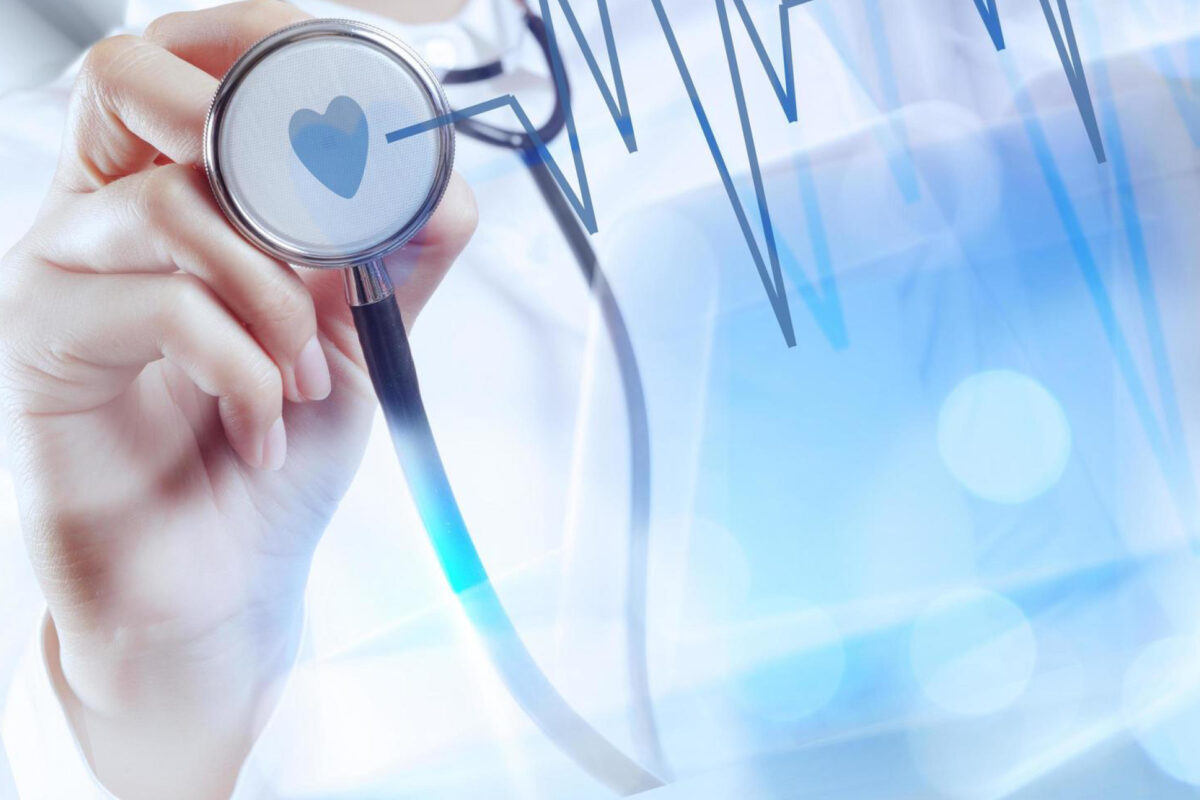 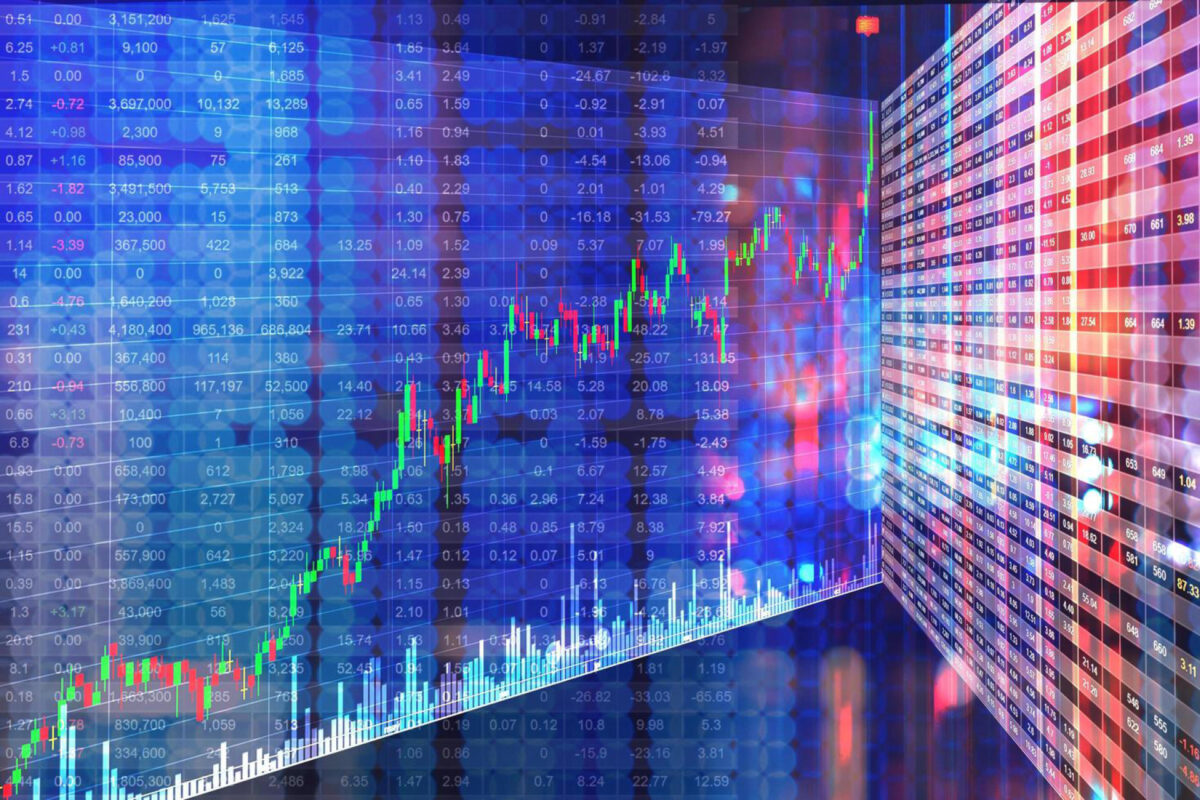