Global analytics software provider FICO today released its analysis of UK card trends for May 2021, which suggests that some consumers are practicing pragmatic financial management, as well as continuing to make use of savings accrued during the pandemic. There are, however, warning signs of the financial pressure growing for those already in debt.

Whilst the effects of a full month of retail and hospitality re-openings were reflected in a further rise in card spend, the increase was just 4 percent compared to the 12 percent increase seen in April. This suggests that consumers foresee future pressure on income with the prospect of furlough support and payment holidays ending.

The percentage of payments to balance continued to increase — by 10 percent month on month. However, an 8 percent year-on-year increase in the average balance for accounts with three missed payments and a growth in the use of cash on cards – 6 percent – will ring warning bells for lenders.

The average spend on UK credit cards increased for the third consecutive month, by £26 to £651 in May 2021. However, the monthly increase may not be as high as some might have been expecting for the first full month of the easing of lockdown restrictions, especially compared to the growth seen in April.

Some consumers receiving furlough payments may be showing caution relating to their spending levels, ahead of the planned scaling down of the government contribution as of 1st July. This caution could also be the reason that the percentage of payments to balance continued to increase — by 10 percent month on month to 36 percent, the highest ratio over the last two years.

Accounts missing one payment are £25 lower than a year ago. For accounts missing two payments, the average balances are £39 or 2 percent lower year on year, however, this was the peak month during the early stages of the pandemic, so this is not surprising.  Average balances on accounts with three missed payments are £221 higher (8 percent) and four missed payments plus are £228 higher (8 percent).

These card performance figures are part of the data shared with subscribers of the FICO® Benchmark Reporting Service. 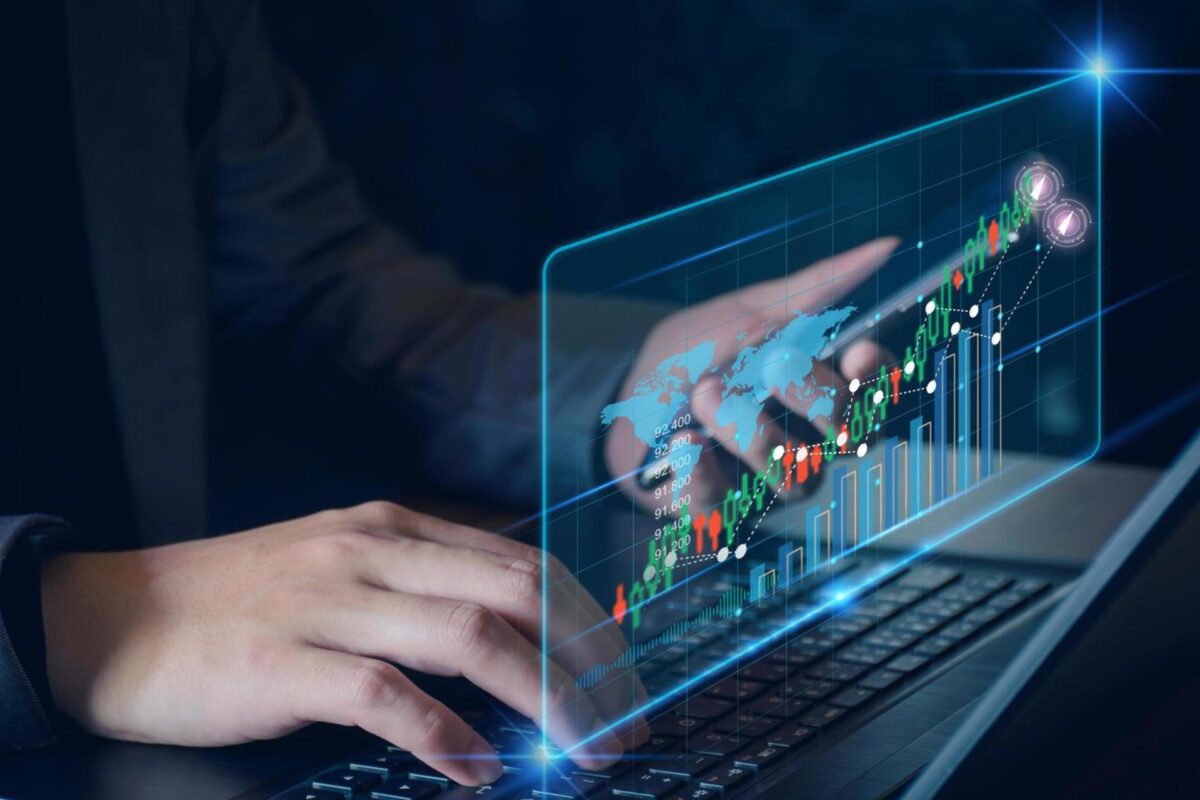 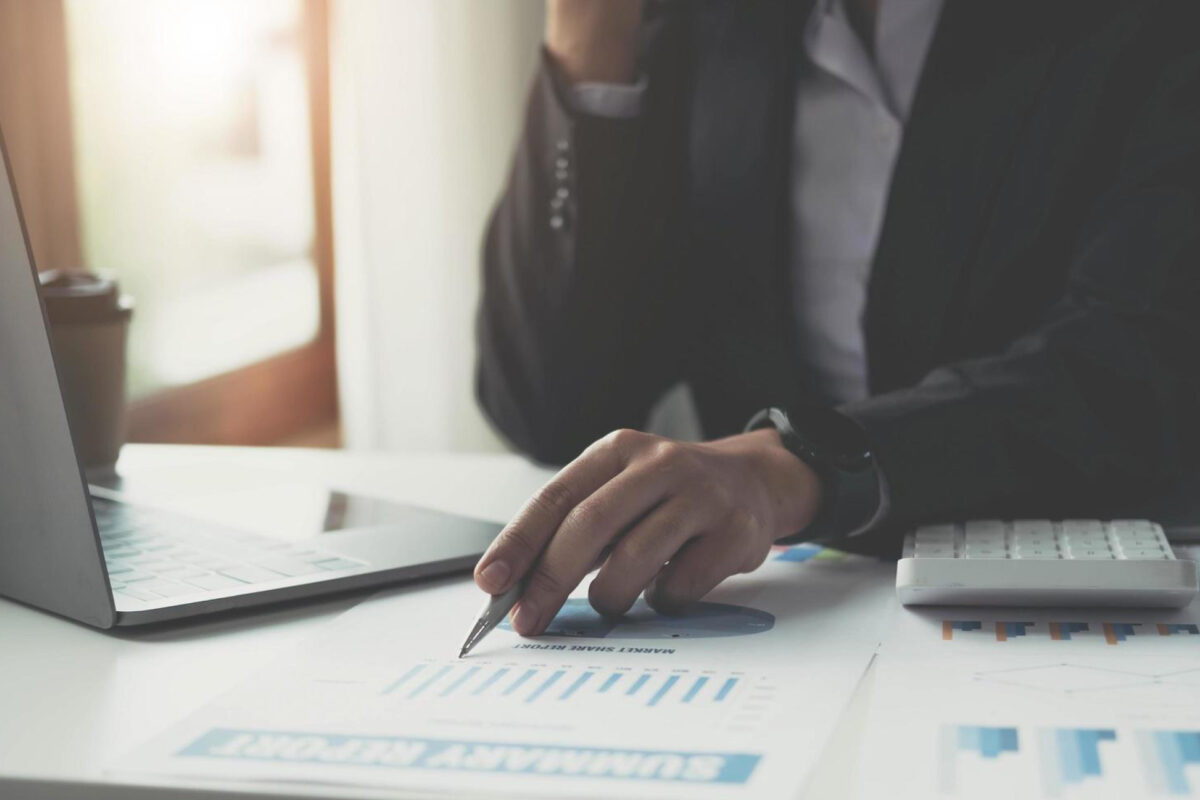 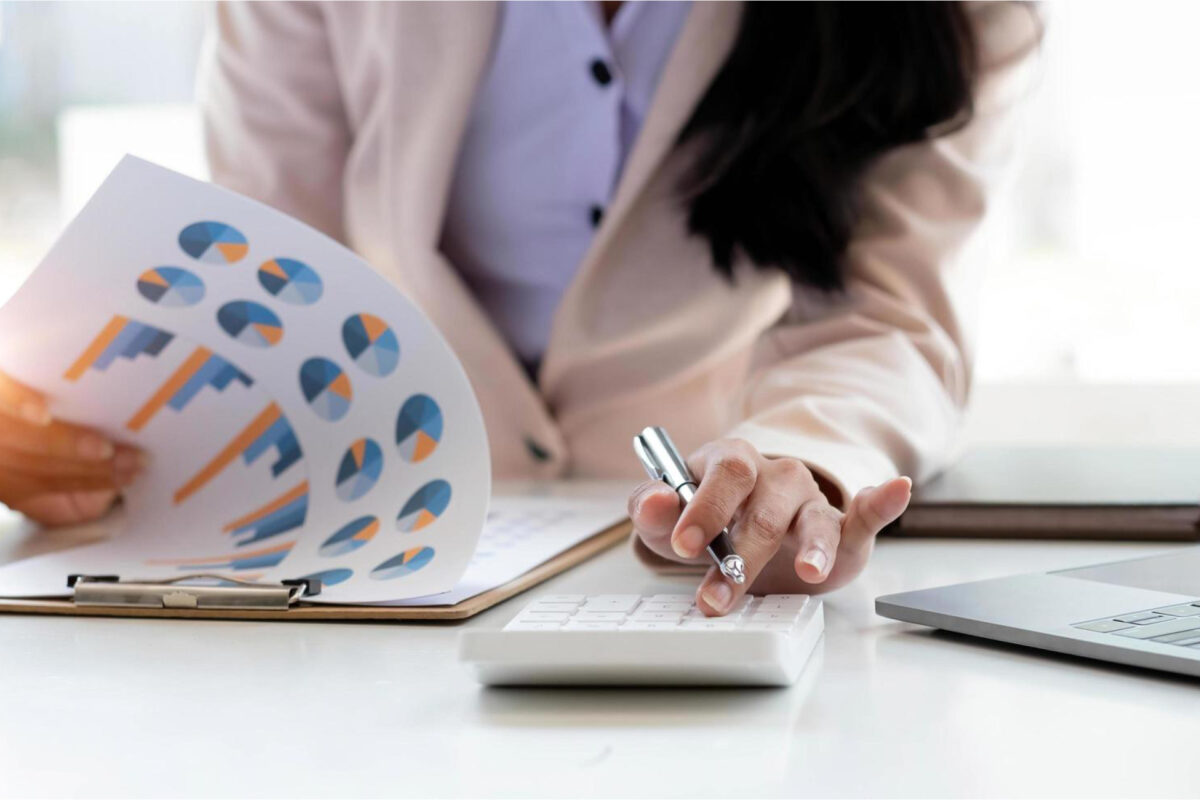