Baidu, Inc. (NASDAQ:BIDU and HKEX:9888) is partnering with BAIC Group’s EV brand ARCFOX to jointly release Apollo Moon, a new generation of robotaxis that are set to be mass-produced with a per unit manufacturing price of RMB 480,000. Remarkably only one third of the cost of average L4 autonomous vehicles, Apollo Moon is a monumental milestone in the large-scale commercialization of fully autonomous ride-hailing services in the smart transportation industry.

Apollo Moon has a projected operating cycle of over five years and is slated to revolutionize the transportation sector by providing dependable long-term robotaxi ride-hailing services. In stark contrast to the high production price of an average autonomous vehicle in the industry – which typically fetches over RMB 1.5 million per unit – Apollo Moon is therefore highly affordable. The reduced cost of production will facilitate a greater degree of scalability, driving the widespread popularization and increasing commercialization of fully autonomous ride-hailing services in China.

“As early as 2017, Baidu and BAIC Group entered into a strategic partnership. Both sides share the same goals and insist on independent R&D to promote the development of autonomous driving in China. The launch of Apollo Moon is an important breakthrough signifying the powerful linkage between China’s leading autonomous driving technology and the most advanced smart vehicle platform, marking a landmark step in the field of robotaxi ride-hailing services globally,” said Zhenyu Li, Senior Corporate Vice President of Baidu and General Manager of Intelligent Driving Group (IDG).

At the press conference, Baidu and ARCFOX – the high-end brand of EVs under BAIC Group – reached a new strategic cooperation agreement to roll out a fleet of 1,000 Apollo Moon robotaxis in three years. This will enable Baidu Apollo’s fully autonomous ride-hailing services to permeate more urban cities during that time period, achieving the goal of sustainable commercialization. Recently, Baidu Apollo has begun to roll out Robotaxi ride-hailing services in Beijing (newly added Tongzhou area), Shanghai, Guangzhou, Chongqing and other cities.

“Through this project, ARCFOX and Baidu will work together to explore the forefront of cutting-edge autonomous driving technology. With ARCFOX’s advanced automotive platform, we are well equipped to bring Baidu’s newest generation of autonomous driving technology to life. At the same time, ARCFOX and Baidu are also developing the next generation autonomous driving products. As self-driving cars change the future world of transportation, our goal is to bring users a smarter and more convenient travel experience. ARCFOX actively pioneers the field of autonomous driving, working closely with leading partners in the industry to create new experiences through the exploration of advanced technology,” said Yu Liu, Chairman of the Board of BAIC BluePark New Energy Technology.

The four pillars of Apollo Moon lie in its leading technology, user experience, high quality and affordable costs. For starters, Baidu Apollo Moon utilizes the “ANP-Robotaxi” architecture, a leading navigation pilot product that can reduce the weight of autonomous vehicle kits while sharing intelligent driving vehicle data to create a closed-loop information ecosystem. By combining these capabilities along with a customized LiDAR and corresponding unmanned redundancy functions, fully driverless autonomy can be realized.

Apollo Moon will be geared with omni-sensors and computing unit redundancy functions as well as a precise failure detector and degradable processing algorithms, while 5G remote driving service and V2X will also be supported. Compared with its predecessors, the overall capabilities of Apollo Moon will have improved tenfold with a 99.99% success rate of ride-hailing in complex urban cityscapes, allowing for a fully driverless vehicular experience that is equivalent to that of human drivers.

The arrival of Apollo Moon will bring about many innovations for the operation of fully autonomous ride-hailing services and provide an unprecedented level of interactivity for passengers, culminating in the ultimate autonomous vehicle user experience. Independent four-door lock controls, dynamic vehicle identity authentication and rear passenger status detection technologies are now available. On the exterior body, an electronic display is attached to the sunroof to exhibit the status of a robotaxi and allows passengers to identify their ride from afar. In terms of passenger convenience, Apollo Moon contains new features including a seat belt reminder for rear passengers, AI voice assistant, mobile app climate control, intelligent car doors and more.

In eight years, Baidu Apollo has gone from being a pioneer to becoming a dominant force that is spearheading the entire autonomous driving sector. Currently, Baidu Apollo has been awarded with 2,900 patents for intelligent driving and 244 relevant road testing licenses, accumulating a total testing mileage of over 12 million kilometers that is steadily growing at a pace of 40,000 kilometers every day – equivalent to circling the globe once per day. 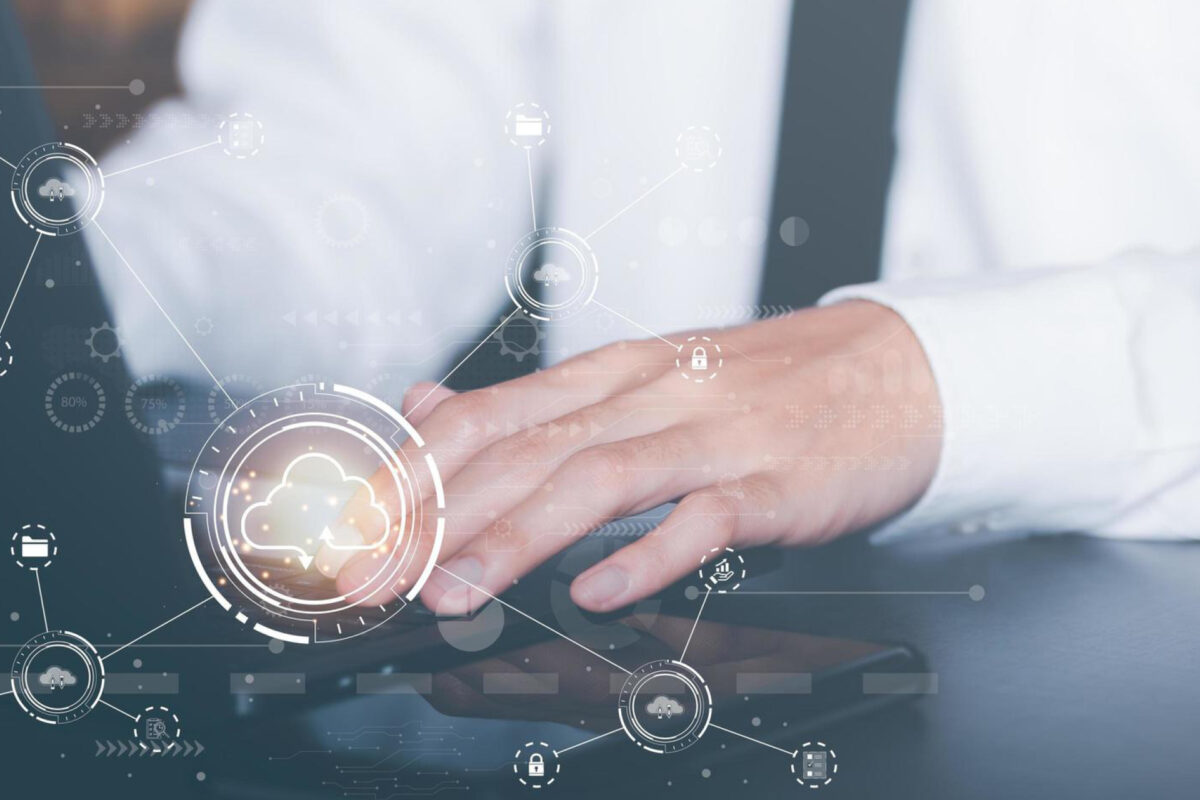 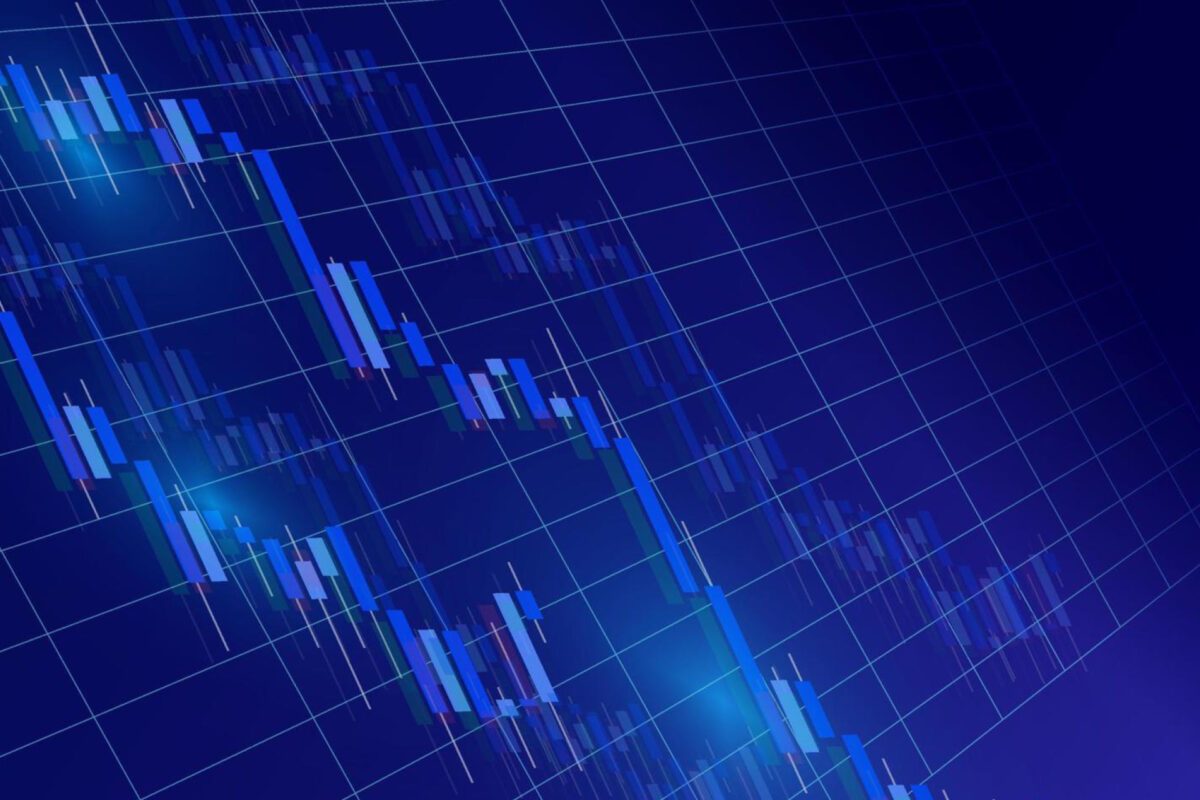 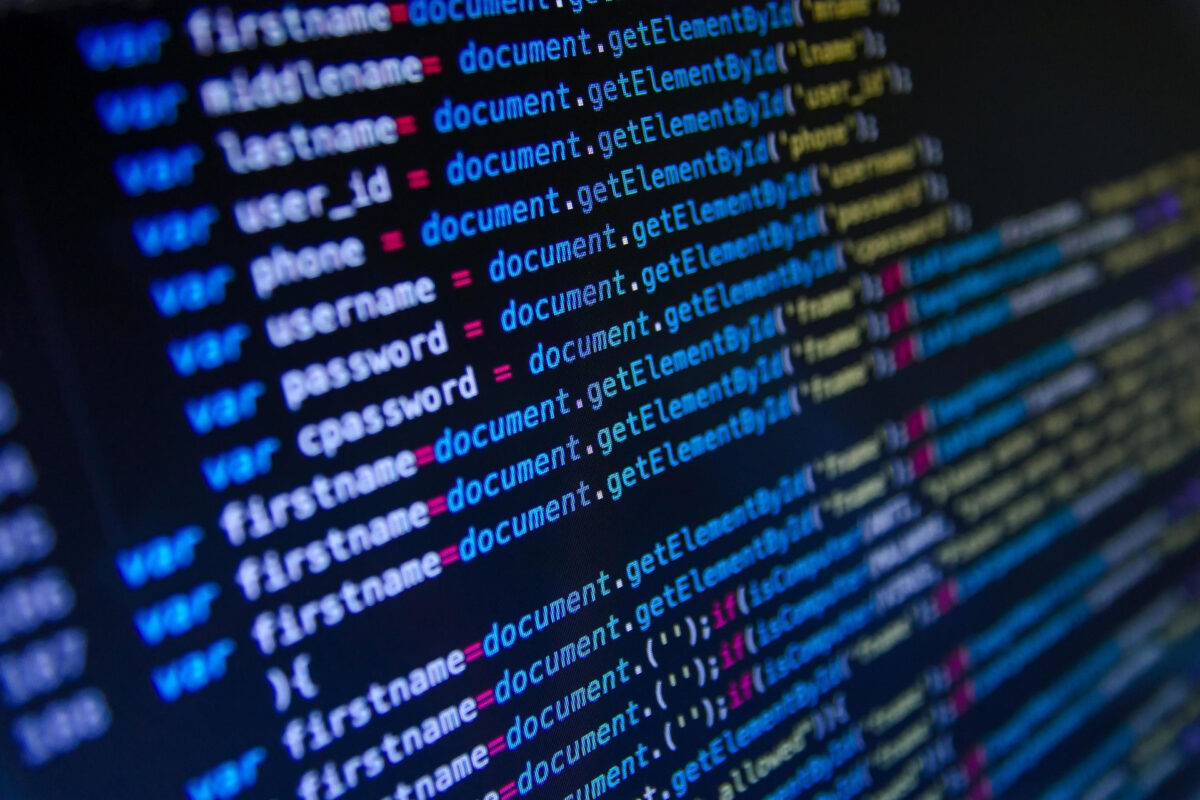