This accomplishment is a milestone achievement which makes Allente one of the world’s first operators to complete Google Common Broadcast Stack integration for an Android TV Operator Tier STB. The project was completed in just six months thanks to close collaboration between Allente, KAONMEDIA, NAGRA, Broadcom, 3SS and Google.

The partnership of 3SS and KAON to deliver Allente’s new service was announced in October 2020. Powerful hybrid KAON BCM72180 PVR STBs will be available to Allente’s over 1 million subscribers, with NAGRA Media CAS, Broadcom 72180 SoC and based on 3SS UX technology, in Q3 2021.

Google created its standardized Common Broadcast Stack (CBS) to accelerate the reach of Android TV OS worldwide. Announced in October 2020, CBS will help more TV viewers to get the next-generation app-rich services they crave. A Broadcast Stack is the software designed for STBs and other TV devices that enables playing and recording of digital TV broadcast signals. Among the positive outcomes of adopting CBS are easier and faster integration for hybrid Android TV OS devices, accelerated time-to-market, simplified upgrades and reduced overall TCO (total cost of ownership). Additionally, with CBS being collectively optimized through Google’s wide-ranging tech partner network, service providers and their subscribers can be even more confident of a superior, next-level Android TV OS viewing experience.

“We congratulate Allente for becoming one of the first operators in the world to leverage the Common Broadcast Stack, and in working closely with world-class technology partners, elevating the digital entertainment user experience for consumers,” commented Matthias Puschmann, Strategic Android TV Partner Development Manager at Google.

The Nordic region’s pre-eminent pay-TV provider, Allente is further building upon its first successful 3SS-enabled project. OnePlace is the satellite and OTT service which Canal Digital launched in February 2018. In 2019 the service was named “Best TV User Experience” in the prestigious CSI Awards. Allente was later formed from the merger of Viasat Consumer and Canal Digital in May 2020, and offers TV via satellite, streaming and other services including IPTV and fibre broadband via open networks to customers in Norway, Sweden, Denmark and Finland.

Jon Espen Nergård, Allente CTO, said, “Completion of our STB integration so rapidly is a clear testament to the technology, engineering skill and dedication to customer satisfaction from our partners KAON and 3SS, and indeed those of our wider partnership of collaborators which includes NAGRA, Broadcom and of course Google.”

“We are extremely proud to be the first OEM to complete STB integration on a Broadcom SoC with NAGRA CAS seamlessly integrated with UX delivered by 3SS,” commented Tom Buhl, KAON Media Executive Vice President. “The rapid pace of integration with our highly esteemed partners could hardly be more powerful evidence of the many benefits made possible by the Google Common Broadcast Stack,” he added.

“Our ongoing partnership of trust with Allente is a source of tremendous pride for the entire team at 3SS,” commented Kai-Christian Borchers, Managing Director of 3SS. “In becoming one of the world’s first service providers to embrace Google’s Common Broadcast Stack, Allente is blazing a new trail in innovation and customer focus; we eagerly anticipate helping Allente to deliver leading-edge viewing to consumers in the Nordic region,”

This project was accelerated thanks to modern principles of agile development, which were first introduced to Canal Digital by 3SS. At the heart is “SAFe” (Scaled Agile Framework), the practical experience-based software development framework which accelerates and optimizes system deployments.

With SAFe, all stakeholders in a project, both in-house and partners, know the status of objectives and exactly where they are in the progress of a granular roadmap of deliverables. SAFe delivers accelerated, streamlined innovation, better productivity, effective planning and superior products. 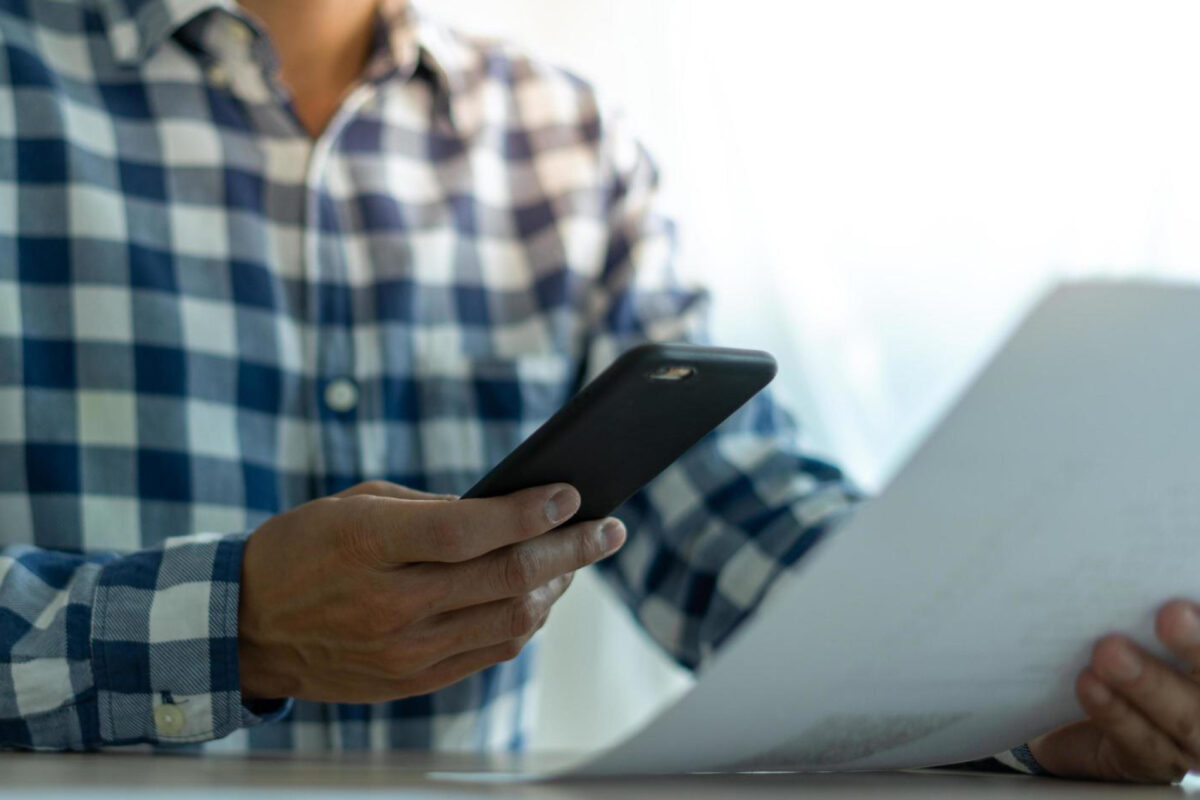 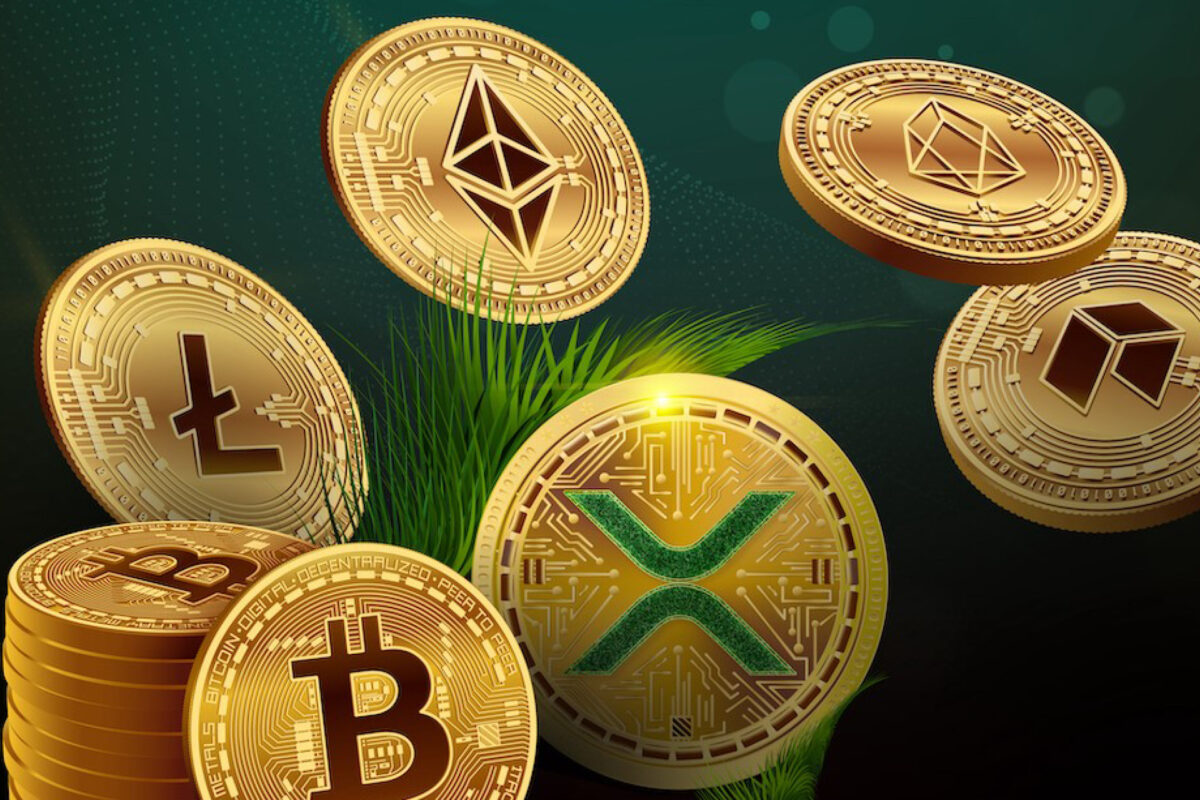 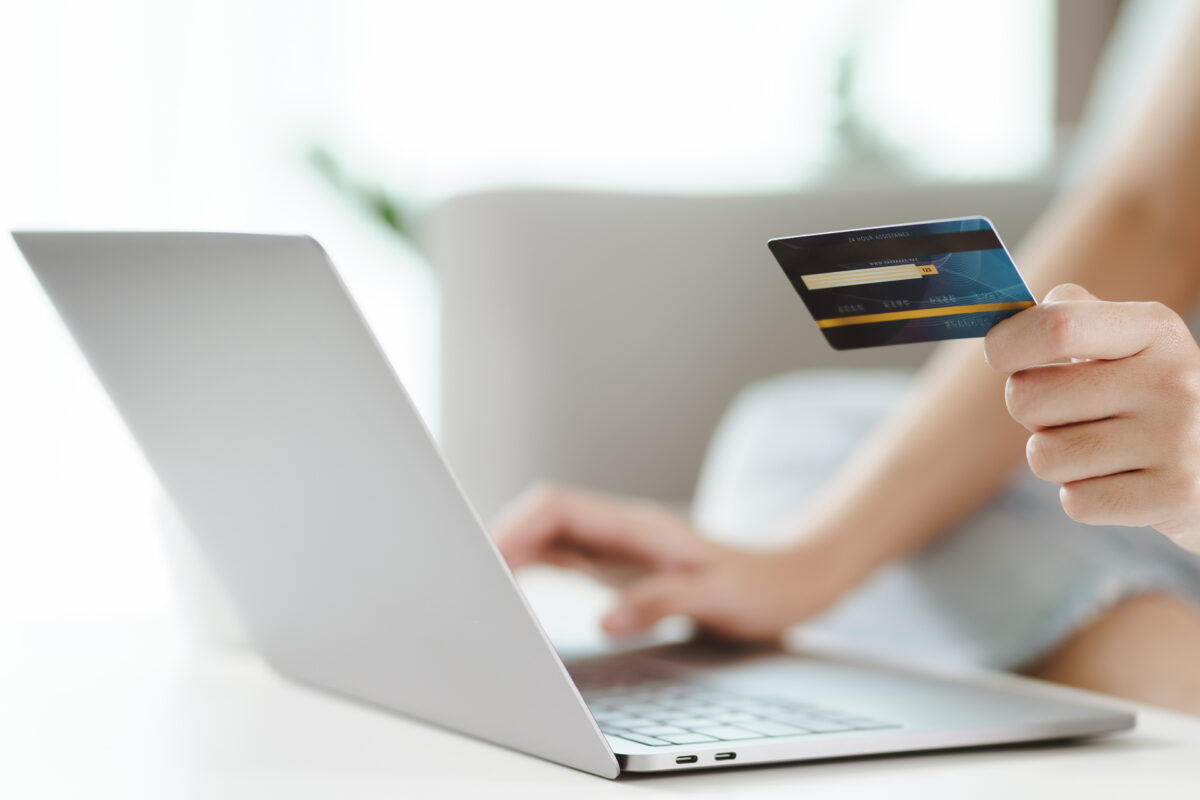