China Electronics Technology Standardization Institute(CESI) provided accreditation to aelf (ELF), marking the first time a public blockchain has received a dual-certification from the national government. To ensure the reliability and the validity of the results as well as the transparency of the decentralized organization, aelf has publicized the full test process on Github.

This week, aelf announced that it had passed the Blockchain System Performance Test, an accreditation scheme run by the CESI, which is a part of the Ministry of Industry and Information Technology (MIIT). Subsequently, aelf became the first public blockchain that has received official certifications in both function and performance. The certifications endorse aelf Enterprise’s capacity in fulfilling a strict criterion relating to its architecture, safety, and performance expectations.

The result of 35,000 TPS on aelf Enterprise 1.0.0 was rigorously concluded from a national-standardized test. Two experts from MIIT ran the tests on-site. The testing process has strictly followed the authorities-issued norms and guidelines – SQuaRE, covering eight aspects of blockchain system capacities in practice. aelf Enterprise has been proven to be able to enhance the DPoS coordination strategy, deploying the Miner-TxPool transaction waiting mechanism, supporting the cross-chain interoperability, and many more.

“Following the successful testing, aelf Enterprise should be able to implement such a system-level solution in a relatively short space of time. As we are approaching the 100,000-level data throughput capability, aelf would become the first public blockchain that could execute multi-scenario cross-chain collaborations. In the future, aelf will steady push forward the application of large-scale commercial use”, said Haobo Ma, CEO of aelf.

aelf is the first organization in the blockchain industry to embrace full transparency on the three components of the Blockchain System Performance Test. Accordingly, aelf publicized the test environment, the test process, and the test results. To ensure the reliability and validity of the test, aelf has extended invitations to the public to retest on the performance of aelf Enterprise 1.0.0, which indicates a sheer confidence in their technologies. 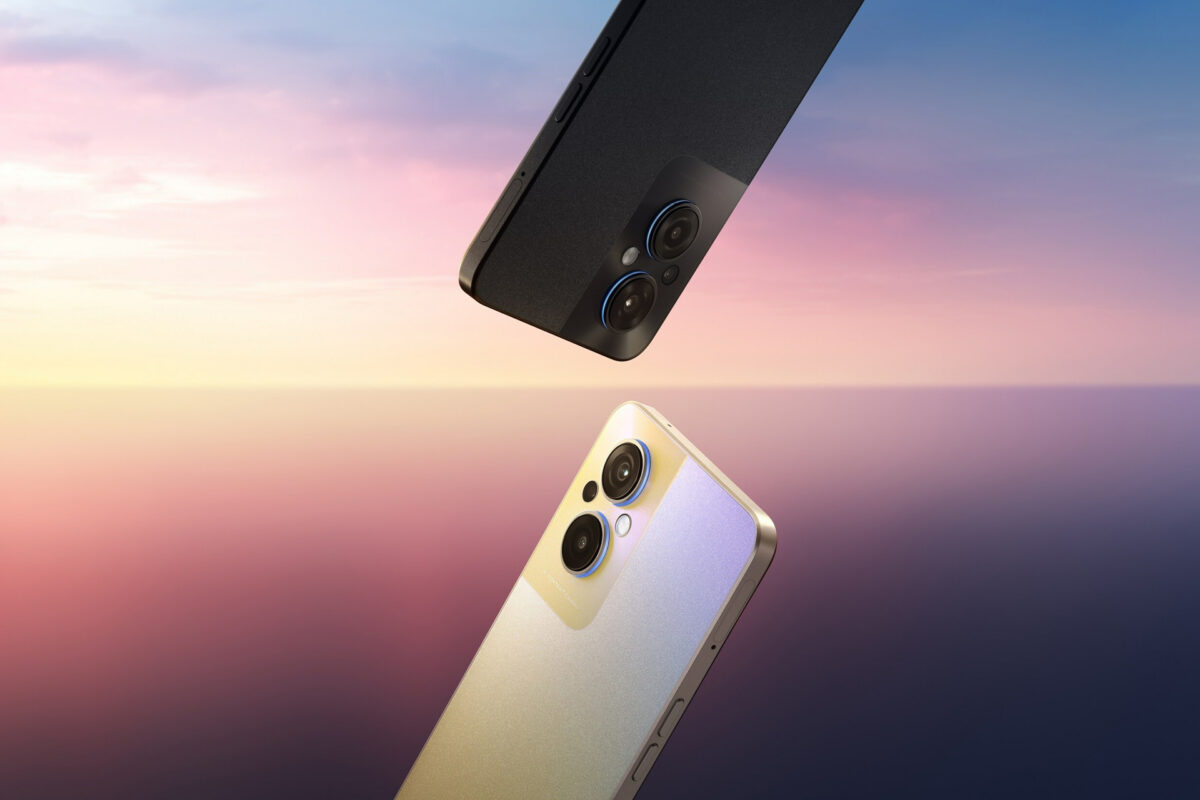