ICC Men’s T20 World Cup 2022 is the 8th edition of the tournament and will be held across 7 venues in Australia between 16 October and 13 November, 2022. The tournament features 16 Teams competing for the world title of T20 champions. A total of 45 matches are scheduled to be played in the tournament.

Speaking on the successful acquisition, Mr.Uday Reddy, CEO & Founder, YuppTV said, “Cricket is one of the biggest sports in the entire world, with billions of supporters situated in different corners of the globe. T20 began as an exciting format, and in recent years, has become one of the most watched and loved forms of the game. The exciting match-up between International teams for world dominance is guaranteed to be an enthralling experience for viewers, who will be gearing up from the comfort of their homes to watch the ICC Men’s T20 World Cup 2022 to support their favourite teams and take them to victory. It brings us immense pleasure to bring the tournament to millions of people across Asia and Europe, and we look forward to having users tune in to the match on our platform to catch all the action live!”

Fans from across the world await the most anticipated fixture, India vs Pakistan, which will take place on Sunday, 23 October 2022 in MCG, Australia. The final match of the tournament is scheduled on 13 November 2022.

BYJU'S UNVEILS THE BYJU'S CODING CUP, ENABLING KIDS TO USE CODE AND AI TO FIELD VIRTUAL SOCCER TEAMS IN UNISON WITH THE FIFA WORLD CUP QATAR 2022™ 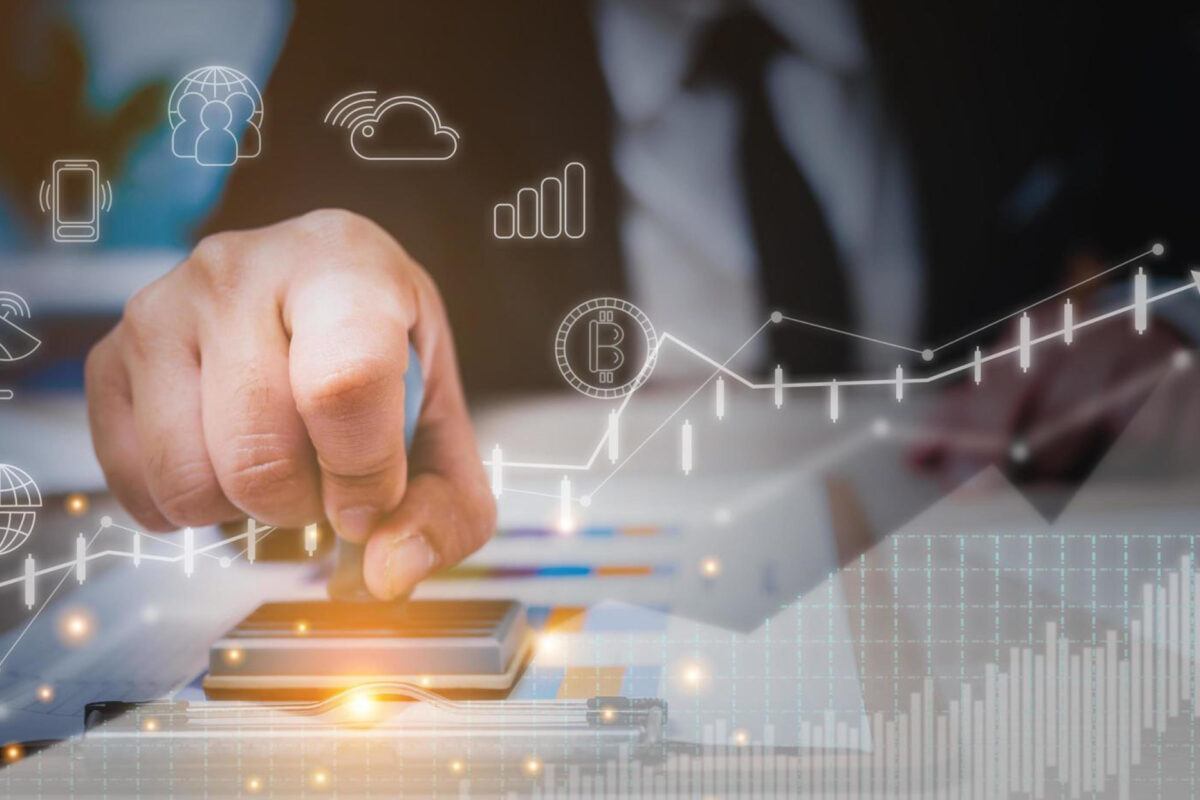 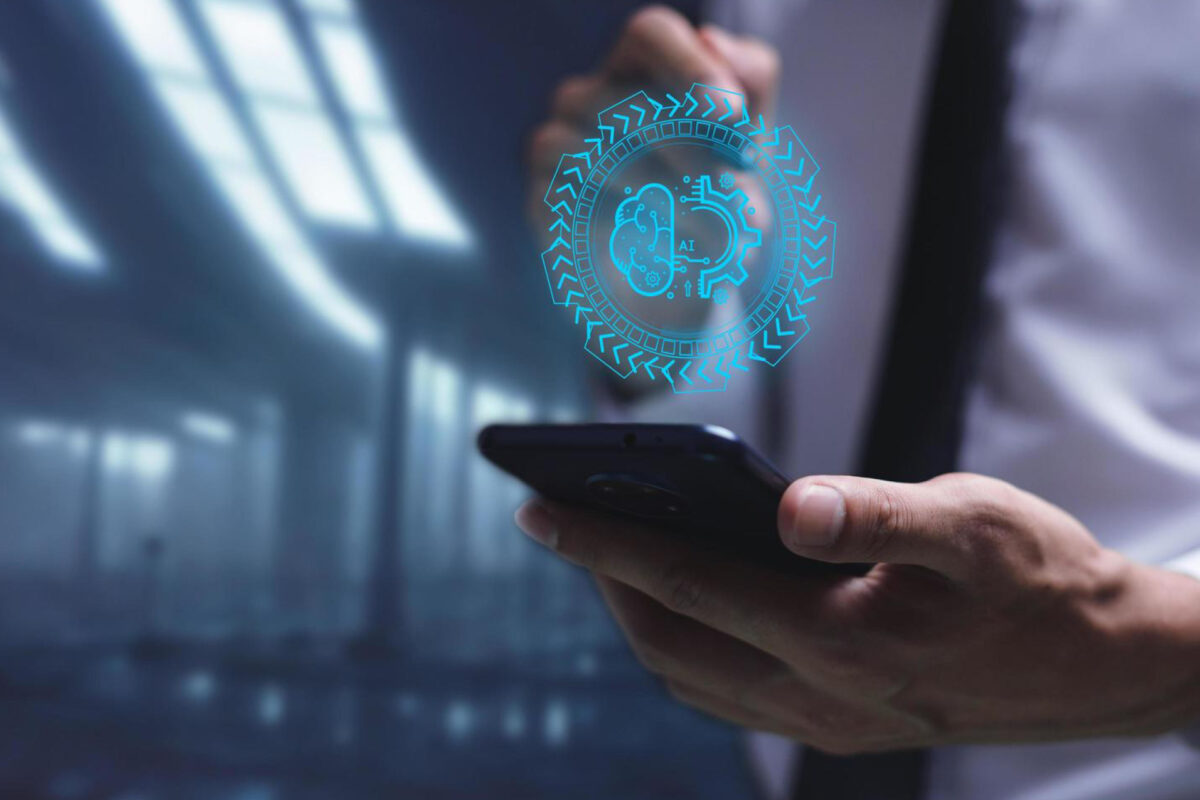 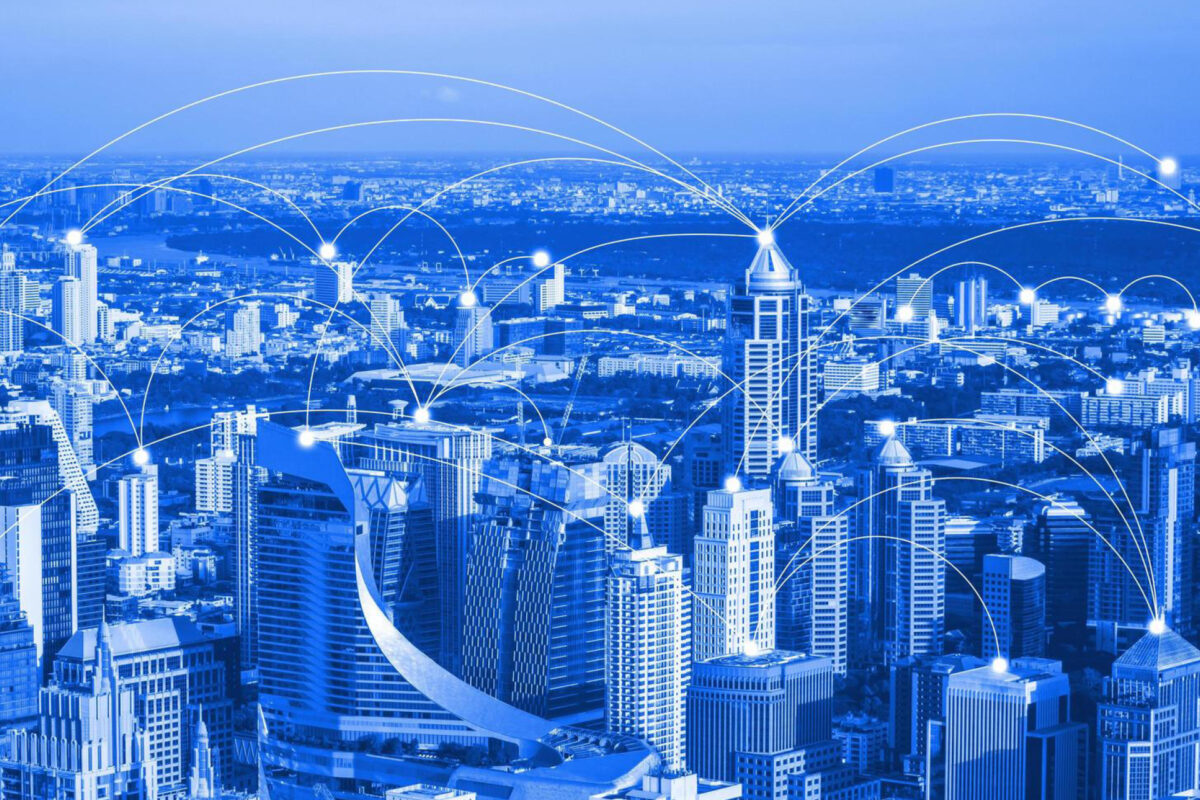