The Weather Channel recently ranked North Alabama as #1 in the country for the most dangerous tornadoes. Yet, for many parts of the state, the closest National Weather Service radars and other TV station radars are often so far away from storms that they miss important details. In fact, up until now, parts of North Alabama have been uncovered by any radar. The distance was too great to get accurate information. “This left some communities and neighborhoods without the life-saving information they needed,” said Paul Dughi, VP/General Manager at WAAY-TV.

WAAY 31 spent more than $1.5 million and took two years to build the largest privately held radar network in the entire country. It’s the only live radar system that covers all of North Alabama.

10 Times the Resolution of Other Radars

These radars see details other radars miss.  With 10 times the resolution of other radars, it’s the only live radar network that can track storms accurately before they reach North Alabama, and it can see storms up to five minutes faster than the National Weather Service.

“With three radars placed all over – Muscle Shoals, Guntersville, and the Huntsville–Decatur area – the WAAY 31 StormTracker Early Warning Radar Network can provide an even earlier warning to storms approaching our area from any direction,” said WAAY 31 Chief Meteorologist Kate McKenna.

The radars were built by EEC, a global leader in weather radars, along with support from IBM and The Weather Company. Because of the terrain in North Alabama, finding locations in the exact right areas with the right elevation proved difficult.  WAAY 31, EEC, and Pittsburg Tank & Tower Group came up with a unique solution.  Radars in NW Alabama and NE Alabama were built on top of water towers – the only installation of its kind in the world. 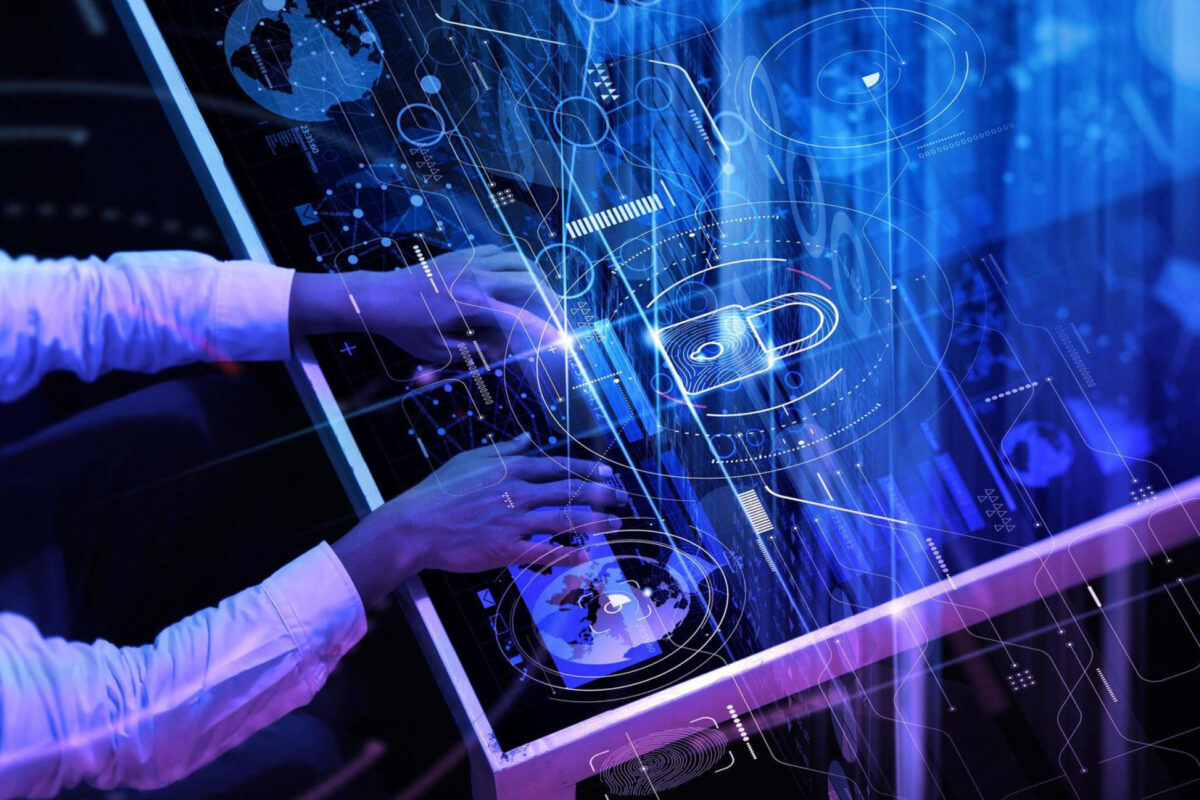 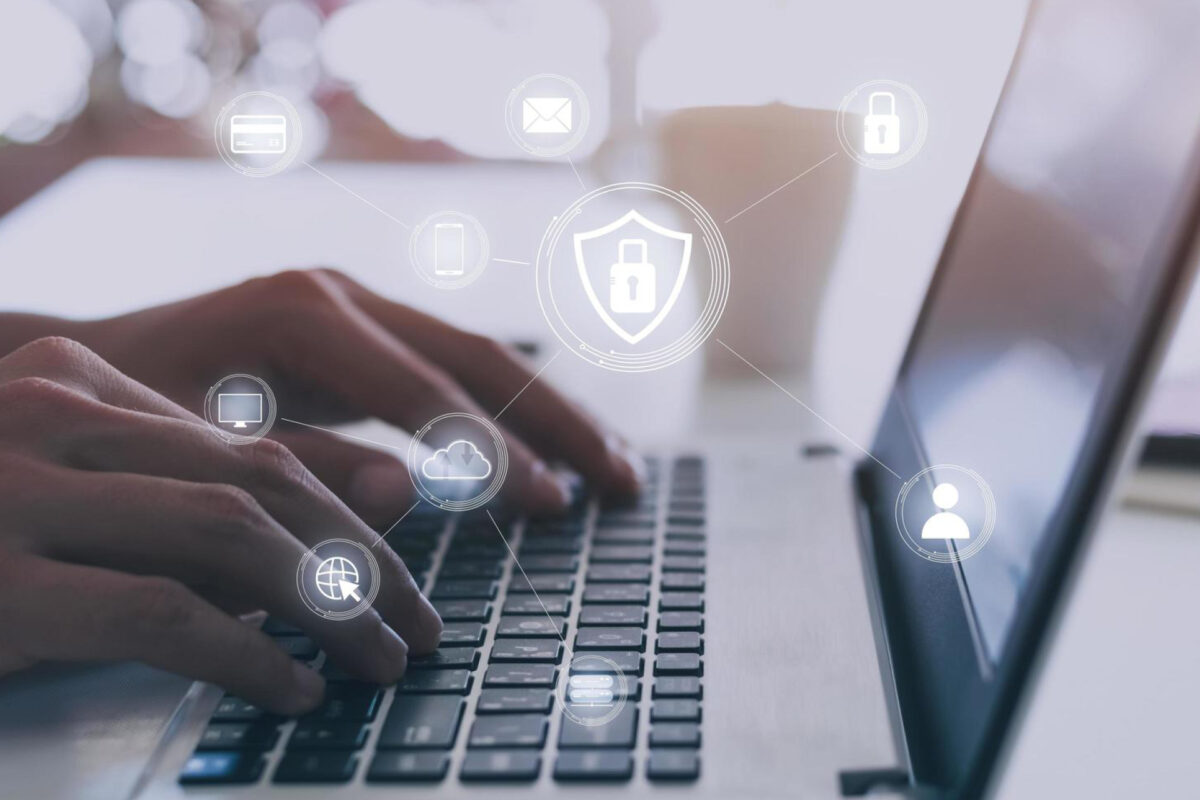 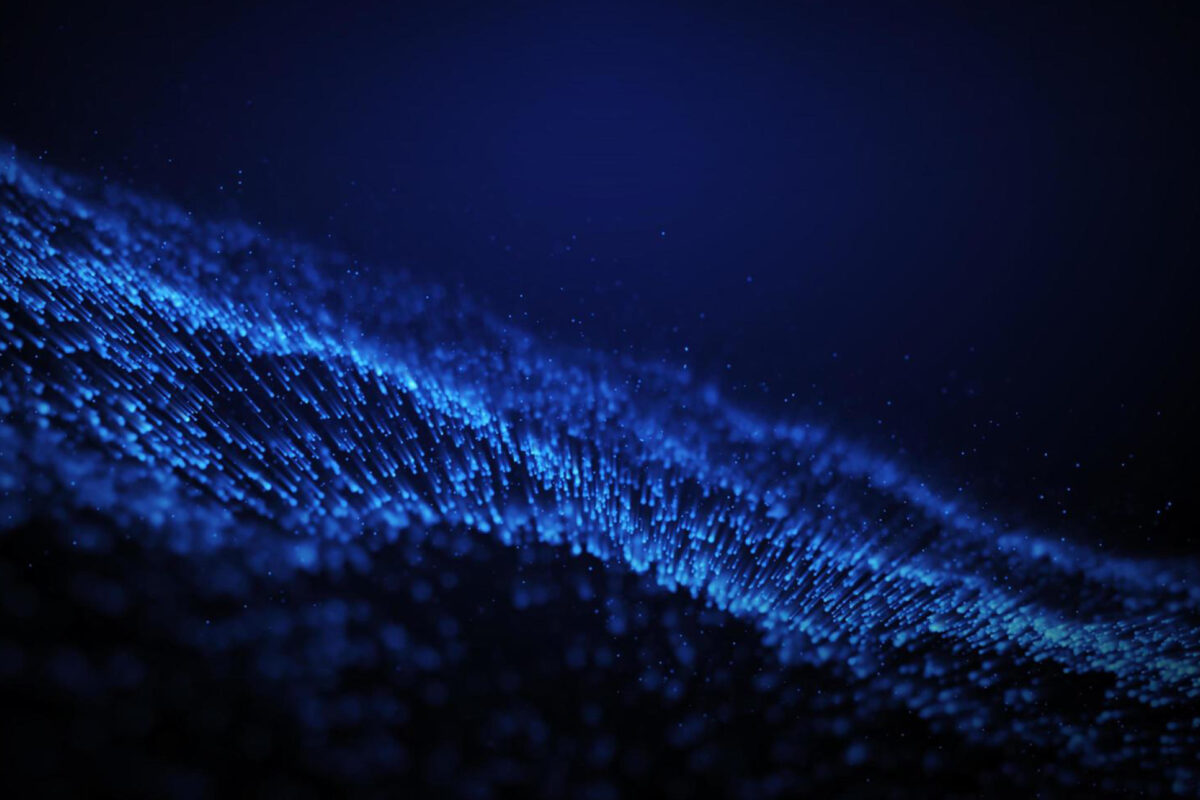