In what is believed to be the first solution of its kind, video intelligence [vi] has launched a new SDK that brings sophisticated contextual video matching to mobile apps.

Whereas contextual video solutions already exist for desktop and AMP sites, to date publishers have been unable to automatically integrate third-party (or owned) video in their Apps contextually.

Mobile app publishers who integrate vi’s new SDK can immediately begin placing relevant video content – on both iOS and Android. The content, sourced from a large library of premium suppliers, is automatically contextually matched with the environment it appears in – so an article on football will receive a relevant football video, for example.

The player itself appears native, with customisable behaviour, appearance, and positioning options.

As with the desktop solution, the video is then monetizable through ad placements. The environment is attractive for brands, as the video content is already in-line with user interest. Developers can control the quantity and placement point of the ads to perfectly align it with their users’ expectations.

Regarding the release, Kai Henniges said: “We’re dedicated to finding contextual video solutions across digital touch-points. So I’m very happy that, hot on the heels of our CTV product, we’re able to come to the aide of App publishers too. Regardless of where you publish, context makes a massive difference to how viewers perceive video messages.”

Digitization Demands a New Approach to Tackling the Cyber Threat 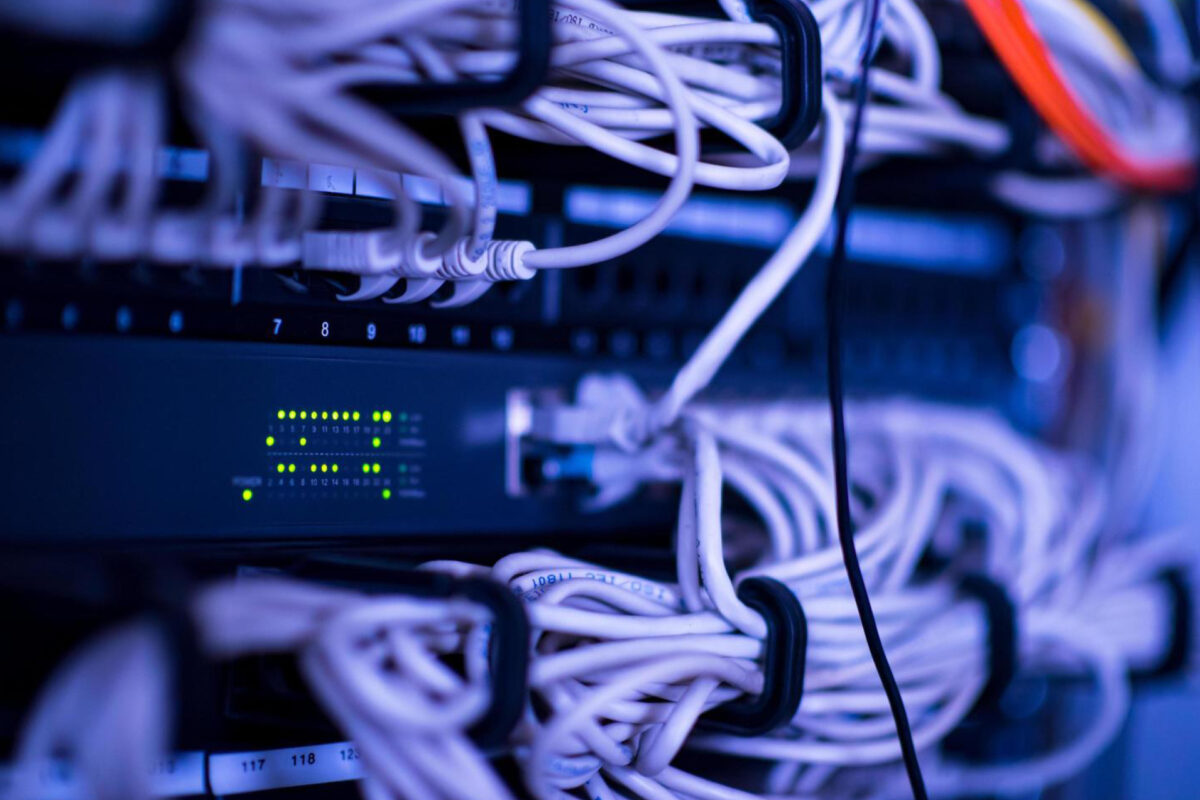 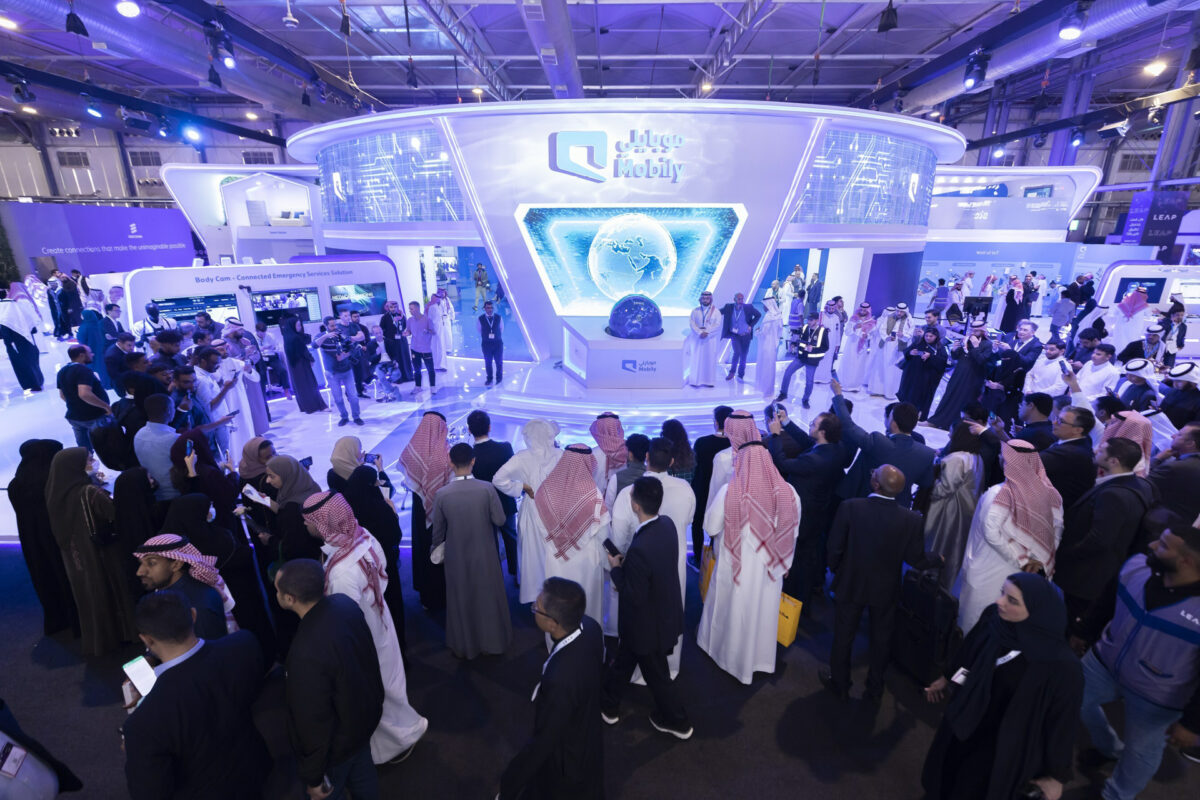 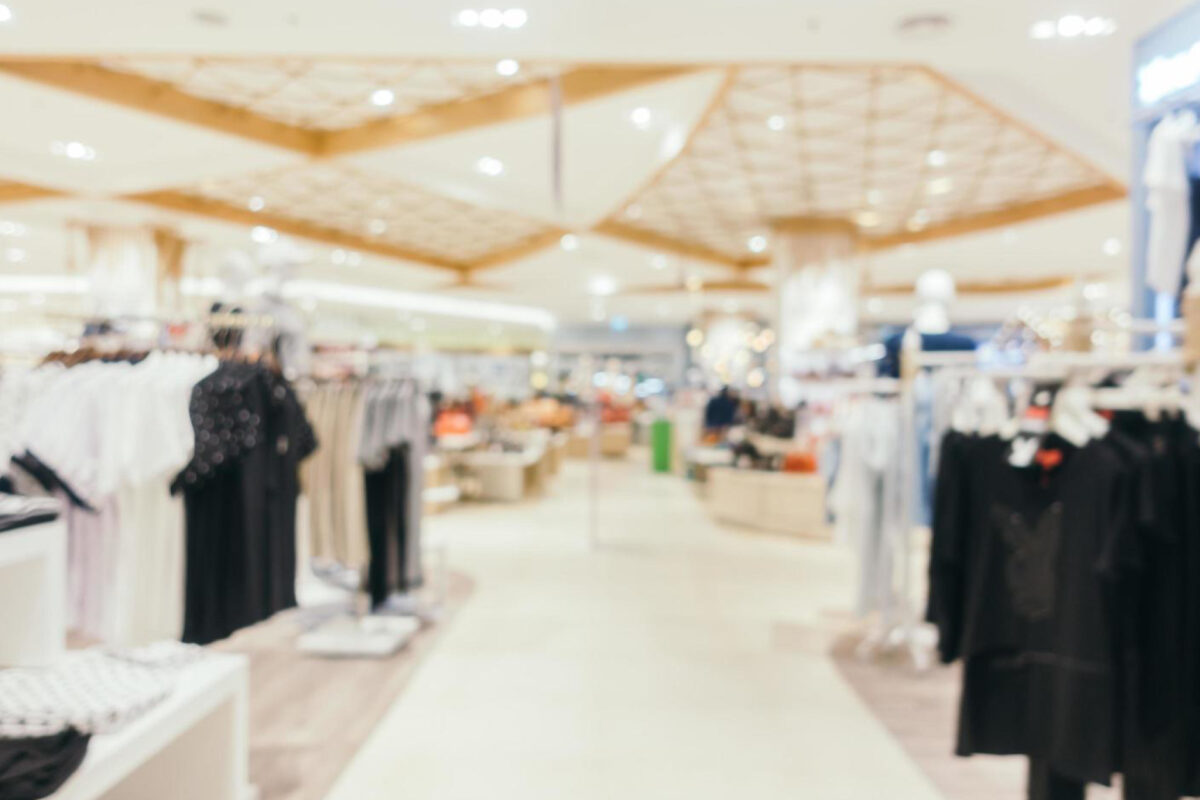