“We are eagerly anticipating the approval of linzagolix in Europe, which would mark our first product approval and a major achievement for ObsEva,” said Brian O’Callaghan, CEO of ObsEva. “With the potential to be, if approved, the first and only approved GnRH antagonist with flexible dosing options with and without hormonal add-back therapy, we believe linzagolix could transform the standard of care for millions of women living with uterine fibroids. In the United States, the regulatory review process likewise remains on track, setting ObsEva up for multiple potential approvals this year. We are advancing launch preparations in both markets through our commercial agreements with Theramex and Syneos Health to fully realize the significant commercial potential of linzagolix, while continuing to evaluate strategic opportunities in women’s health that could further enhance ObsEva’s value.”

ObsEva anticipates the following key clinical and regulatory objectives in 2022:

At the American College of Obstetricians and Gynecologists (ACOG) Annual Clinical and Scientific Meeting on May 6-8, additional data from the PRIMROSE Phase 3 studies of linzagolix for uterine fibroids was featured in an oral presentation and four posters. The analyses and post-treatment data continue to underscore linzagolix’s clinical utility and differentiated profile.

The first quarter 2022 financial statements can be accessed in the financial reports section of the Company’s website, or directly here.

Webcast and Conference Call
ObsEva will host a conference call and webcast today at 8:00 a.m. Eastern time, 2:00 p.m. Central European Time. Individuals may participate via telephone by dialing (877) 300-8521 (domestic) or +1 (412) 317-6026 (international) and using conference ID 10166576. The webcast can be accessed live here and will also be accessible under “Events Calendar” in the investors section of ObsEva’s website. The webcast will be archived on the company’s website for at least 30 days after the conference call. 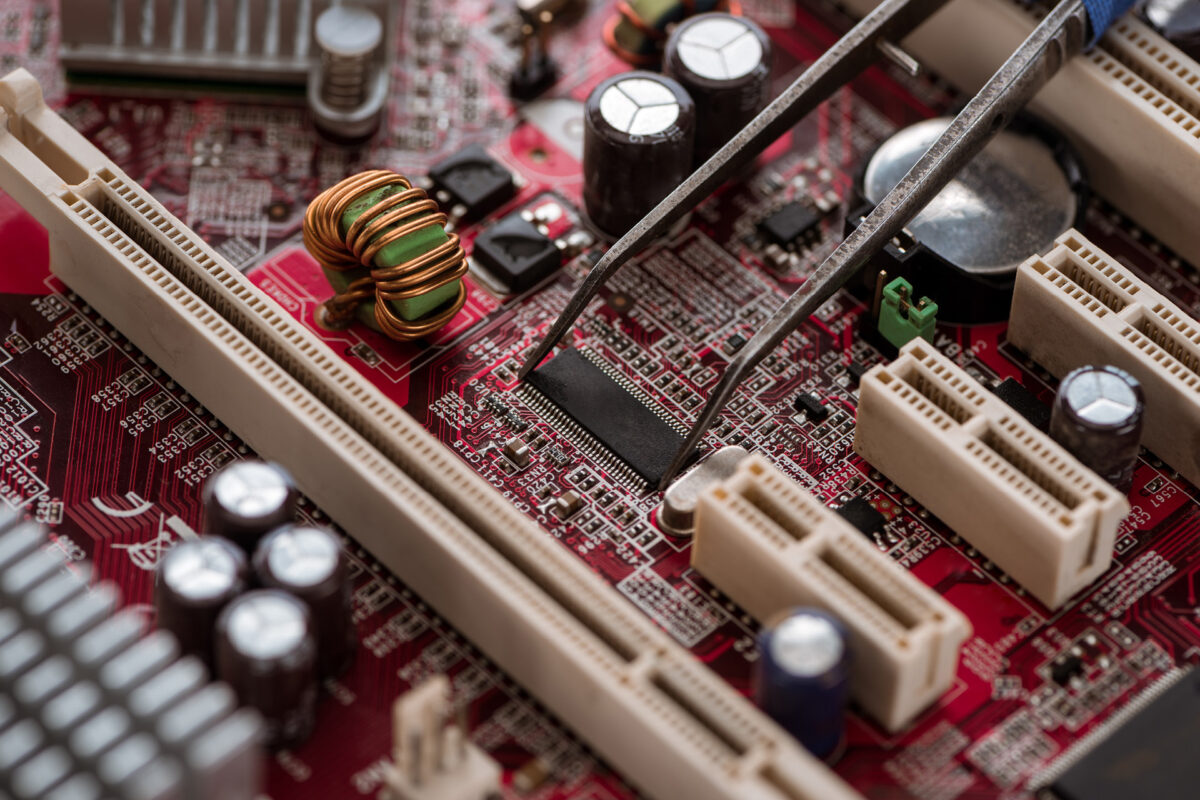 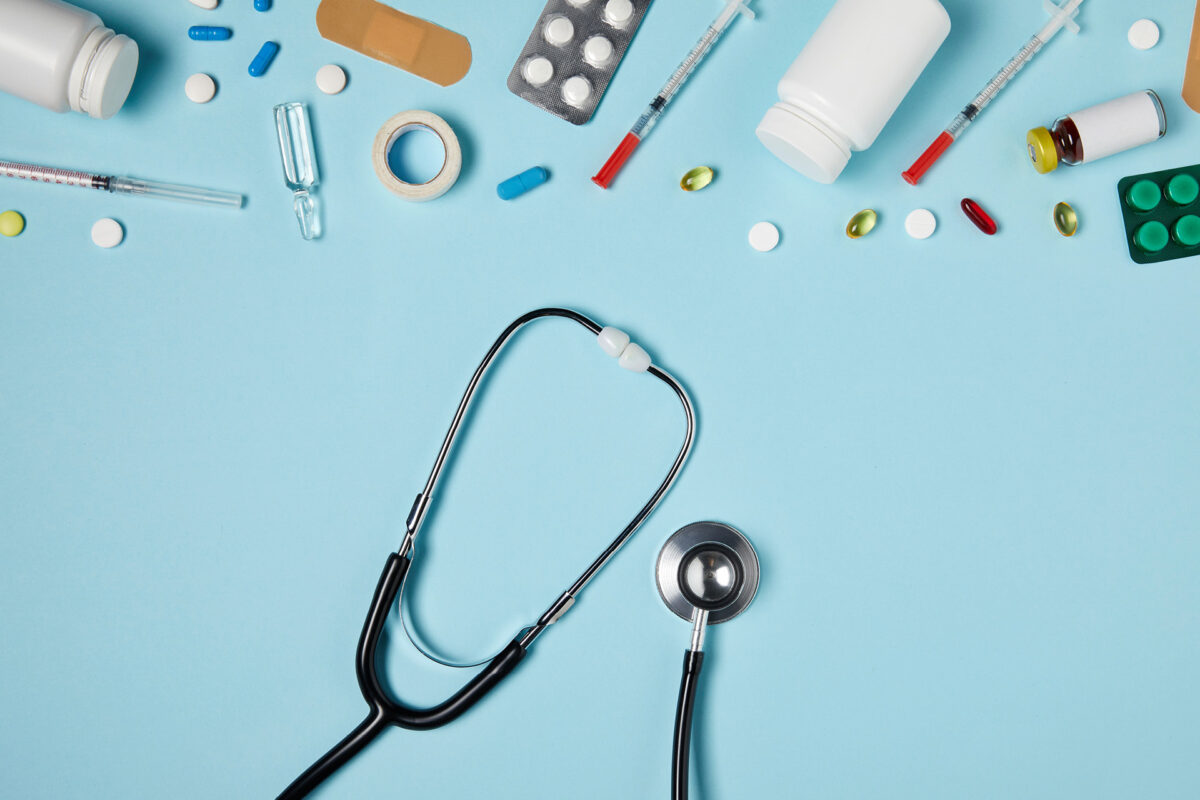 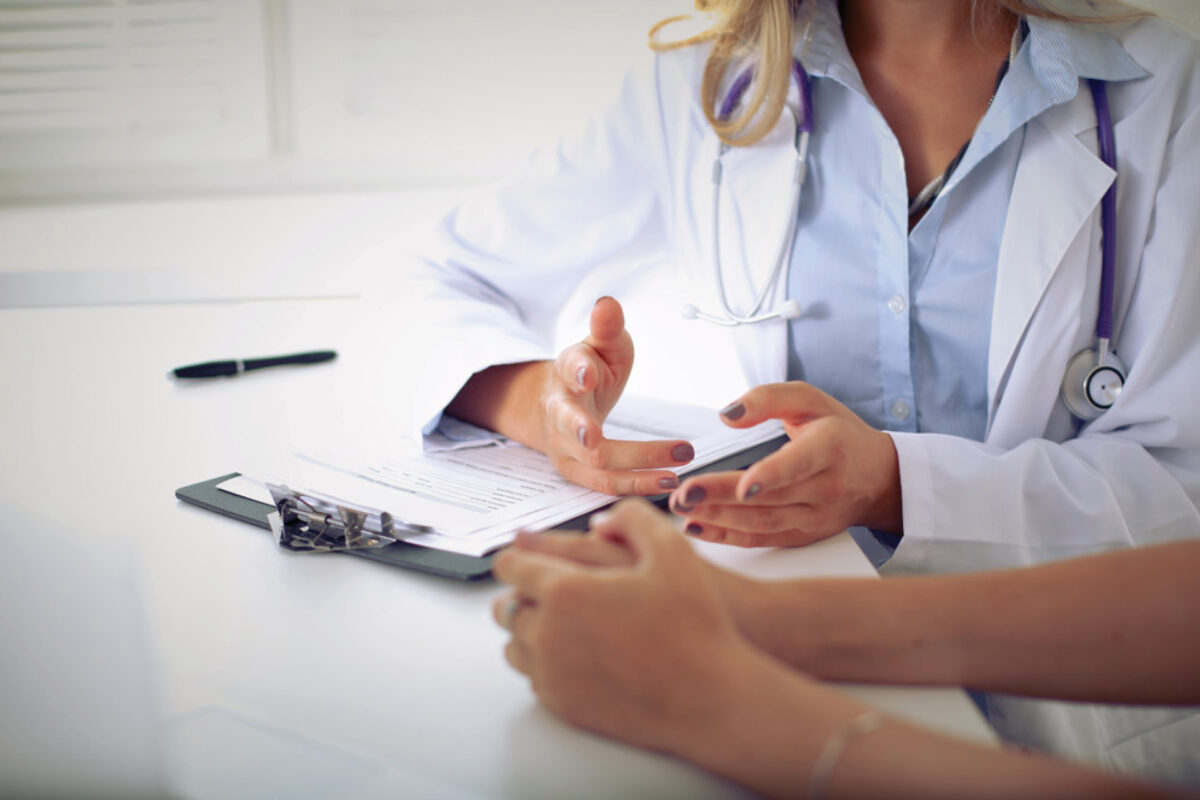