Nicox SA (Euronext Paris: FR0013018124, COX), an international ophthalmology company, today announced that its Board of Directors appointed Andreas Segerros as Chief Executive Officer of Nicox S.A on May 13th, 2022, effective from June 1st, 2022, following the Board’s decision to end the mandate of Michele Garufi, who has been Chairman, Chief Executive Officer and Co-Founder of the Company since its creation in 1996. Michele Garufi will remain as Board member of Nicox SA.

Michele Garufi, Chairman of the Board of Nicox SA said “Having led Nicox from its foundation to becoming one of the most promising European Ophthalmic R&D Companies, I am pleased that the Board has decided to hand over the leadership of the company to Andreas Segerros. I am very confident that Andreas and the team will continue to successfully develop Nicox as a major player in the ophthalmic field through the last phase of development of NCX 470. I will be honored to support Andreas as a Board member and I wish him all the best in his new endeavor. At the same time, I would like to heartily thank all of my collaborators, the Board members and all of our business partners during the years of my Presidency who have largely contributed in making Nicox a leader in its therapeutic field.”

“Working to bring novel and innovative ophthalmic treatments to market has been an important part of my professional life, and renewing that commitment with Nicox is indeed an honor,” said Andreas Segerros, Chief Executive Officer of Nicox SA. “With its rich pipeline, near term development of NCX470, and the hard work and vision of a talented and passionate team, we can look forward to delivering products to treat some of the world’s most prevalent and serious ophthalmic disorders, with the potential to make a meaningful difference in the lives of patients.”

Andreas Segerros has spent most of his career in global pharma, with executive positions (R&D, Marketing and Business Development) in the U.S., Europe and Japan, at Pharmacia, Pharmacia & Upjohn and Ferring, with the focus on specialty Pharma, ophthalmology in particular. As Global Head of Ophthalmology at Pharmacia, Andreas launched XALATAN® (latanoprost), making it the industry’s first billion-dollar ophthalmic drug. His venture capital experience comes from being Partner at the Scandinavian group Sunstone Capital, and also co-founded Eir Ventures. Andreas has made numerous investments in successful companies in Europe and the U.S. Andreas holds an MSc in Organic Chemistry from The Royal Institute of Technology in Stockholm, Sweden, and an MBA in International Financing from The University of Uppsala, Sweden.

Jean-François Labbé has served as a member of Nicox’ Board of Directors since 2010 and has been the Chairman of the Audit Committee of Nicox since 2013. M. Labbé is the Founder and Chief Executive Officer of SpePharm Holding BV, a pan-European specialty pharma company. Prior to founding SpePharm, M. Labbé served as Chief Executive Officer of OTL Pharma SA from 2001 to 2004 and as Chief Operating Officer of ProStrakan UK from 2004 to 2005. He began his career at Roussel Uclaf in 1974, then Hoechst Roussel and HMR, where he served in various positions in Europe, the United States and was a member of the HMR’s Executive Committee before its merger with Aventis in 1999. M. Labbé received an MBA from the Ecole des Hautes Études Commerciales (HEC), Paris, France. 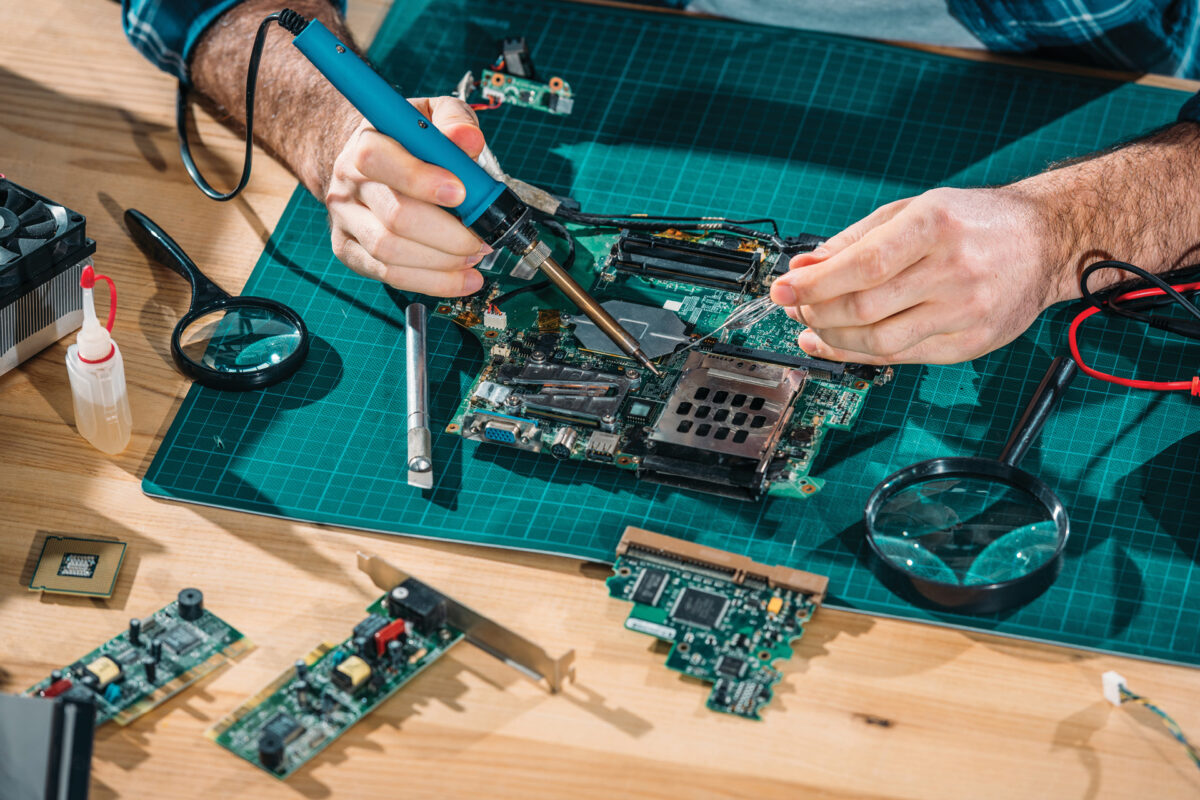 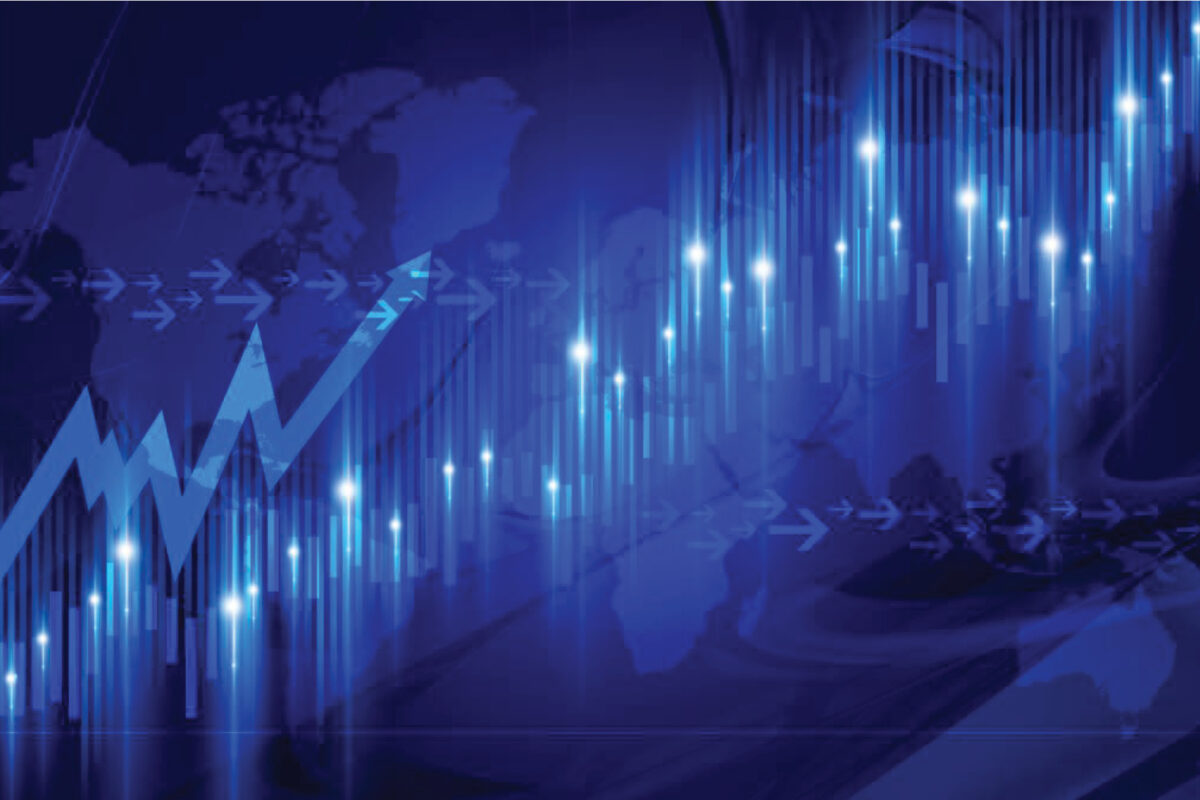 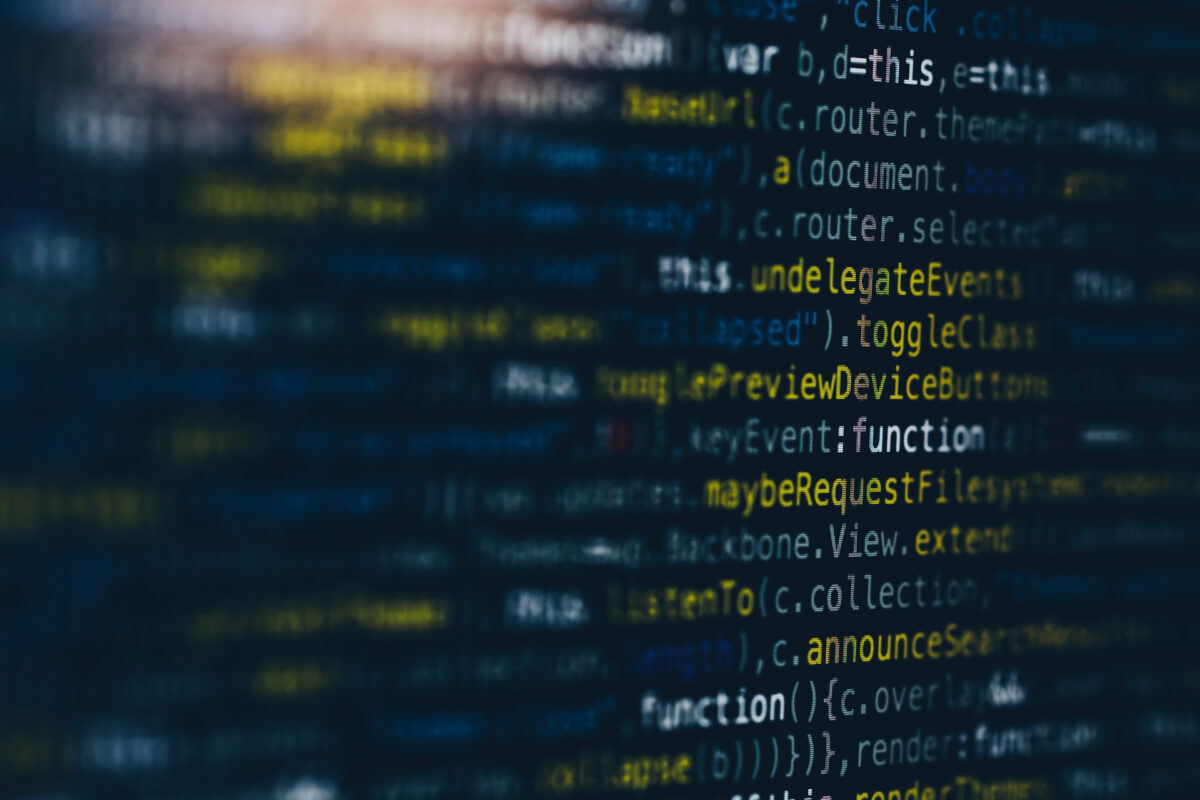