The 2022 “State of Lung Cancer” report shows that only 5.8% of eligible Americans have been screened for lung cancer, and some states have screening rates as low as 1%. The American Lung Association’s 5th annual report, released today, highlights how the toll of lung cancer varies by state and examines key indicators throughout the U.S. including new cases, survival, early diagnosis, surgical treatment, lack of treatment and screening rates.

Currently, 14.2 million Americans meet the US Preventive Services Task Force guidelines for screening. Under these guidelines, a person is eligible for lung cancer screening if they are between 50-80 years of age, have a 20 pack-year history (1 pack/day for 20 years, 2 packs/day for 10 years), and are a current smoker, or have quit within the last 15 years. Find out if you are eligible for lung cancer screening at SavedByTheScan.org.

Close to 237,000 people in the U.S. will be diagnosed with lung cancer this year. The 2022 “State of Lung Cancer” report found the following national trends in survival rates, early diagnosis, and treatment of the disease:

“State of Lung Cancer” highlights that states must do more to reduce the burden of lung cancer and encourages everyone to join the effort to end lung cancer. Learn more about the report, and take action by emailing President Biden to thank him for his leadership on the Cancer Moonshot Initiative and urge him to work to increase lung cancer screening for individuals at high risk at Lung.org/solc. 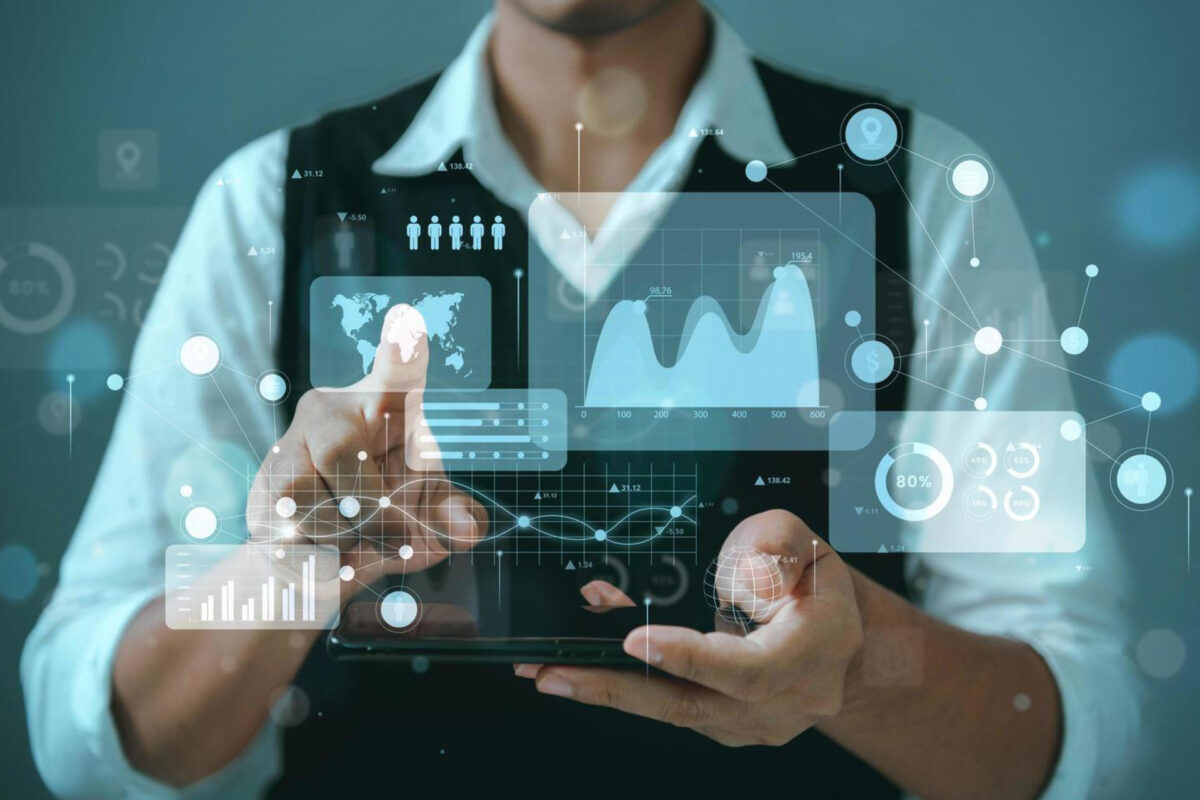 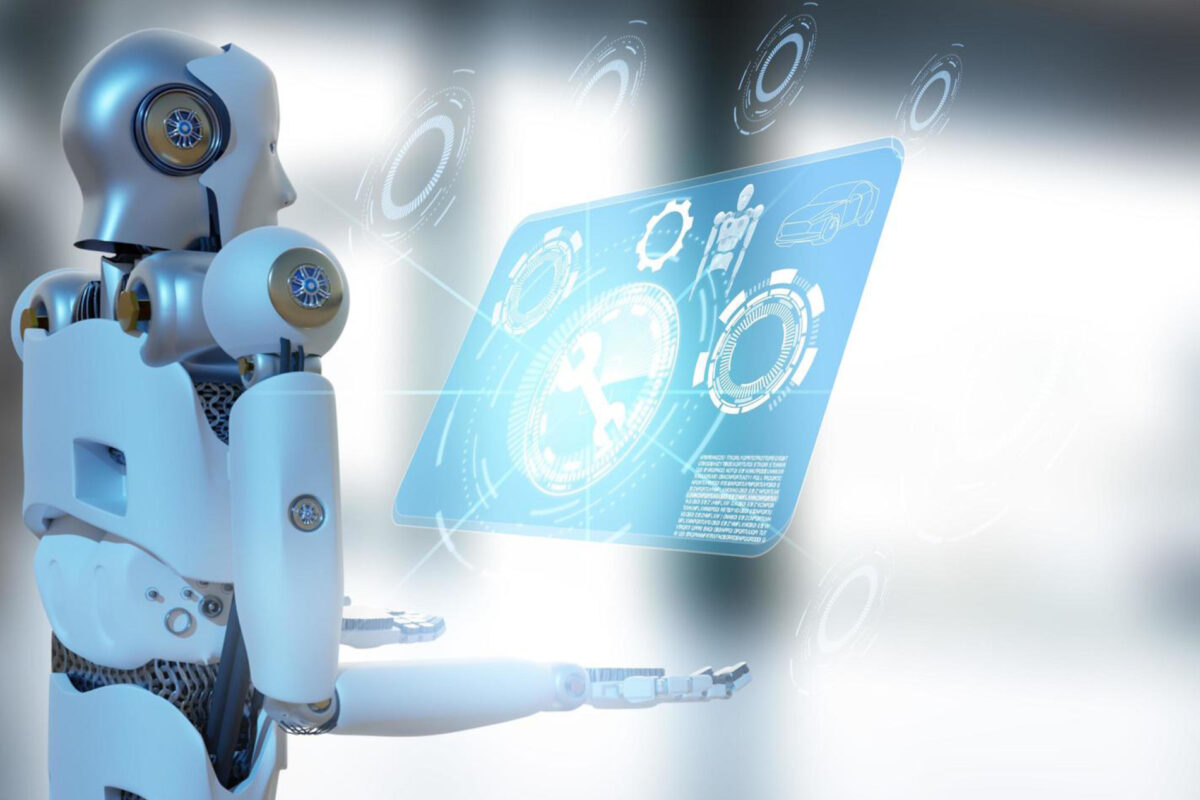