As the 4th Industrial Revolution continues to accelerate business demand for high-speed broadband and presence in the cloud, Lumen Technologies (NYSE: LUMN) has expanded its fiber network infrastructure in Europe, strengthening its service capabilities in France, Switzerland and Spain.

In Spain, Lumen completed its national fiber ring by adding a new segment of more than 170 route miles between the city of Salou and the French border. Additionally, Lumen built a new metro network in Barcelona and connected to the MAREA trans-Atlantic subsea cable landing station in Sopelana. The national Lumen network ring in Spain is approximately 1,060 route miles.

“Our new fiber infrastructure investments in Europe demonstrate the continued commitment that Lumen has to this market, and to powering the next wave of growth and innovation for customers in the 4th Industrial Revolution,” said Annette Murphy, managing director, EMEA, Lumen Technologies. “Companies are facing new challenges that require them to harness massive amounts of data at almost unimaginable speeds. The agile, reliable and secure Lumen network helps customers to leverage their data and adopt next-gen apps to unleash their business potential and deliver amazing digital experiences.”

Matterport Marks its Public Debut by Digitizing the Nasdaq MarketSite 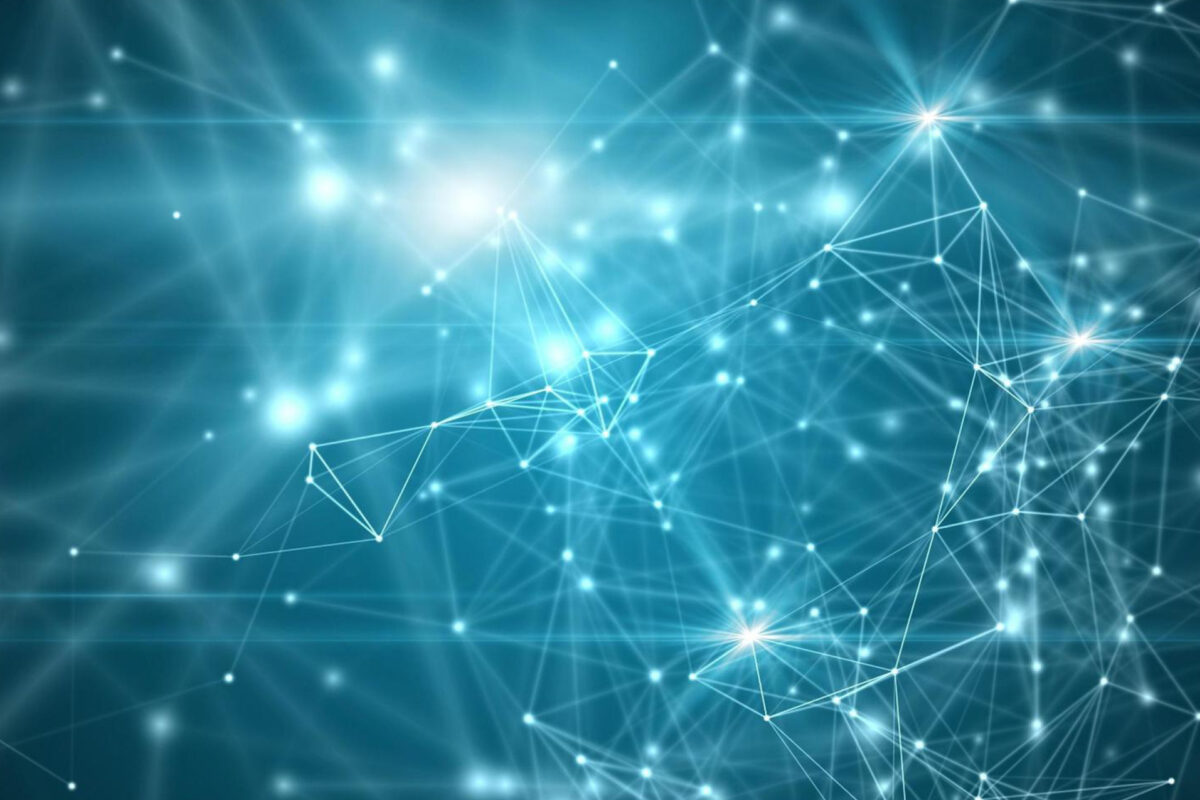