White matter in the brain has become a greater area of focus in recent years as researchers investigate the relationship between white matter abnormalities in neurological diseases such as Alzheimer’s. White matter is the wiring of the brain. It represents approximately 160,000 km of axons (the “cables”) connecting brain regions. Axons are coated with a white myelin sheath, hence white matter, and are responsible for conducting information through a complex network of axon wires, the human connectome. Historically, imaging technology has lacked the sensitivity to effectively quantify and visualize white matter. Imeka’s technology enhances white matter imaging by using cutting-edge diffusion imaging and AI to provide a highly localized view of the disease and potential drug effect. The non-invasive technology measures aspects such as apparent fiber density (AFD), extracellular water fraction (white matter free-water), and tissue radial diffusivity (tRD), which empower researchers and clinicians to gain valuable insights into axonal loss, neuroinflammation, and demyelination.

“As the population ages, the number of people living with Alzheimer’s is rapidly growing and there is a critical need for innovation in medicines to prevent, slow, or cure the disease,” said Jean-René Bélanger, Chief Executive Officer of Imeka. “Traditional approaches to the search for new treatments have been hampered by the nature of the brain – the brain is a complex environment that requires advanced modeling. Imeka’s proprietary biomarker technology provides clarity into white matter and enables researchers to understand if, how, and precisely where in the brain their drugs are working.”

INmune Bio is developing new immunotherapies that reprogram a patient’s immune system to fight disease. Imeka’s biomarker technology is currently being used in a Phase 1b clinical trial of INmune Bio’s XPro1595 as an investigational treatment for Alzheimer’s Disease. Earlier this year, INmune reported positive interim data from the Phase 1b clinical trial. New data from the trial further demonstrate a reduction in neurological inflammation and increased AFD in specific regions of the brain in patients with mild to moderate Alzheimer’s. INmune plans to initiate a Phase 2 clinical trial of XPro1595 in Alzheimer’s in 2021, based on the strength of the Phase 1b data.

“Our approach utilizes precision therapy to promote the body’s innate immune response to treat unsolved problems in medicine,” said RJ Tesi, M.D., Chief Executive Officer of INmune Bio. “By allowing a detailed look into the fiber bundles within the white matter of Alzheimer’s patients, we’re able to precisely track the effect our investigational therapy is having in the brain. The data from the Phase 1b trial are encouraging and support the use of white matter free-water as a neuroinflammatory biomarker and AFD as a neurodegeneration biomarker for treatment response in future studies.”

“At Imeka, we’re focused on helping find and improve cures for brain diseases,” said Maxime Descoteaux, Ph.D., Founder, Chief Science Officer & Head of Research of Imeka. “The company was born out of a desire to help researchers get the most out of medical imaging. As we’ve seen with results from INmune Bio and other pharma and biotech companies, our biomarker technology is helping fuel the exploration of innovative therapies for difficult to treat neurodegenerative diseases.”

Deeplite Names Arun Oberoi to Board of Directors 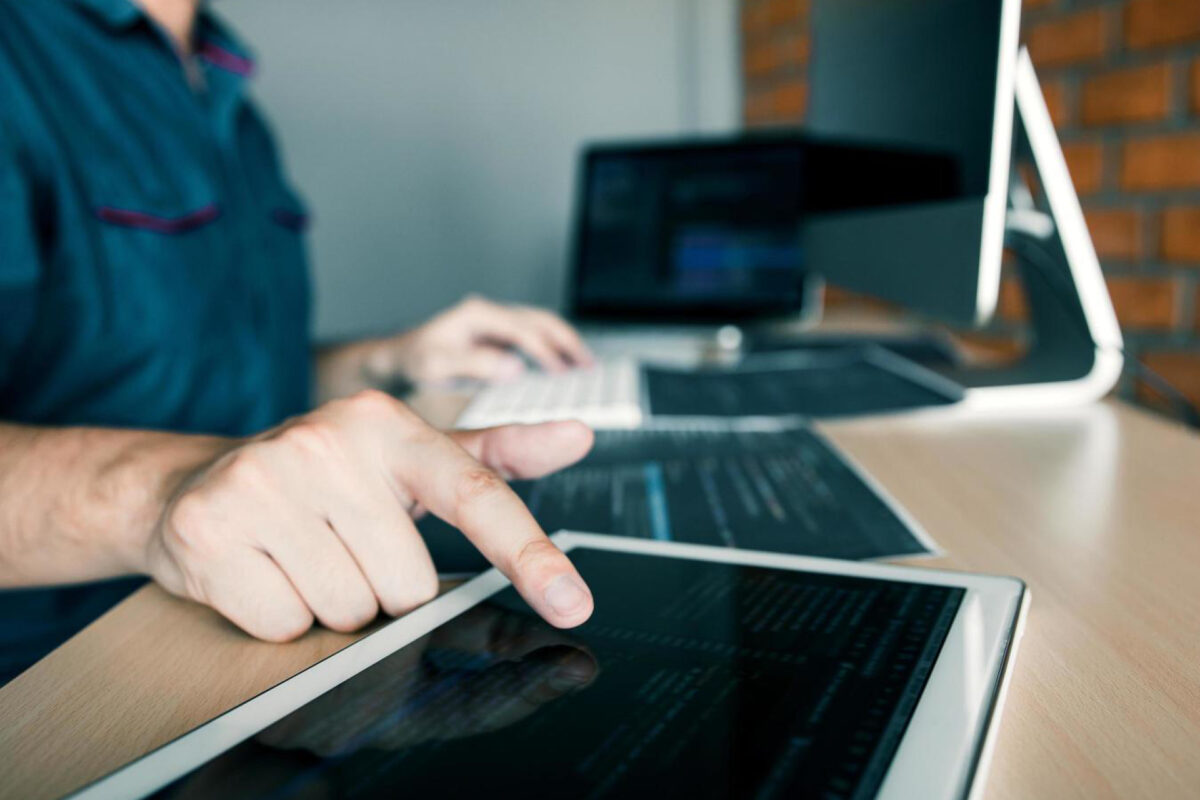 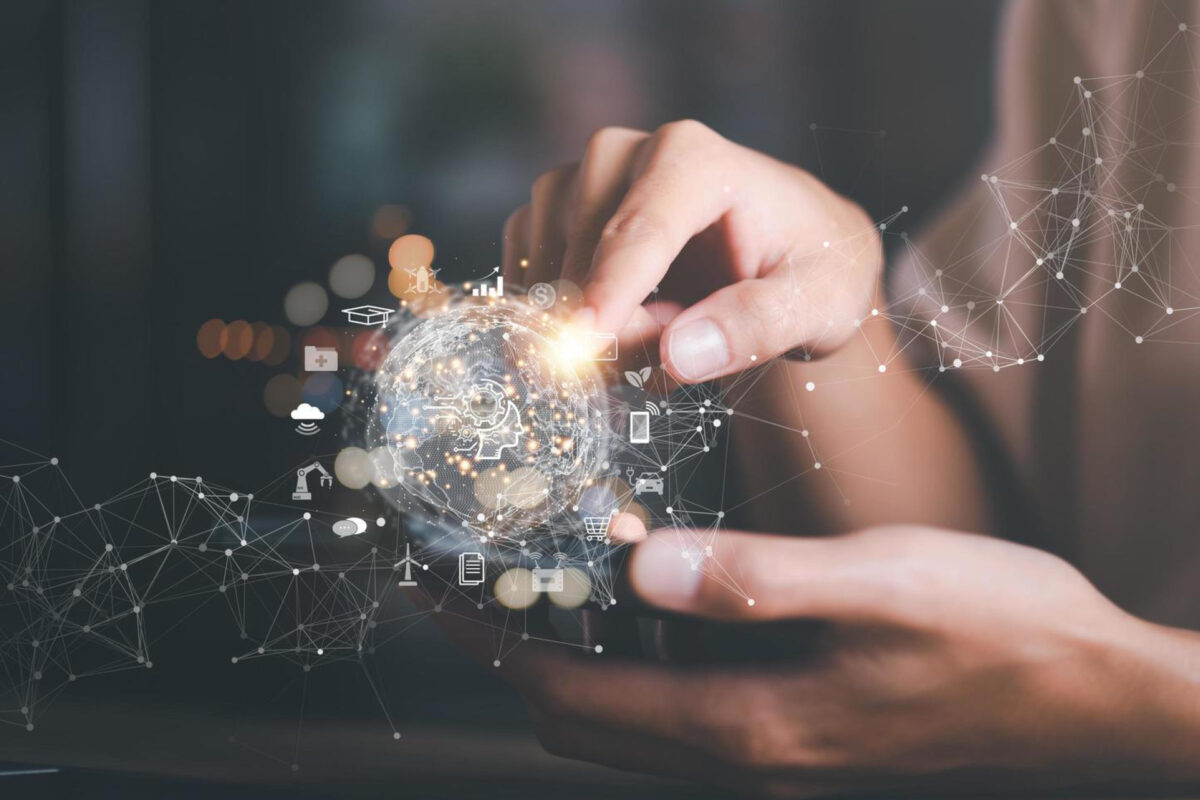 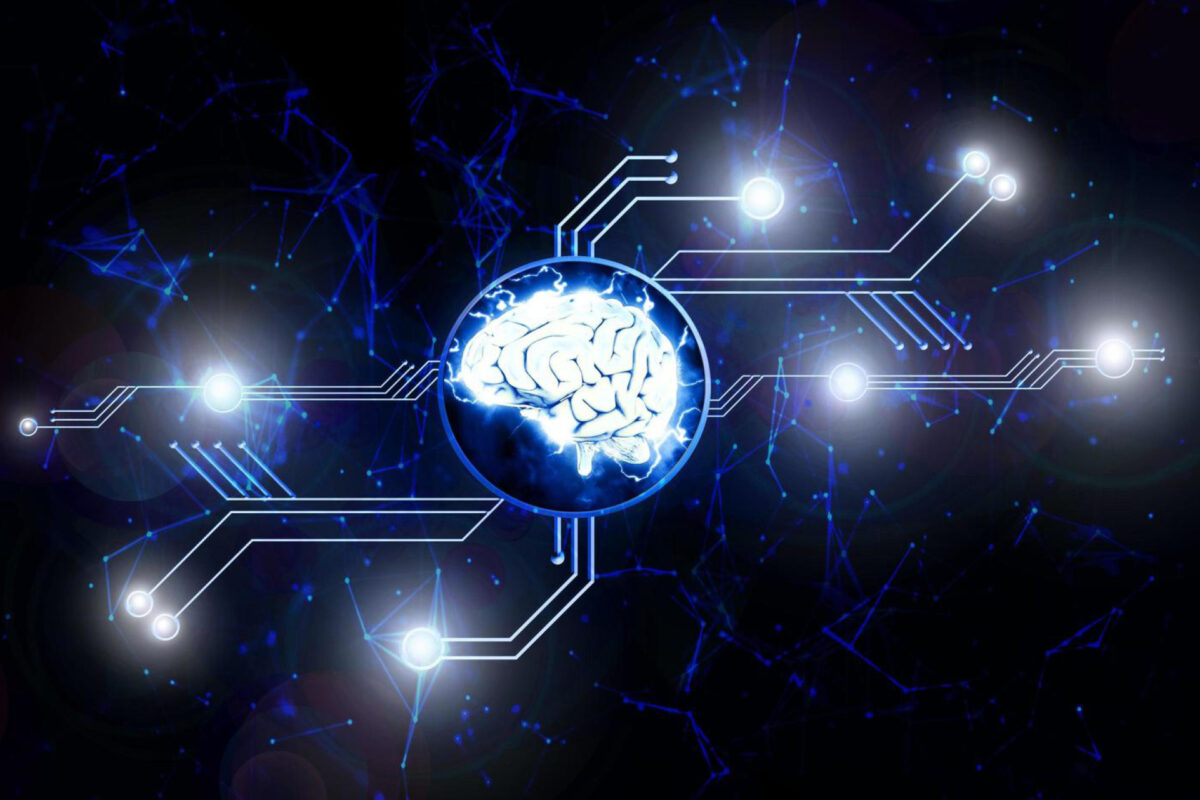