IBM (NYSE: IBM) Security today announced the results of a global study which found that data breaches now cost surveyed companies $4.24 million per incident on average – the highest cost in the 17-year history of the report. Based on in-depth analysis of real-world data breaches experienced by over 500 organizations, the study suggests that security incidents became more costly and harder to contain due to drastic operational shifts during the pandemic, with costs rising 10% compared to the prior year.

Businesses were forced to quickly adapt their technology approaches last year, with many companies encouraging or requiring employees to work from home, and 60% of organizations moving further into cloud-based activities during the pandemic.1 The new findings released today suggest that security may have lagged behind these rapid IT changes, hindering organizations’ ability to respond to data breaches.

The annual Cost of a Data Breach Report, conducted by Ponemon Institute and sponsored and analyzed by IBM Security, identified the following trends amongst the organizations studied:

“Higher data breach costs are yet another added expense for businesses in the wake of rapid technology shifts during the pandemic,” said Chris McCurdy, Vice President and General Manager, IBM Security. “While data breach costs reached a record high over the past year, the report also showed positive signs about the impact of modern security tactics, such as AI, automation and the adoption of a zero trust approach – which may pay off in reducing the cost of these incidents further down the line.”

Impact of Remote Work and Shift to Cloud on Data BreachesWith society leaning more heavily on digital interactions during the pandemic, companies embraced remote work and cloud as they shifted to accommodate this increasingly online world. The report found that these factors had a significant impact on data breach response. Nearly 20% of organizations studied reported that remote work was a factor in the data breach, and these breaches ended up costing companies $4.96 million (nearly 15% more than the average breach).

Companies in the study that experienced a breach during a cloud migration project had 18.8% higher cost than average. However, the study also found that those who were further along in their overall cloud modernization strategy (“mature” stage) were able to detect and respond to incidents more effectively – 77 days faster on average than those who were in early-stage adoption. Additionally, for cloud-based data breaches studied, companies that had implemented a hybrid cloud approach had lower data breach costs ($3.61m) than those who had a primarily public cloud ($4.80m) or primarily private cloud approach ($4.55m).

Compromised Credentials a Growing RiskThe report also shed light on a growing problem in which consumer data (including credentials) is being compromised in data breaches, which can then be used to propagate further attacks. With 82% of individuals surveyed admitting they reuse passwords across accounts, compromised credentials represent both a leading cause and effect of data breaches, creating a compounding risk for businesses.

Businesses That Modernized Had Lower Breach CostsWhile certain IT shifts during the pandemic increased data breach costs, organizations who said they did not implement any digital transformation projects in order to modernize their business operations during the pandemic actually incurred higher data breach costs. The cost of a breach was $750,000 higher than average at organizations that had not undergone any digital transformation due to COVID-19 (16.6% higher than the average).

Companies studied that adopted a zero trust security approach were better positioned to deal with data breaches. This approach operates on the assumption that user identities or the network itself may already be compromised, and instead relies on AI and analytics to continuously validate connections between users, data and resources. Organizations with a mature zero trust strategy had an average data breach cost of $3.28 million – which was $1.76 million lower than those who had not deployed this approach at all.

The report also found that more companies were deploying security automation compared to prior years, leading to significant cost savings. Around 65% of companies surveyed reported they were partially or fully deploying automation within their security environments, compared to 52% two years ago. Those organizations with a “fully deployed” security automation strategy had an average breach cost of $2.90 million – whereas those with no automation experienced more than double that cost at $6.71 million.

Additional findings from the 2021 report include:

Methodology and Additional Data Breach StatisticsThe 2021 Cost of a Data Breach Report from IBM Security and Ponemon Institute is based on in-depth analysis of real-world data breaches of 100,000 records or less, experienced by over 500 organizations worldwide between May 2020 and March 2021. The report takes into account hundreds of cost factors involved in data breach incidents, from legal, regulatory and technical activities to loss of brand equity, customers, and employee productivity.

To download a copy of the 2021 Cost of a Data Breach Report, please visit: ibm.com/databreach

Mental Health, Flexibility for Parents, and Leadership Opportunities for Women Will Shape the Future of Work, New Qualtrics and theBoardlist Study Finds 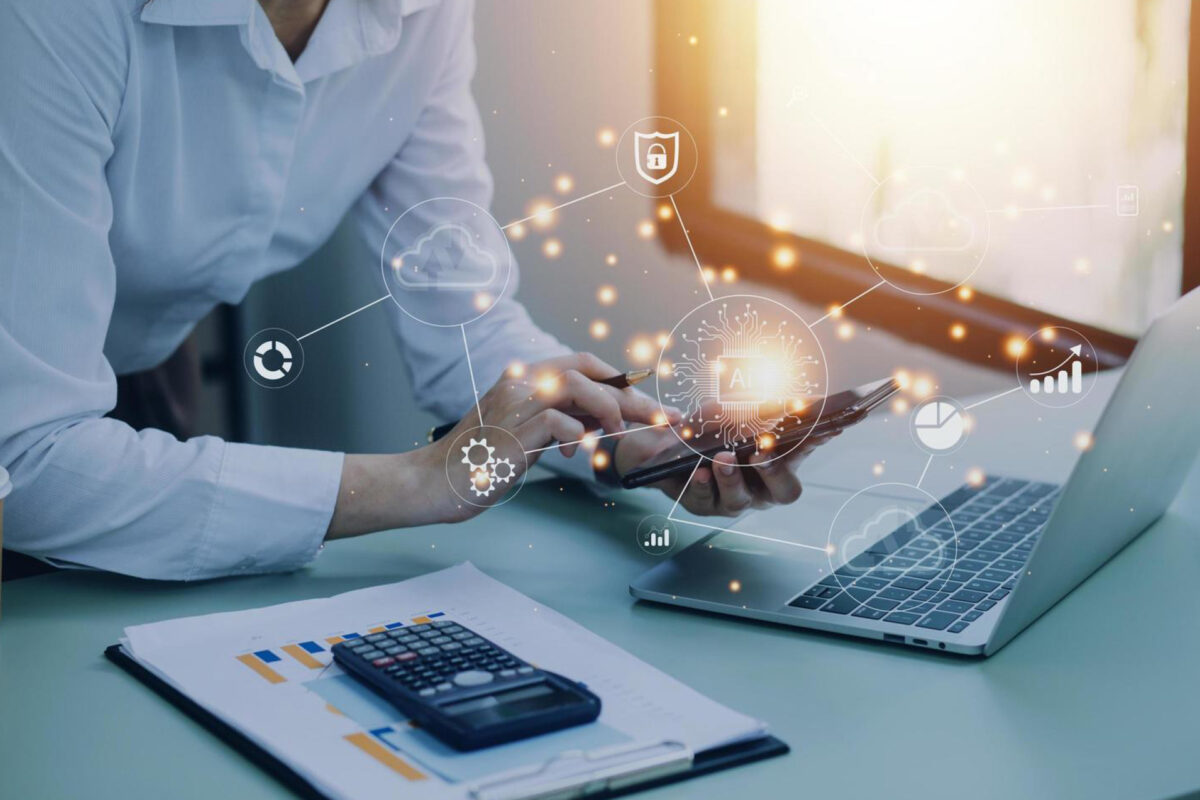 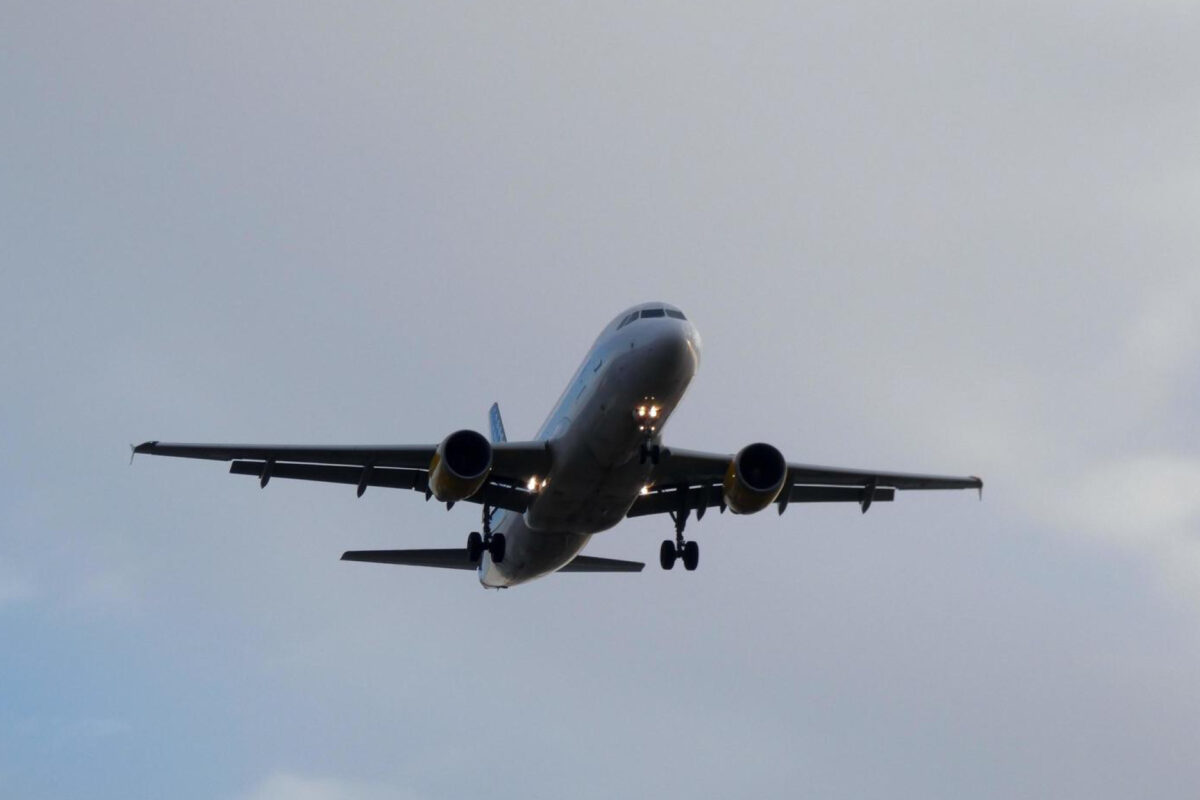 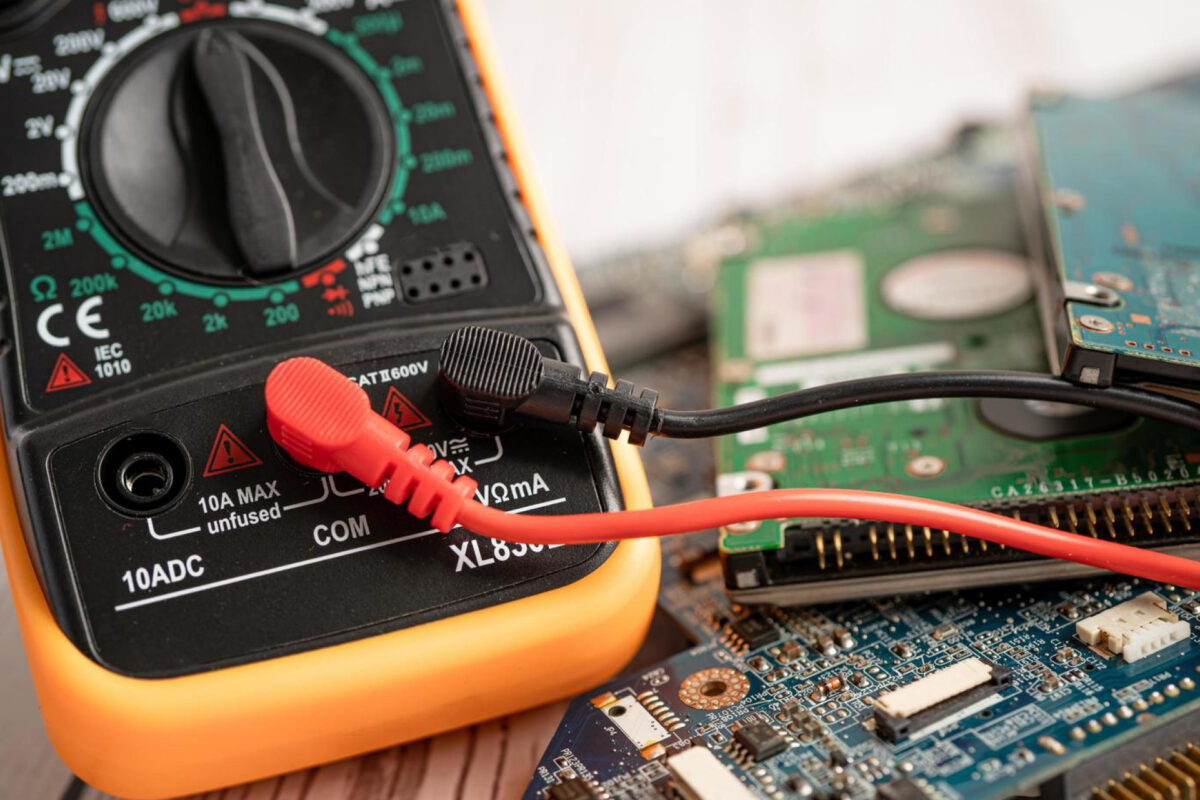