A record number of women in South Asia now use mobile internet services, helping shrink the gender gap to 15% from 19% last year in low- and middle-income countries despite the onset of COVID-19, according to the fourth annual GSMA Mobile Gender Gap Report published today.

Affordability, lack of literacy and digital skills, and lower awareness of mobile internet are critical and common barriers for women. Structural inequalities in society and discriminative social norms also remain a challenge. Even when women have the same levels of education, income, literacy, and employment as men, they are still less likely to own a mobile phone or use mobile internet.

Women were more likely than men to access the internet exclusively via mobile in almost all markets surveyed. In Kenya, for example, 63% of male internet users said they only used the internet via a mobile device compared to 79% of females. This reliance by women on mobile demonstrates the disproportionate benefit of increasing their access.

“If women are to become equal citizens in a more digital, post-COVID world, closing the mobile gender gap has never been more critical,” said Mats Granryd, Director General, of the GSMA. “I urge policymakers, the private sector and the international community to take note of the important findings laid out in the Mobile Gender Gap Report because only concerted action and collaboration will enable women and their families to reap the full benefits of connectivity.”

The GSMA introduced the Connected Women Commitment Initiative in 2016 to catalyse action to close the mobile gender gap. Mobile operators continued to make commitments during 2020, with 40 mobile operators across Africa, Asia and Latin America making formal commitments to accelerate digital and financial inclusion for women since 2016. These operators have already reached more than 40 million additional women with mobile internet or mobile money services. 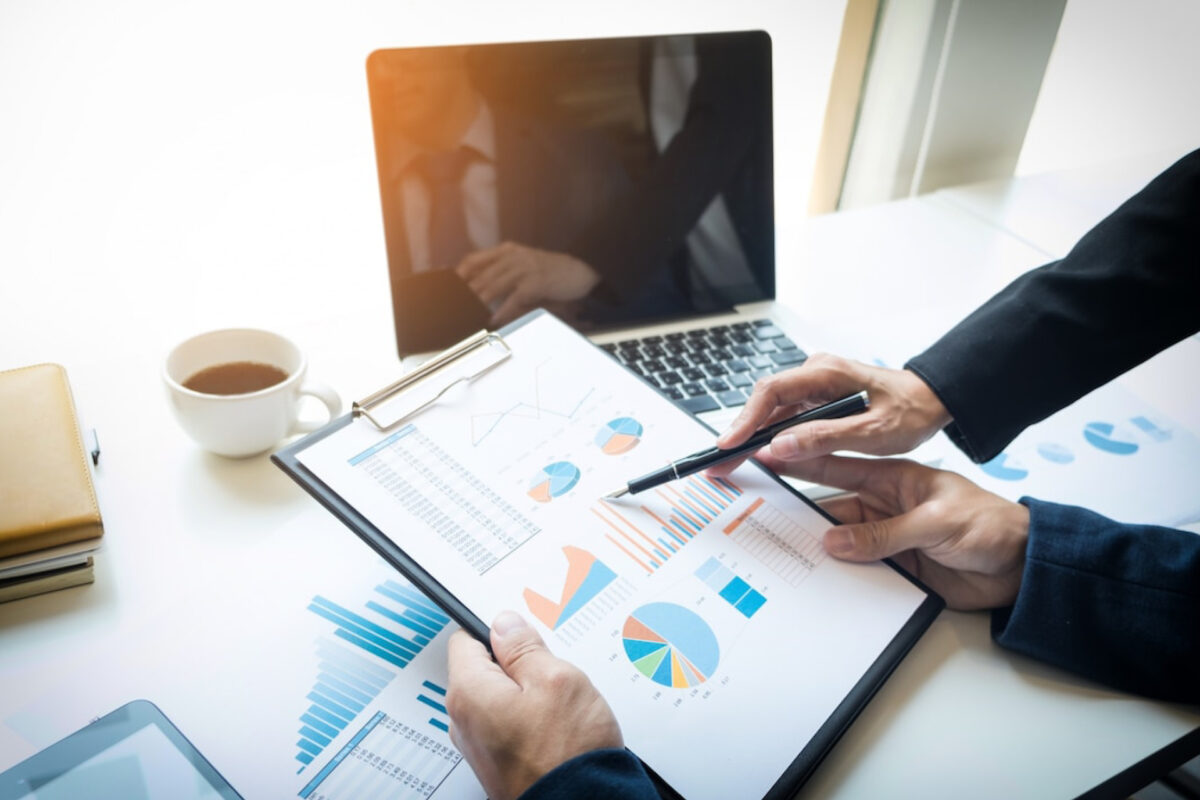 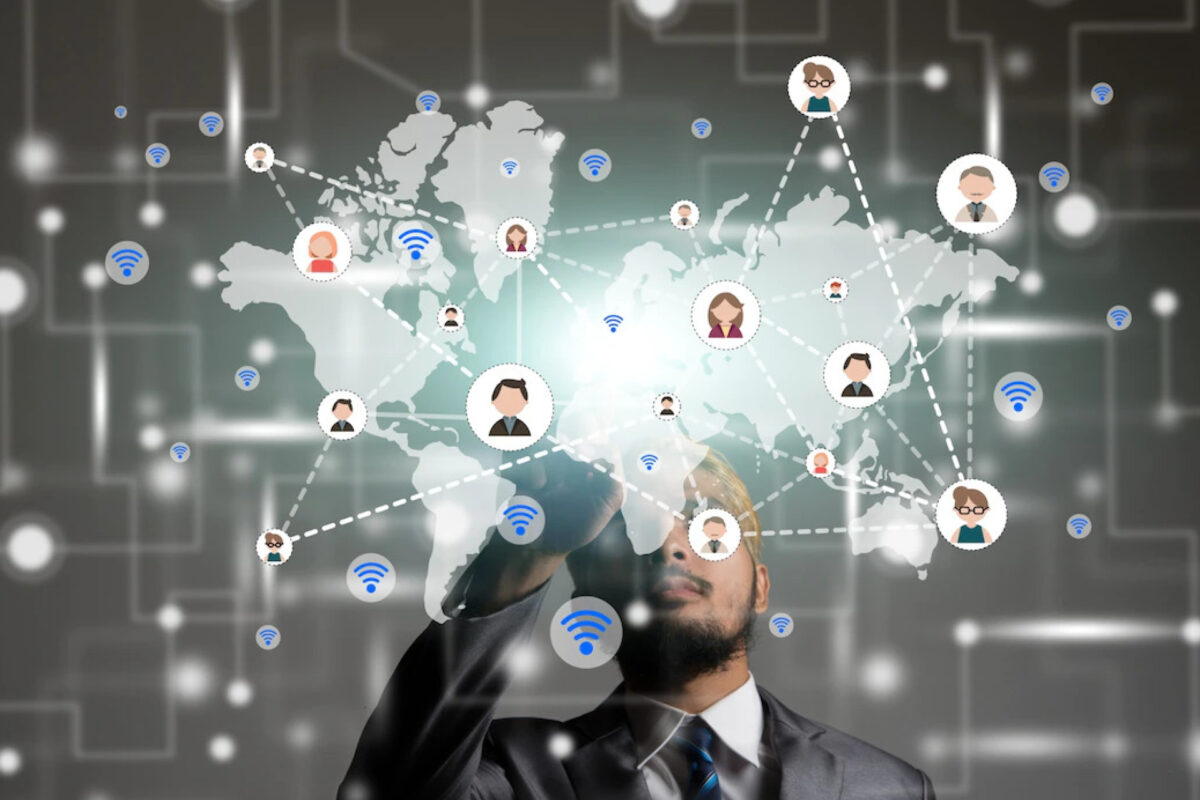