On June 21, For-U Smart Freight (For-U), a leading technology-driven road freight transportation platform, published its performance report for the 618 shopping festival. As a new business segment, catering to small and medium-sized enterprise (SME) shippers, For-U’s SME business continues to grow rapidly, and has become an important growth engine for the company, second only to the solid development of its KA business, which caters to key accounts or large enterprise (KA) shippers.

This year’s June 18 shopping festival was a whirlwind of activity for China’s largest e-commerce platforms, as Kuaishou took dramatic steps to elevate its overall experience, TikTok upped its private live-streaming game, JD shifted focus to appeal to a younger crowd, while Tmall slashed prices across the board. These promotional campaigns and events increased demand significantly for the freight transport market. As indicated in the For-U Performance Report, business growth was robust across all Tier 4 and below cities for 618, with a 91.98% overall year-over-year (YoY) growth in freight entry volume, and a YoY growth rate of over 100% in 19 cities across China, including Liangshan, Xuchang, Yulin, and Dali.

For-U Smart Freight is a leading tech-driven road freight transport platform in China, known as a “Gemini Twinstar” in China’s freight industry, alongside the Full Truck Alliance, also known as Manbang Group.  Unlike Full Truck Alliance, whose services aim to match shippers and truckers, For-U is focused on end-to-end closed-loop transactions by participating in all aspects of the freight transaction process between shippers and carriers.

Over the course of the company’s development, For-U has laid a solid foundation through serving its KA customers. Starting in July last year, For-U launched its SME business, offering its mature high-quality services to smaller enterprises, and enabling them to enjoy the same level of service as large enterprises. The dual growth engines of KA and SME businesses are what will drive For-U into the future, allowing for faster business expansion and revenue growth.

According to For-U’s 618 Performance Report, the company’s SME business has continued to grow for 10 consecutive months, contributing an increasing number of orders to the company. In March and April of this year, 22.8% and 26.7% of For-U’s total orders came from SME business, respectively.

Bolstered by its full-chain, closed-loop transaction platform, For-U has accumulated massive amounts of user data, which serves as the basis for its smart decision-making across every link of the transaction chain. Additionally, with the continued expansion of its mass data library, For-U’s algorithms are gaining new levels of precision. The Performance Report states that during 618, For-U platform’s customer support bots successfully accommodated 87% of users, while its on-time freight delivery rate for the period was 96.1%—a testament to the maturity and efficiency of its AI application.

Thanks to the standardized services and guaranteed transactions on For-U’s closed-loop freight transaction platform, more drivers than ever before are choosing to take their orders through For-U Smart Freight, with the number of truck drivers using For-U’s platform over the 618 period growing by 88.53% YoY – the unique value propositions created by For-U’s end-to-end closed-loop transaction platform also become For-U’s unparalleled competitive edges in expanding its market.

During the shopping festival, the fastest time from order placed to order acceptance by a driver was just nine seconds, while the most earned by a single driver over the same period was RMB 57,804. The digitization of freight transportation has encouraged a younger crowd to join the ranks of truckers, with the youngest driver on the platform roster for the festival a Zoomer, at just 21 years old.

The freight market is currently capitalizing on the strong growth in demand from emerging markets in lower-tier cities, mirroring the overarching trend in the e-commerce market. For 618 this year, as many as 81% of JD’s new users came from emerging cities, reflected in the similar growth in the freight market. According to For-U’s Report, the YoY increase in freight entry volume for 618 across Tier 4 cities and below was 91.98%, and from these, 19 cities—including Liangshan, Xuchang, Yulin, and Dali—saw growth more than double.

According to For-U’s transportation data, the longest distance traveled on a single trip order during 618 was 4,702 kilometers, from the coastal city of Wuxi, in Jiangsu province, to Aksu, in the western reaches of Xinjiang, while the data also shows that the five busiest freight expressways over the period were: Shanghai–Nanjing, Beijing–Hong Kong–Macau, Guangzhou–Shenzhen, Shanghai–Chengdu, and Chengdu–Chongqing. The five cities with the highest volumes of outbound freight were Xi’an, Suzhou, Jiaxing, Wuhan, and Chengdu.

LALAL.AI Users Can Now Split Videos Into Vocals and Instrumentals 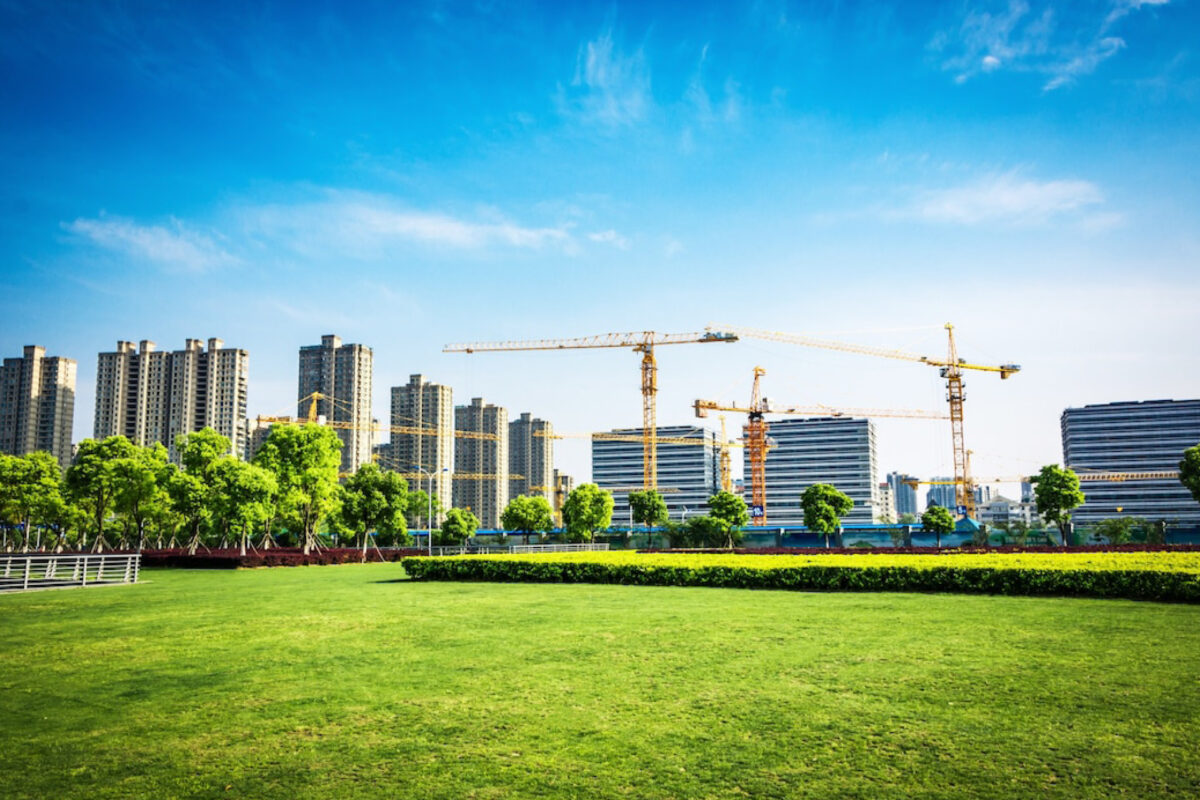 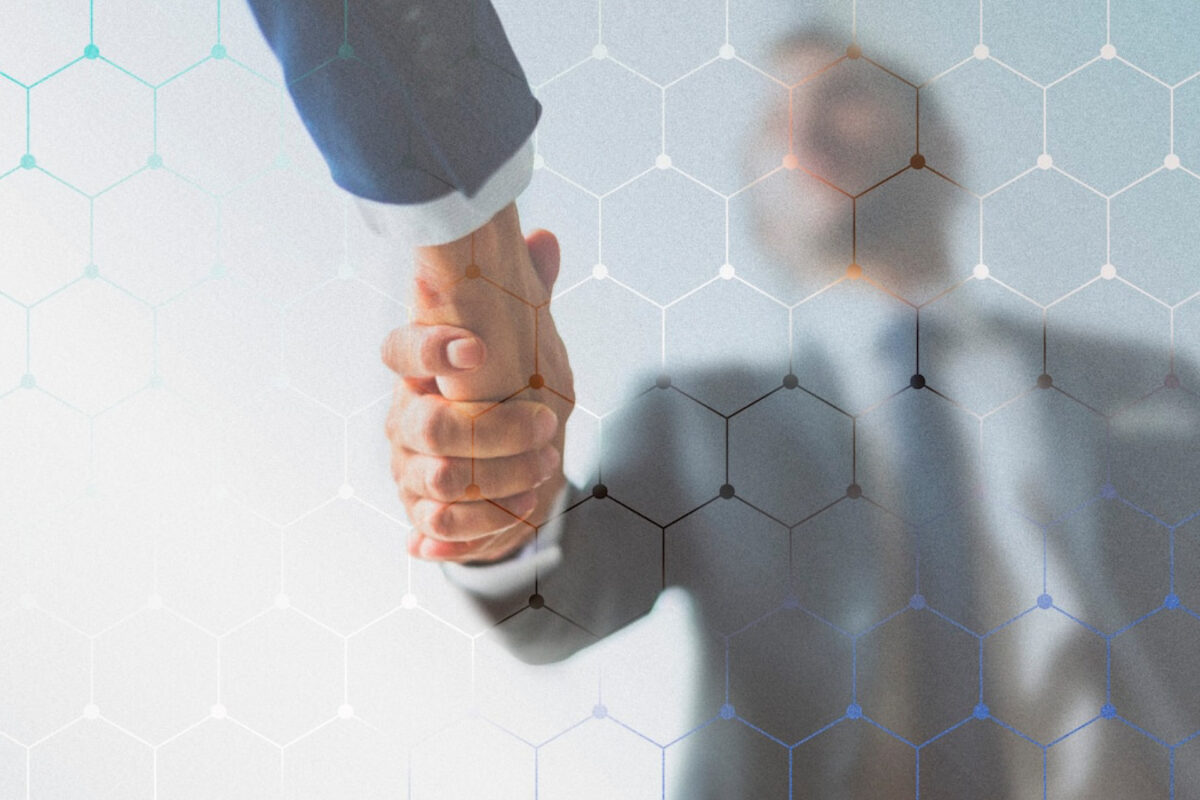 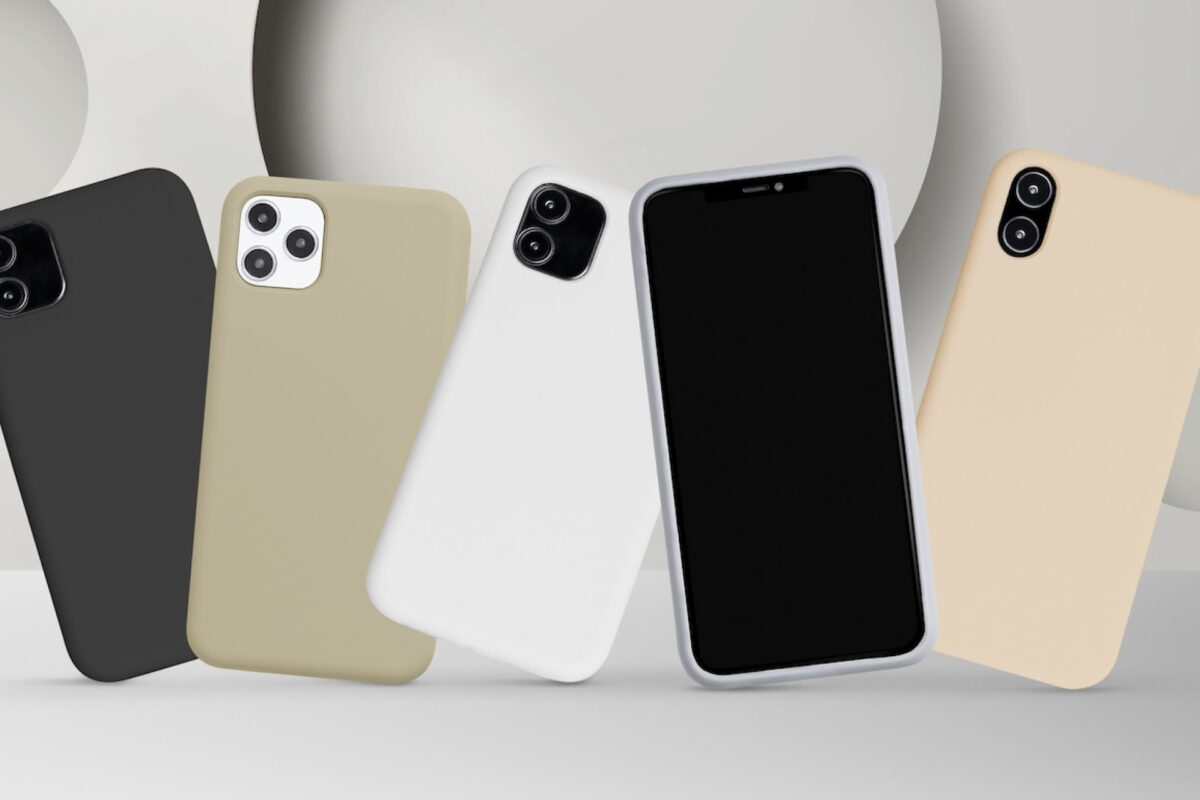