Fnatic, the world’s leading esports performance brand, today announced a strategic partnership and investment with Hivemind Capital, a leading crypto asset manager, in order to accelerate the Company’s ability to partner as well as natively develop and scale Web3 applications across its award-winning esports platform.

“We think that games are rapidly becoming platforms for their communities,” said Sam Mathews, Founder and CEO of Fnatic. “So while scaled Web3 gaming is still a while away, blockchain-enabled digital assets and applications are accelerants for games and the communities around them. The partnership with Hivemind represents a big step for us towards a world where every gamer owns their digital assets and most games have an App-store-like developer-user ecosystem that’s transparent, thriving and enables millions more gamers to make a living from gaming.”

The move is part of Fnatic’s aim to seek out additional Web3 opportunities to benefit gamers and gaming as a whole, with more in the pipeline. Alongside Hivemind, other Web3 organizations joining this investment round include GuildFi, IndiGG, Paribu Ventures, Polygon, Presto Labs, Trinito and WW ventures, with the goal of helping to enable digital ownership of assets and turnkey solutions for new games to build robust economies. This further supports Fnatic’s activities in Web3 including it’s partnership with Crypto.com, game partnerships like the recently announced Guild of Guardians collaboration, or the launch of Fnatic’s natively developed fan memberships programme with exclusive features and content, an unparalleled initiative in sports that’s built on the blockchain.“Fnatic and its global fan base represent exactly the type of Web3-ready franchise we are excited about,” said Matt Zhang, Founder and Managing Partner of Hivemind. “The iconic Fnatic brand is a pioneer in the esports space, and the management team has built a strong, technology-enabled business with a years-long track record. We believe gaming as a sector aligns uniquely with blockchain functionality and applications – making Fnatic a natural candidate for sponsored acceleration of its Web3 efforts.”

The strategic partnership will allow Fnatic to expand beyond existing partnerships and further develop its own, native Web3 applications to enhance gamer performance. This effort is consistent with its long history of pioneering esports and driving innovation in gaming overall. The backing by Hivemind will also help build momentum towards Fnatic’s long-term goals of scaling game economies through broader creation and ownership of digital assets. 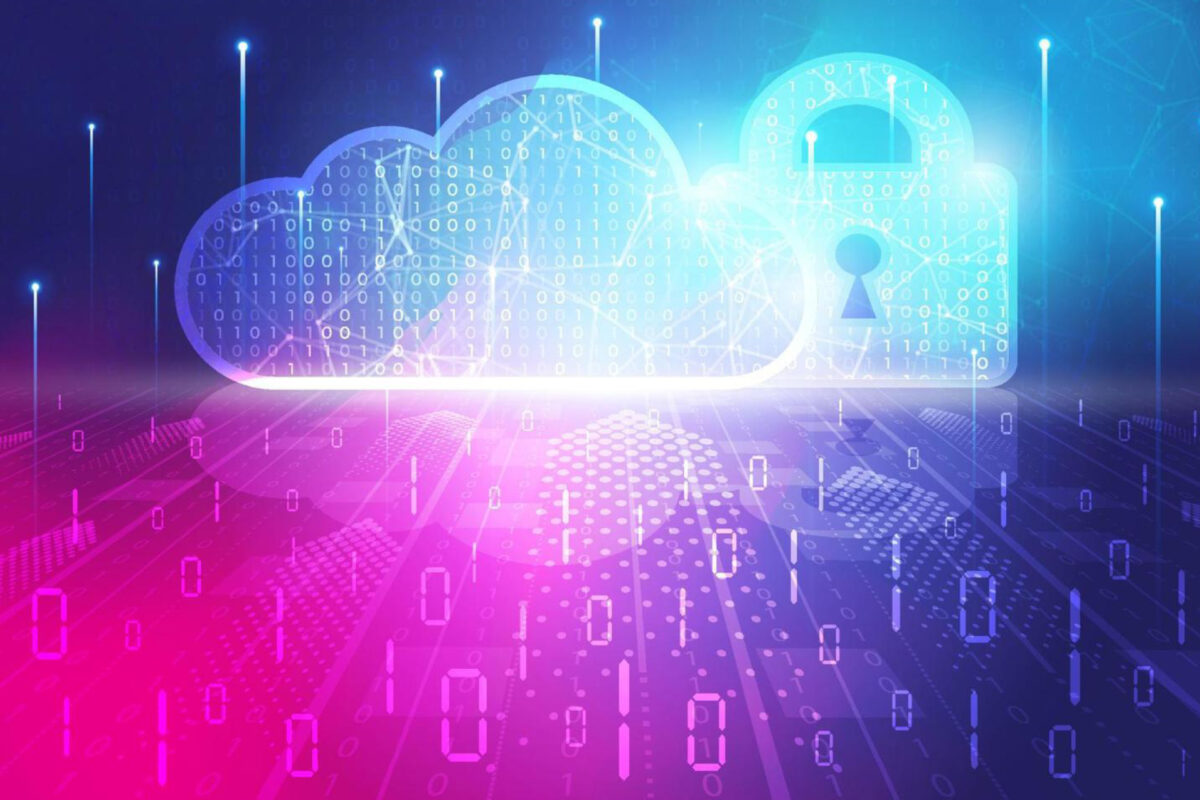 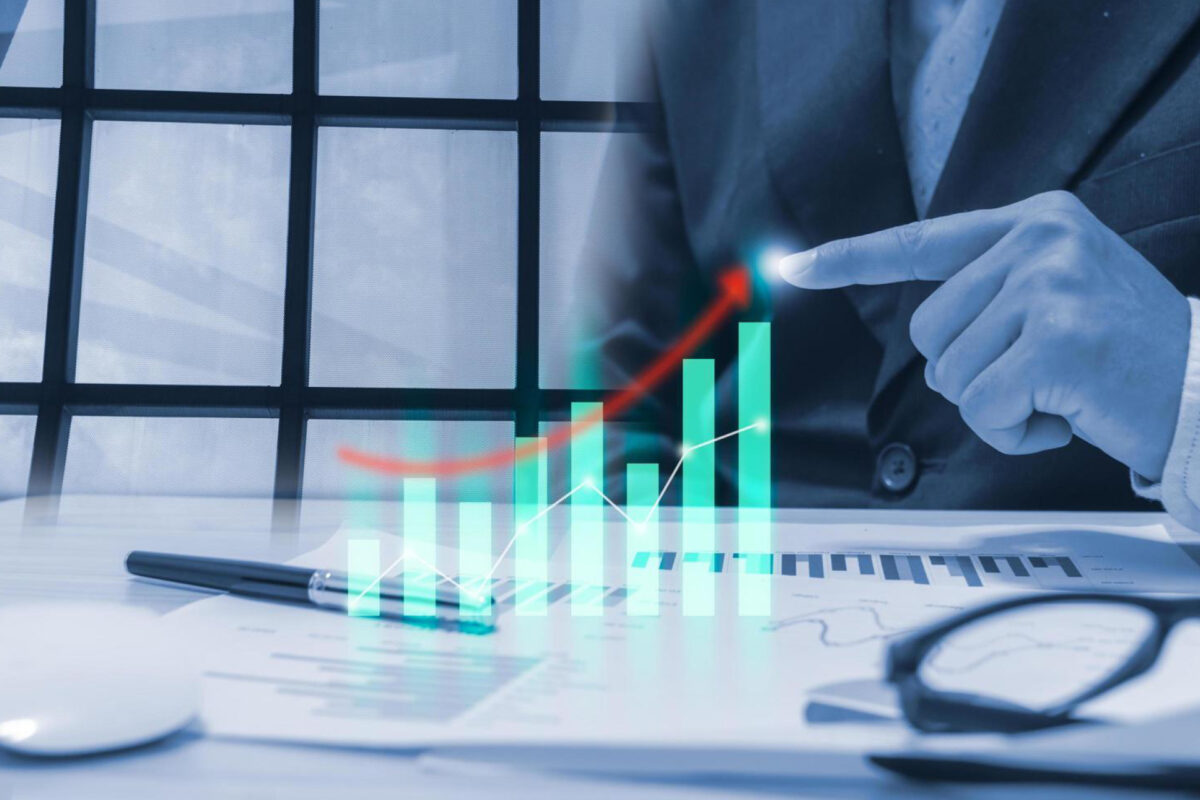 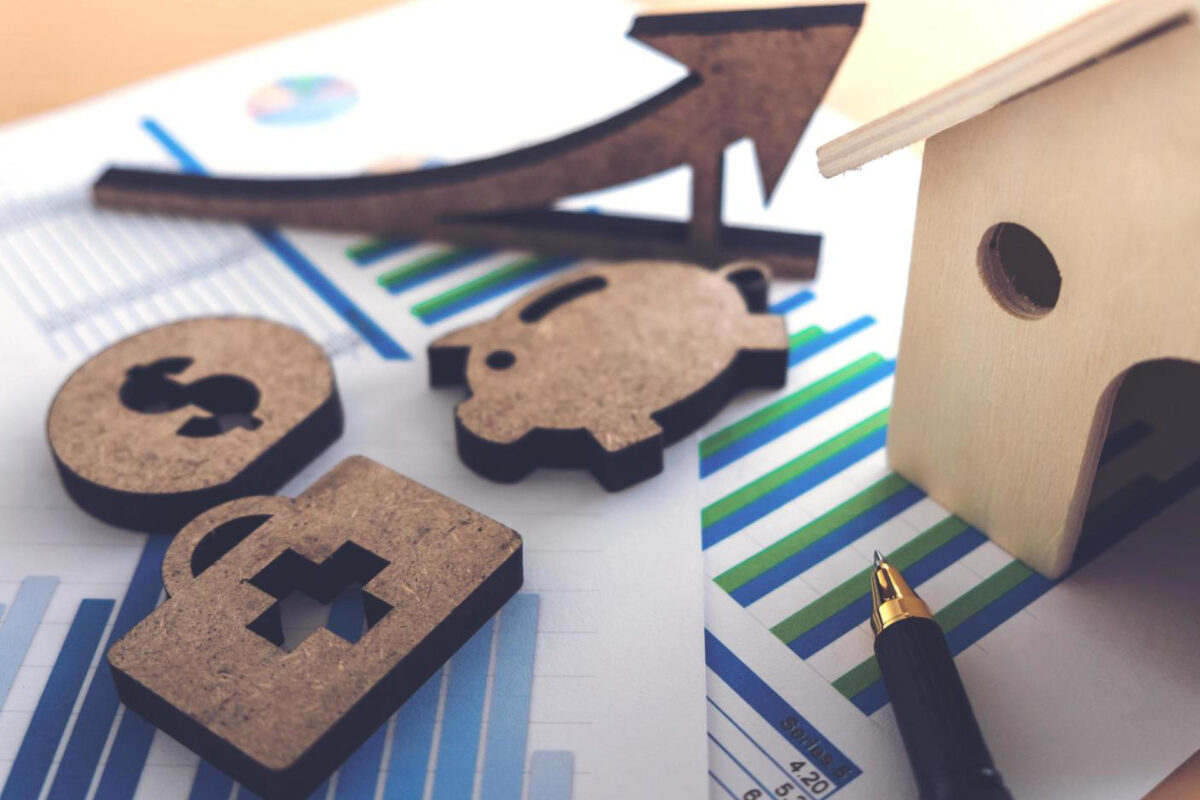