Mr. Patterson enjoyed a 33-year career in Research, Engineering and Project Delivery with Shell, where he served as Executive Vice President of Engineering responsible for the engineering capability, capacity, standards, and associated technical assurance.

Mr. Beitler is a 45+ year veteran of the international energy industry and served as the Executive Vice President of Technology and R&D and an Officer of TechnipFMC where he implemented and led the global technology and innovation strategy of the Company, ensuring alignment with TechnipFMC’s strategic direction and assuring that their leadership role in the industry was maintained.

Mr. Robert Orlean is the founder of Orlean Technical Solutions, a company that serves major oil companies, major equipment surface and subsea oil and gas suppliers, drilling and construction contractors on their technical innovation needs. Prior to founding Orlean Technical Solutions, Robert worked for Shell Oil Company where he held a variety of leadership roles in engineering, management and research.

Mr. Blanchard played several roles in his illustrious 33+ years with Shell in Heavy Oil, Deepwater, and Unconventionals.  Most recently he led Shell’s move in Enterprise Architecture and the digitalization transformation for production operations as part of Shell’s prestigious iShale program.  Scott was also part of several global executive decision review boards influencing Shell’s digitalization across all lines of business.

Flutura’s Chairperson, Radha Rajappa said, “We welcome Mr. Robert Patterson, Mr. Brad Beitler, Mr. Scott Blanchard and Mr. Robert Orlean to our strategic advisory board. As we accelerate our journey towards leadership in Industrial AI and meeting our vision to deliver 1 billion USD of outcomes to our customers by 2024, Robert, Brad, Scott and Robert Orlean’s leadership and industry perspective will bring tremendous value to Flutura.” 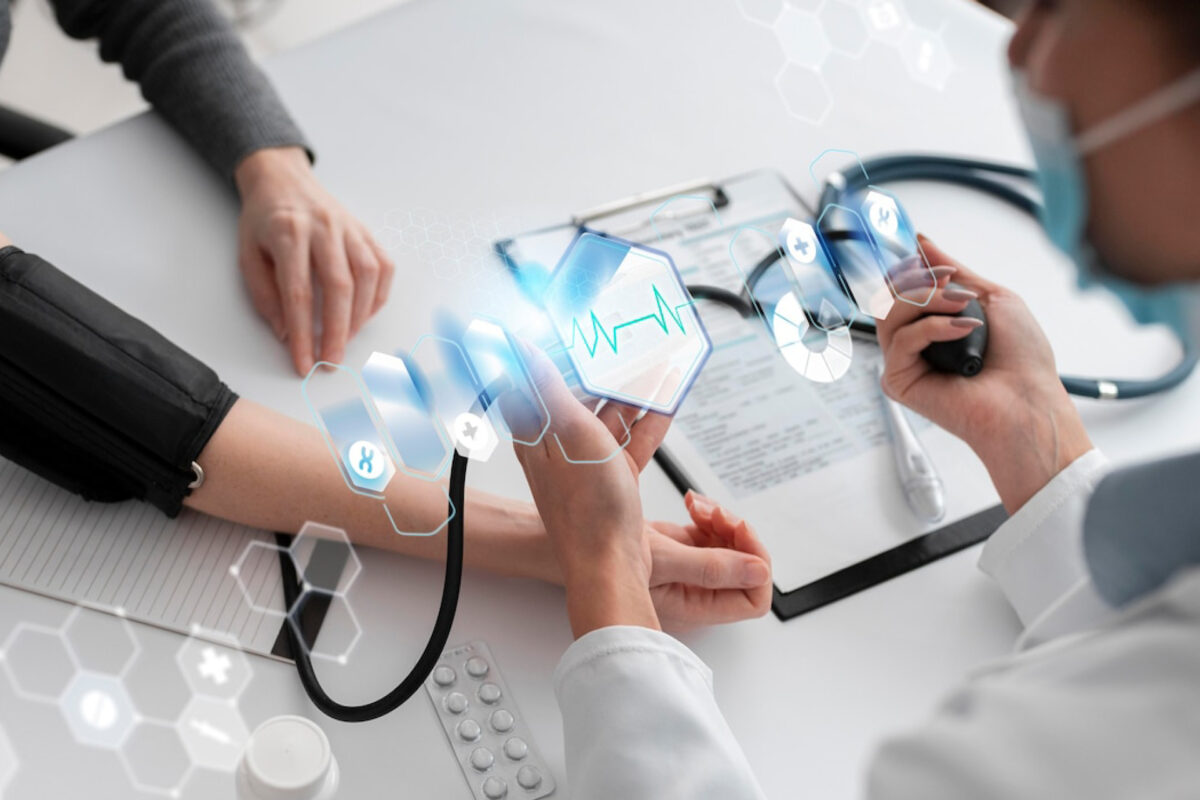 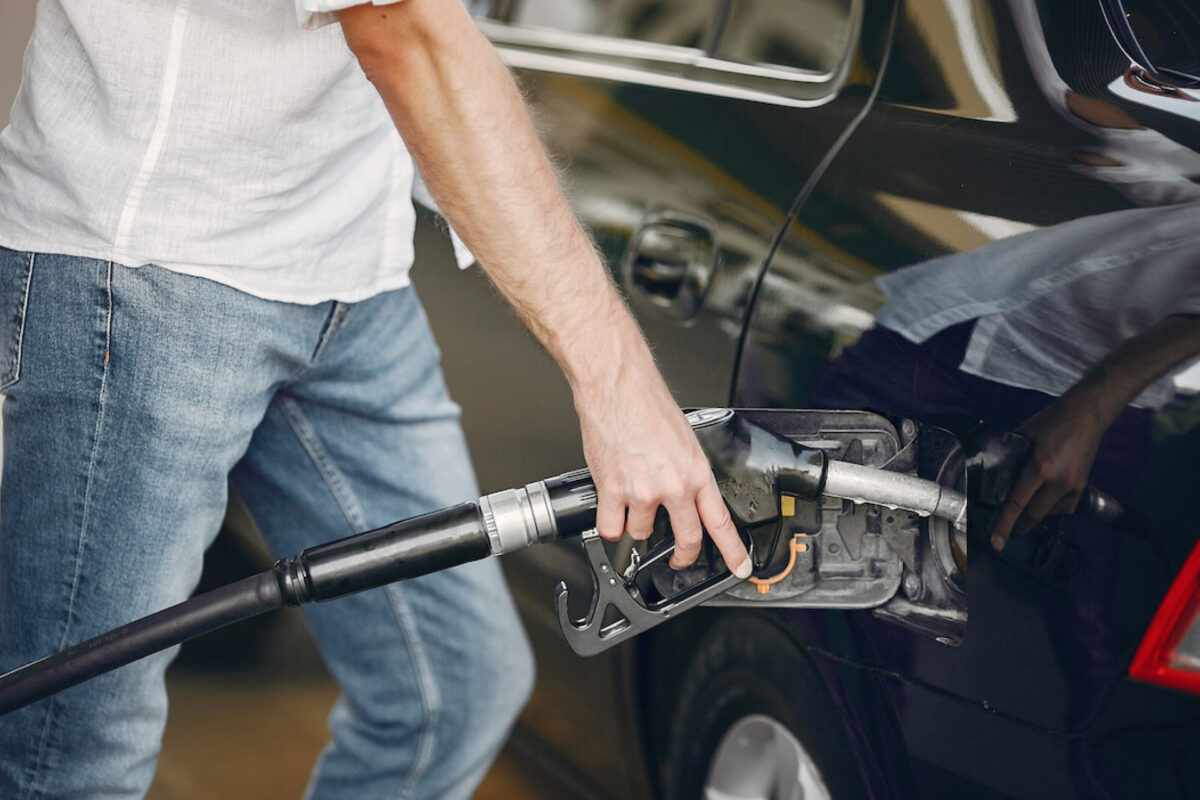 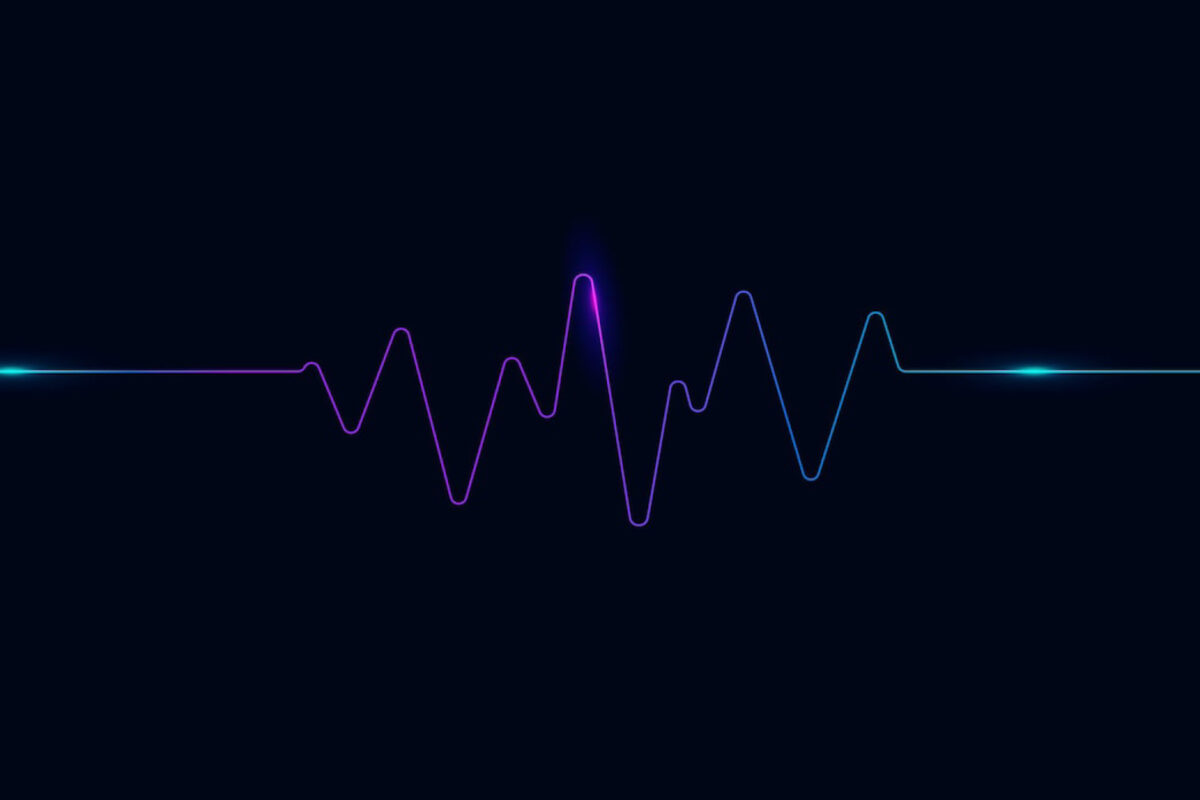