Fantuan Delivery, the largest Asian food delivery service platform in North America, has announced its official entry into the UK market. During the initial period of entry, Fantuan will be operating in London. Users can now begin to use the Fantuan Delivery app to order food and enjoy the fast and convenient service provided by the app. After the official launch, Fantuan will further expand their business to Birmingham, Liverpool and other cities to complete the full coverage of major cities in the UK.

“Entry into the British market is an important step as we expand globally,” explained Founder and CEO of Fantuan, Randy Wu. “Fantuan will bring Asian food delivery to the next level in Britain, ensuring British consumers enjoy a convenient food delivery service with more choices at more affordable prices. Fantuan has been a quick success since it entered the Australian market in March of this year, and this makes me strongly believe that we will see similar success and satisfaction from users in Britain.”

In 2021, Fantuan Delivery’s business increased by nearly 200%. Fantuan Delivery also has the most stable market share within the Canadian and US markets. Since entering the Australian market in March, app users increased month-over-month by an average of over 200%, and in a short period of roughly two months, there have already been nearly 1,000 restaurants that have begun partnering with Fantuan. Australian operations began within the two large cities of Sydney and Melbourne and soon after quickly went online in Canberra, which has added more to the company’s momentum.

Fantuan Delivery is looking forward to bringing previous success to Britain, with plans to develop into even more countries and cities in the future. Fantuan is committed to creating an ecosystem for overseas Chinese and lovers of Asian food to help them live a better life. After 8 years of operating in North America, Fantuan has become one of the must-have apps for Chinese living in the US and Canada. Merchants that collaborate with Fantuan Delivery benefit from an extremely loyal and high-value user base. Fantuan’s superior service experience also leads to an increase in user spending and frequency of orders when compared to other platforms, and it especially helps partnered businesses increase operating efficiency and revenues.

Fantuan Delivery has consistently held the leading position in the North American market for Asian food delivery. Fantuan has coverage to over 40 cities, with over 1.5 million users in the North American market and over 10,000 delivery drivers. Fantuan has also launched English version in major cities of the US and Canada, providing food delivery experience for local English-speaking consumers.

Poxel Announces Notice of Its Annual General Meeting to Be Held on June 21, 2022 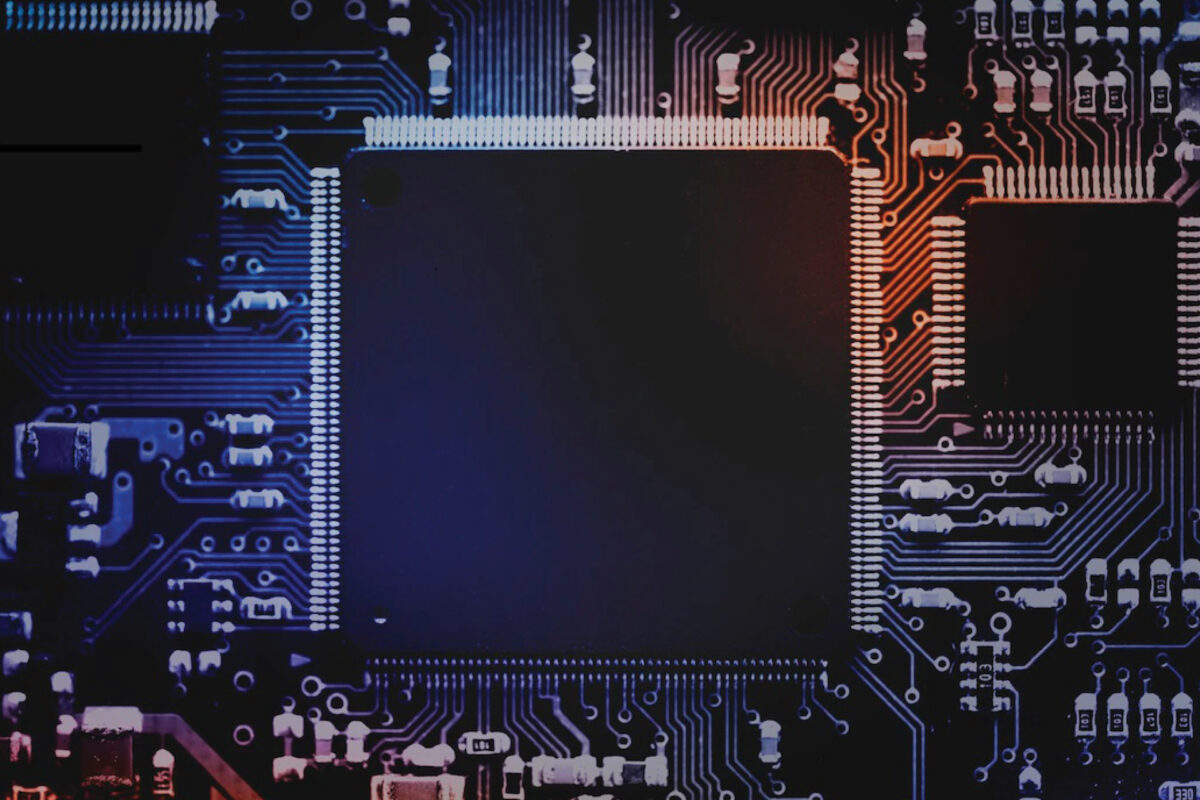 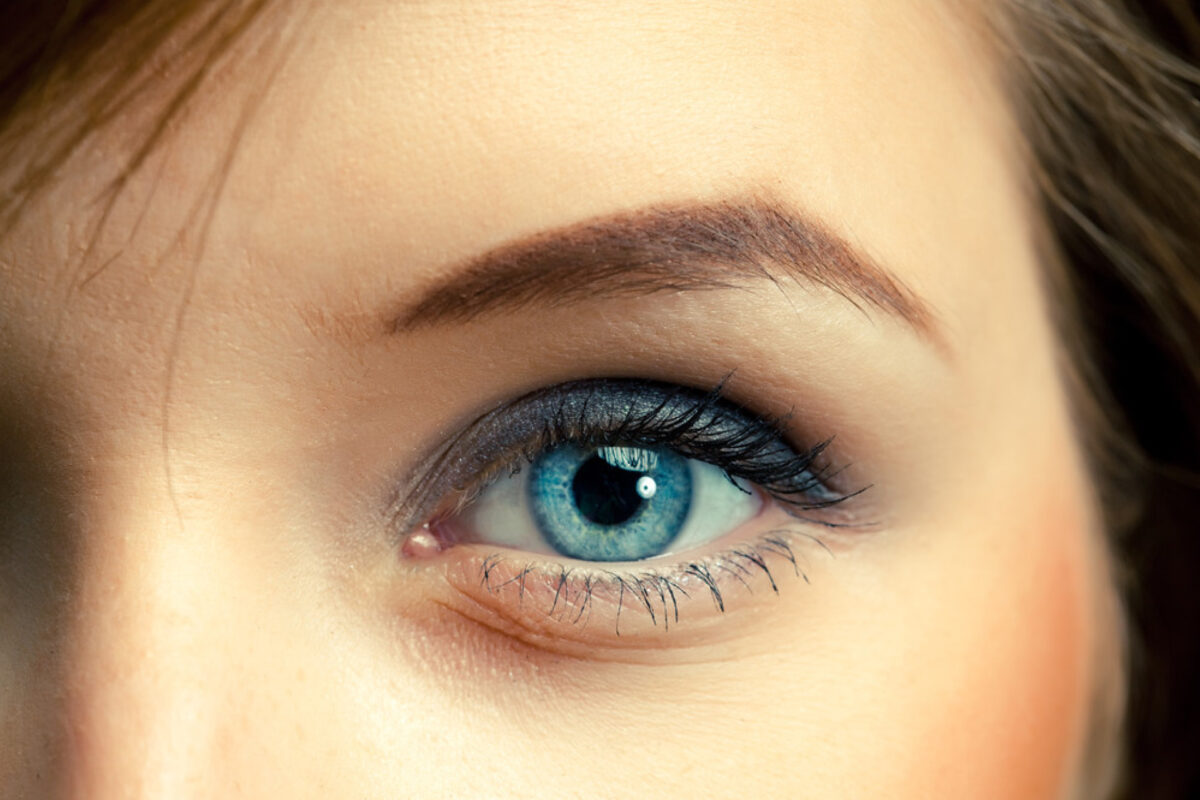 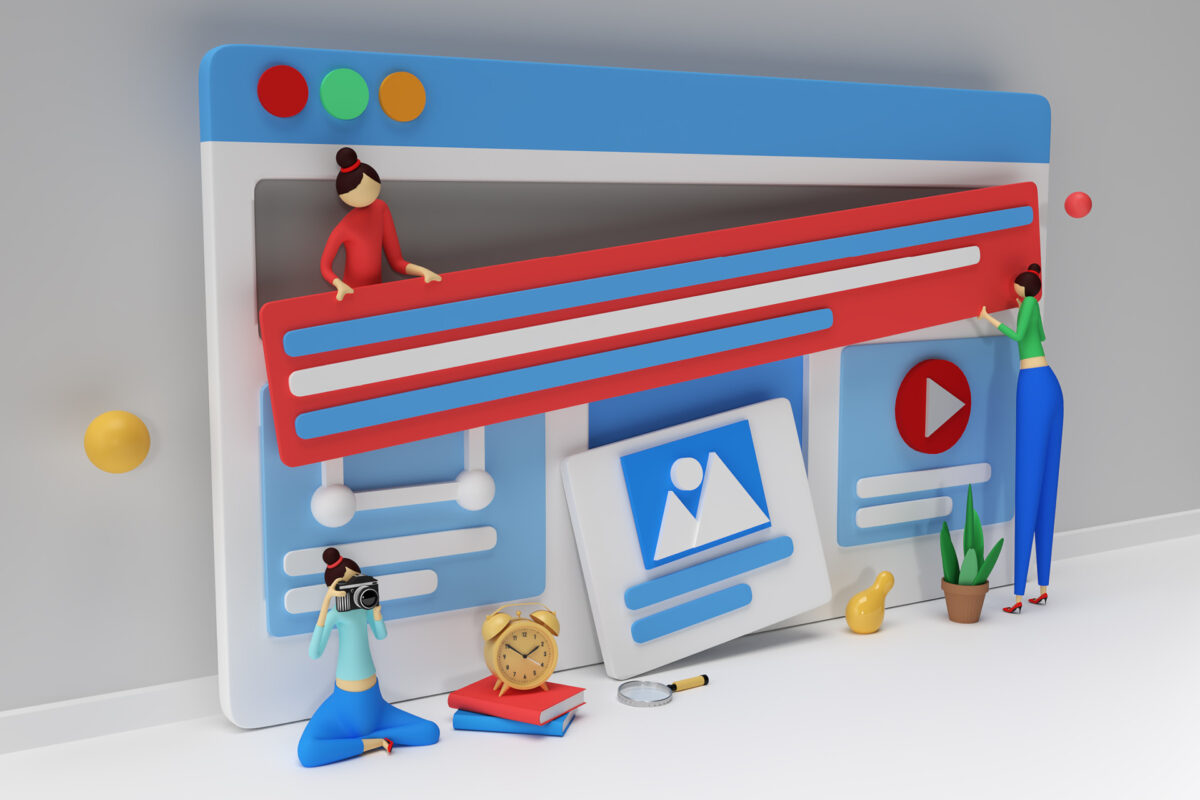