The 6th installment of the Coingeek Conference series (Sept 30th–Oct 2nd) has confirmed that it will be broadcast online from The Manhattan Centre in New York City – home to television productions from ABC, BBC, Sony and Warner. It is also where the film scores for the likes of Zoolander, Fargo and Batman Forever were created, and the venue has also seen live performances from the likes of Aerosmith, Bon Jovi, Shakira, Harry Connick Jr. and Justin Timberlake.

This CoinGeek conference will be a virtual event, supported by speakers in NYC and London, connected via live stream from London’s Kennington Studios (which, this year, also plays host to the Virtual Notting Hill Carnival 2020).

The conference will highlight the stunning growth of the Bitcoin SV (BSV) ecosystem worldwide and as ever Jimmy Nguyen, Founding President of the Bitcoin Association, will host. Jimmy commented: “It seems surreal to say today that back in February, we had almost 1,000 delegates join us in-person at CoinGeek London. But even for that event, we had 30,000 people enjoying the livestream online from all around the world, so our team is well-versed in producing high-quality, in-demand virtual events. For CoinGeek Live, we have secured two world-class broadcast studios, The Manhattan Centre and Kennington Studios, which mirror the caliber of speakers already confirmed, as well as further leading names still to be announced in the coming weeks.”

CoinGeek Live will highlight how Bitcoin SV is the one blockchain that can do it all: One World, One Chain.

Along with Gilder, other speakers at CoinGeek Live will discuss how Bitcoin technology can actually improve the Internet, or indeed, change it – such as Jeff Chen, Founder & CEO of Maxthon LTD (one of the world’s top browsers), who launched the latest version of the Maxthon browser to integrate with the Bitcoin SV blockchain and applications.

As he has done at prior CoinGeek conferences, Bitcoin creator and nChain Chief Scientist Dr. Craig S. Wright continues revealing even bigger visions for Bitcoin.  At CoinGeek Live, Dr. Wright will speak about how the Bitcoin blockchain can power a new future of outsourced computing and cloud systems.

Given the on-going COVID-19 situation, CoinGeek are aware that many participants may not be able to come to New York for the conference, but you can sign up for the Virtual CoinGeek Live.

SIMBA Chain Announces Connectivity to Over-260 Applications on Microsoft AppSource 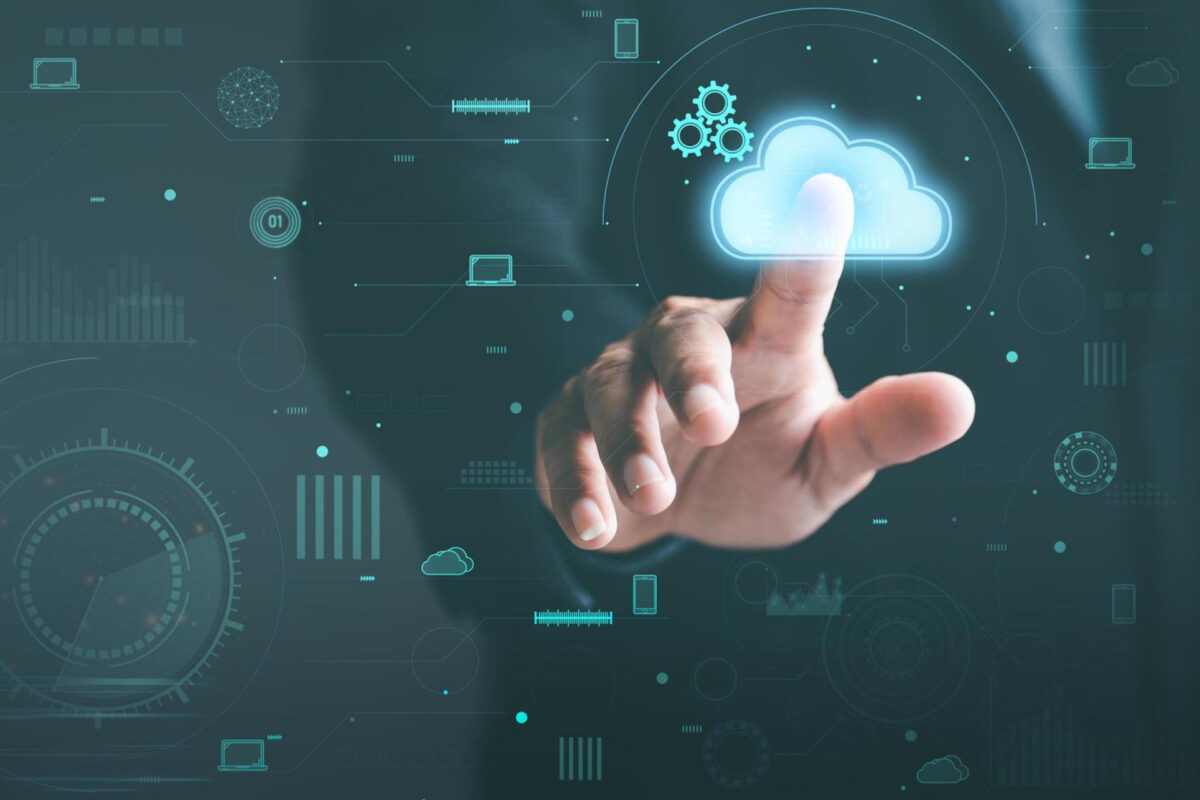 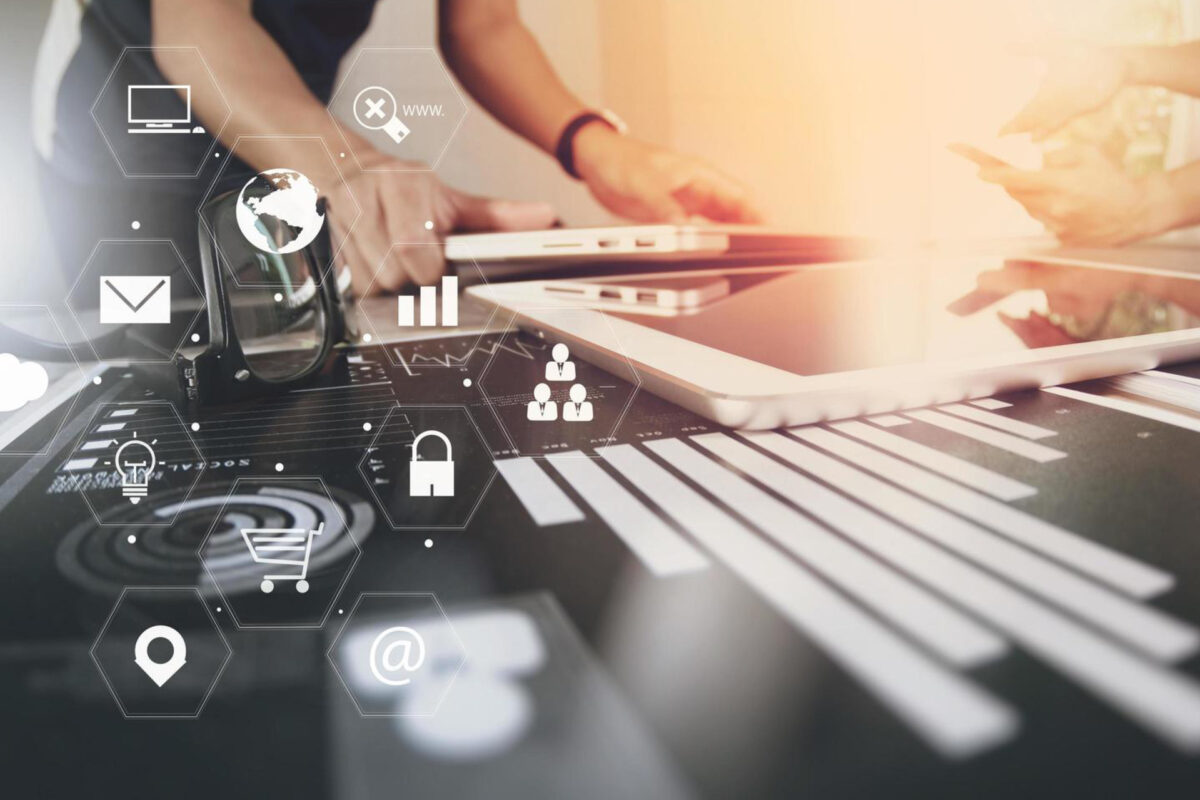 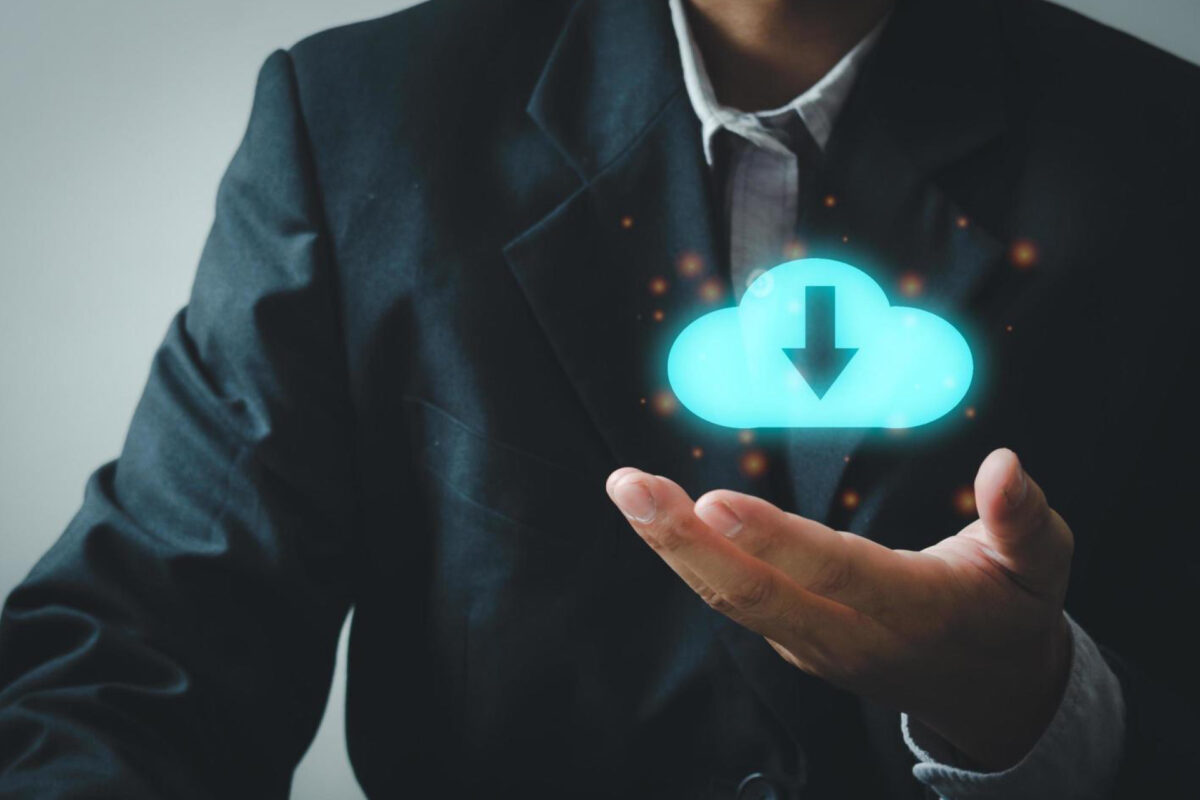