China is at the forefront of connected vehicle technologies due to the region’s distinctive consumer behavior with a desire for high-tech vehicles and decisive government action in developing a solid local Internet of Vehicle (IoV) industry. According to ABI Research, a global tech market advisory firm, close to 50% of all new vehicles sold in China in 2021 will have connectivity, and the penetration rate will increase to nearly 80% by 2025. At the end of 2021, almost 40 million cars will have connectivity in China.

Traditionally, Chinese Original Equipment Manufacturers (OEMs) operated as merely manufacturing sites to their foreign joint venture partners. In the past years, they became more self-dependent. “Now, they are looking for ways to compete against their incumbent western counterparts by offering high-end infotainment systems with a smartphone-like interface in partnership with local internet giants (e.g., Baidu and Tencent Alibaba). Meanwhile, they have developed frameworks to enable fast iteration of software services, with deployment cycles reduced to 12 months versus three years by their Western counterparts. The high competitiveness requires traditional automakers to quickly adapt to the local market dynamics, with some, such as Suzuki and Renault, having already exited the market,” explains Maite Bezerra.

Largely a result of the cutting-edge Artificial Intelligence (AI) technologies, the outstanding connected experience offered by OEMs in China is undeniably boosted by personal data. The higher willingness of Chinese customers to share data with content providers allows carmakers to develop sophisticated and personalized vehicle experiences. “Moreover, as the connected experience a key selling point, carmakers are increasingly offering connected services subscriptions for longer free trial periods than in Western countries, sometimes even for the vehicle’s lifetime,” Bezerra notes. For instance, Nissan offers a free trial for three years in the United States, seven years in the United Kingdom, and ten years in China. While Chinese OEMs are overtaking traditional OEMs, they do so by relying on local third parties, including BAT (Baidu, Tencent Alibaba) and foreign players, such as Qualcomm, NXP, and Autotalks (V2X), that dominate the semiconductor industry landscape. Thus, the Chinese market offers excellent opportunities for third party suppliers which can adapt to serving the OEMs that are more flexible and ambitious than their foreign counterparts.

Besides the infotainment experience, vehicle connectivity has been boosted by the fast 5G implementation and China’s leadership in V2X. The country has committed to the C-V2X protocol and developed a strong national strategy that targets mass deployment from 2025. At least five vehicle models have already been launched with C-V2X in China, including Great Wall Motor’s Haval HG, the world’s first 5G vehicle. Nearly 45% of new cars sold in China in 2025 will feature C-V2X.

While the desire for high-tech vehicles, soaring individual mobility, and the sizable market are attractive to automotive players, the market singularities can pose formidable hurdles if not well understood. “To succeed in China, non-local OEMs need to partner with internet companies and launch products with unfinished software or a reduced feature set that can be later optimized via Over the Air (OTA) updates after the vehicle sale. Global Tier 1s, such as Harman, must establish strong engineering teams in China and grant them autonomy, both commercially and in technology development. Lastly, automotive suppliers must be prepared to make concessions and investments to close deals because Chinese companies want cutting-edge technologies at low price points,” Bezerra concludes.

These findings are from ABI Research’s Connected Car Market Dynamics in China: Telematics, Infotainment, and C-V2X application analysis report. This report is part of the company’s Smart Mobility and Automotive research service, which includes research, data, and ABI Insights. Based on extensive primary interviews, Application Analysis reports present in-depth analysis on key market trends and factors for a specific technology.

YouCare is born: the T-shirt that saves lives using 5G is now a reality 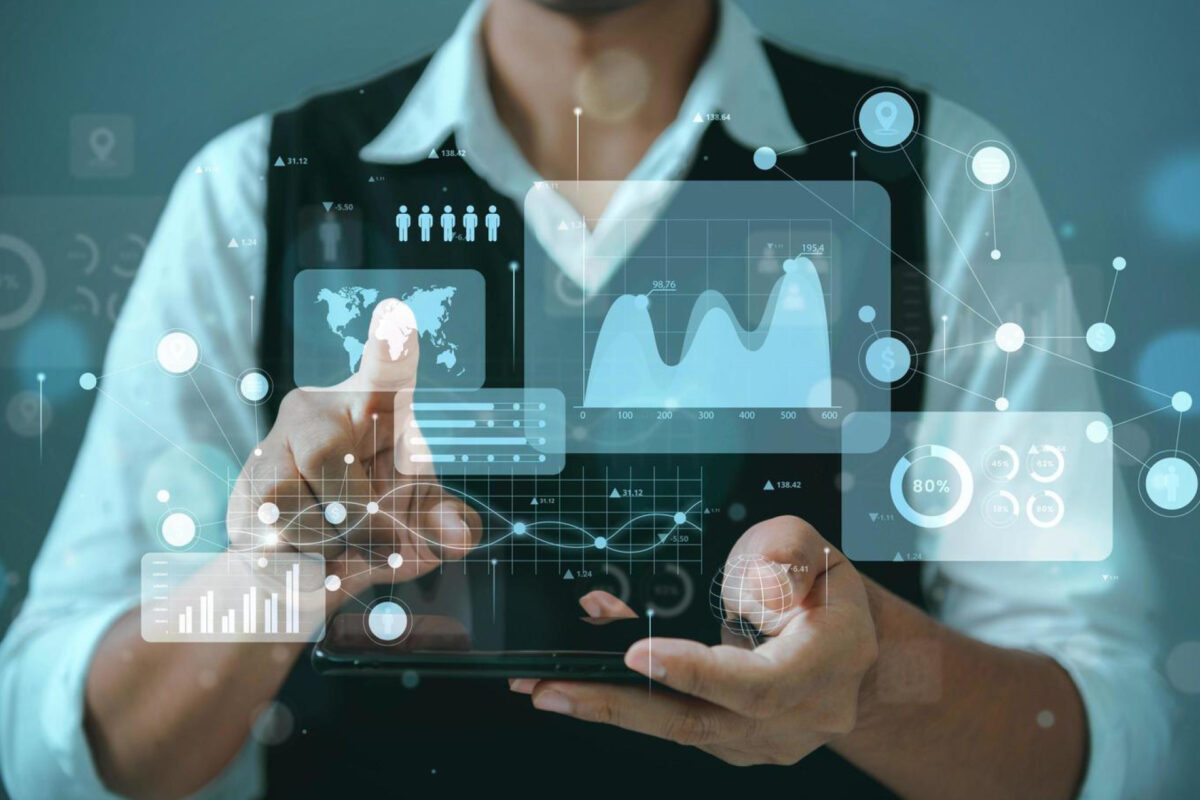