In the future, the Group will focus its businesses in new energy and intelligent network. It will be committed to constructing three vehicle platforms, namely, intelligent pure electricity, high performance and hybrid power; it will perfect the layout of battery, motor and electronic control to realize the deep integration of battery technology, electric drive technology, power software, as well as the leading breakthrough of battery charging and changing technologies; it will focus on the intelligent network to make the development and layout of core technologies such as electrical architecture, over-the-air (OTA) technology, big data and interactive ecology come true, and realize the differentiated intelligent experience.

As China’s first automobile enterprise that exports vehicles, CKD spare parts, engines and vehicle manufacturing technologies and equipment overseas, Chery has never ceased its pursuit for the global market. Up to now, it’s products has been exported to more than 80 countries and regions; it has 10 overseas factories as well as more than 1500 overseas distributors and service outlets, cumulatively serving 10 million users.

Upholding the original intention of “Adhering to the Mastering of Core Technologies”, Chery was praised as “Technology Chery” at the beginning of its establishment. Thanks to the six research and development centers and more than 5000 research and development of elites, it has formed the technical advantages in terms of traditional fuel technology, new energy and intelligent field. After more than 20 years of exploration, Chery has established a complete industrial layout including four vehicle platforms, five general subsystems and seven core technologies, which enables its EQ1 model to lead among the micro pure electric vehicles in China and even the world. In terms of intelligent field, Chery has gradually upgraded the intelligent industry in the whole life cycle of research and development, manufacturing, marketing and service, taking the lead in achieving the mass production and marketing of the model equipped with ADAS technology. 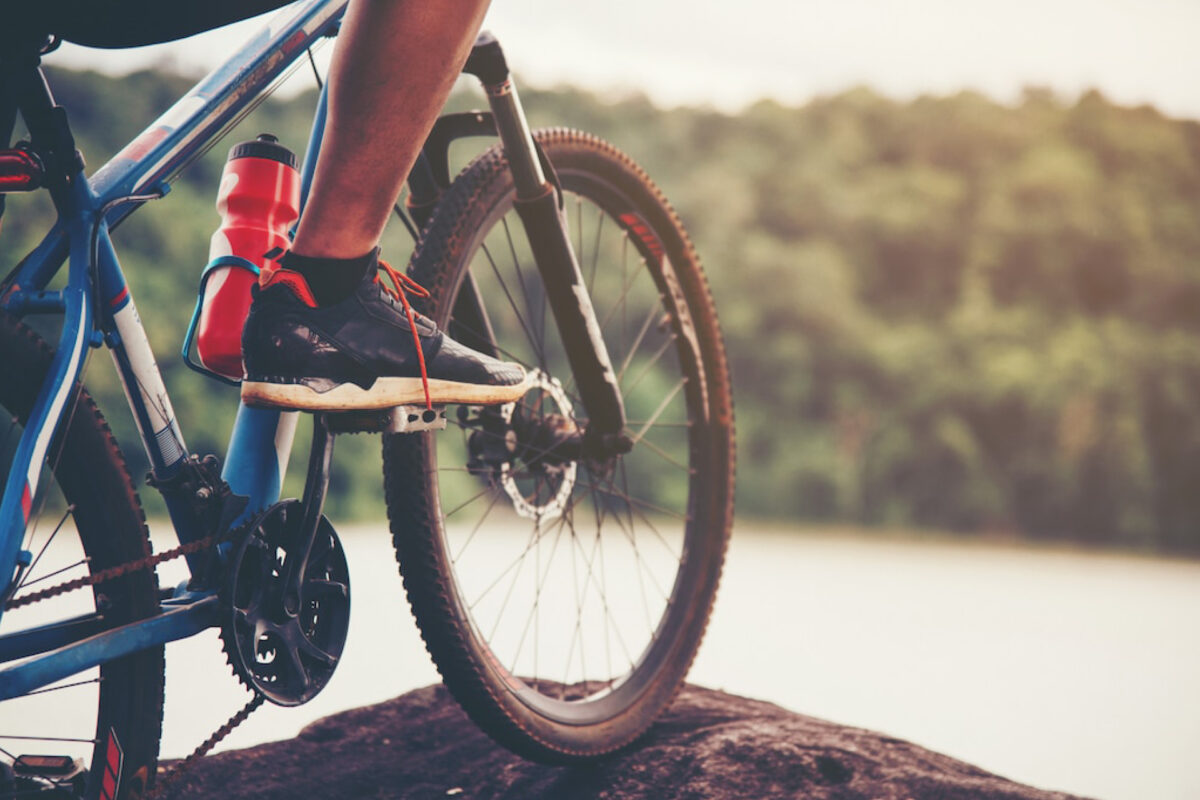 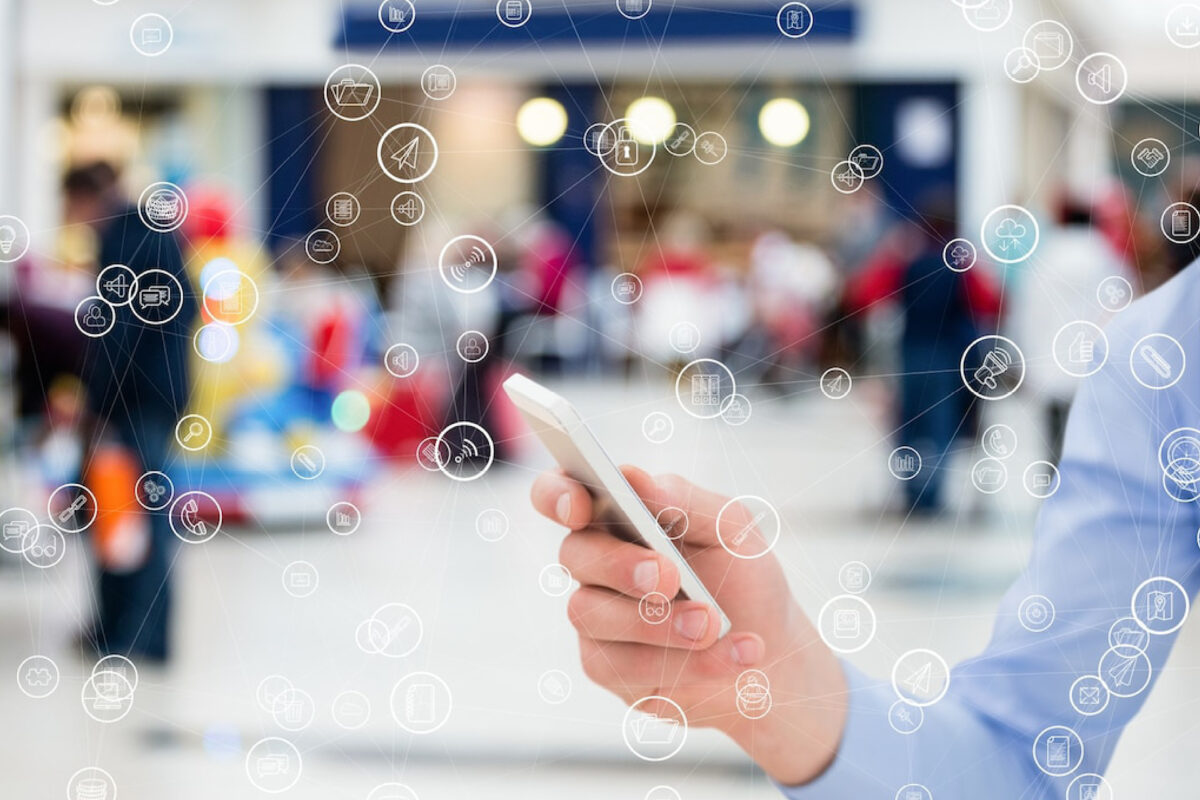 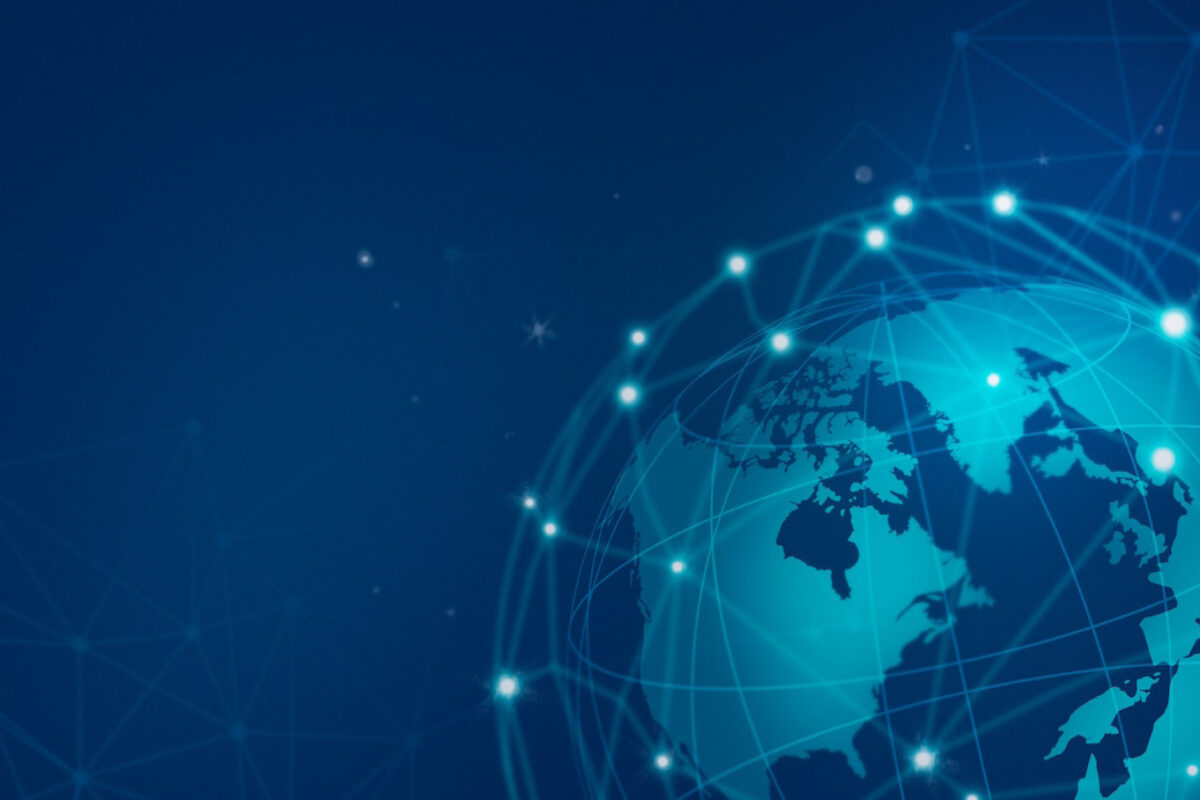