BenevolentAI announces the appointment of Dr François Nader as Chairman.

Dr Nader is an experienced biopharma executive currently serving as Chairman of Talaris, Acceleron Pharma, independent Board Director at Moderna and Alexion and as a senior adviser at Blackstone Life Sciences. Following a distinguished career, Dr Nader’s most recent operating role was as President, CEO and Executive Director of NPS Pharma from 2008 to 2015, ultimately engineering its sale to Shire.

Joanna Shields, CEO, BenevolentAI and Board Director, commented: “Dr François Nader brings a wealth of late-stage, high growth expertise to our Board.  After a momentous year of pipeline progress and continued AI platform validation, we are poised for the next growth stage to deliver new medicines at speed and scale. We welcome François’ vision and commitment to developing a purposeful and category-defining business.”

Dr François Nader commented: “Benevolent stood out because of its innovative computational R&D platform and focus on mechanism-based drug discovery, with recent milestones reaffirming the value of this approach. I look forward to chairing the company at this pivotal moment in its journey and to working with its experienced Directors and leadership team to unlock the value of Benevolent’s rich drug pipeline and fuel the company’s future growth and success.”

As a 30-year veteran of the biopharma industry, Dr Nader brings broad expertise across drug development, regulatory affairs and commercial to BenevolentAI’s scientific leadership team. Dr Nader earned his French Doctorate in Medicine from St. Joseph University (Lebanon) and his Physician Executive MBA from the University of Tennessee (USA). In 2013 he was recognised as the EY National Life Science Entrepreneur of the Year® and was awarded the Ellis Island Medal of Honor® in 2017. Dr Nader will sit alongside respected industry experts, including recently appointed Non-Executive Director Sir Nigel Shadbolt and BenevolentAI’s Founder and former Chairman, Ken Mulvany, who will stay on as Non-Executive Director.

Founder Ken Mulvany commented: “I am hugely proud of BenevolentAI’s accomplishments during the last eight years: from its platform to its partnerships and drug pipeline. François brings formidable biopharma experience to our Board and I am confident that he will help move the company towards even greater levels of success.” 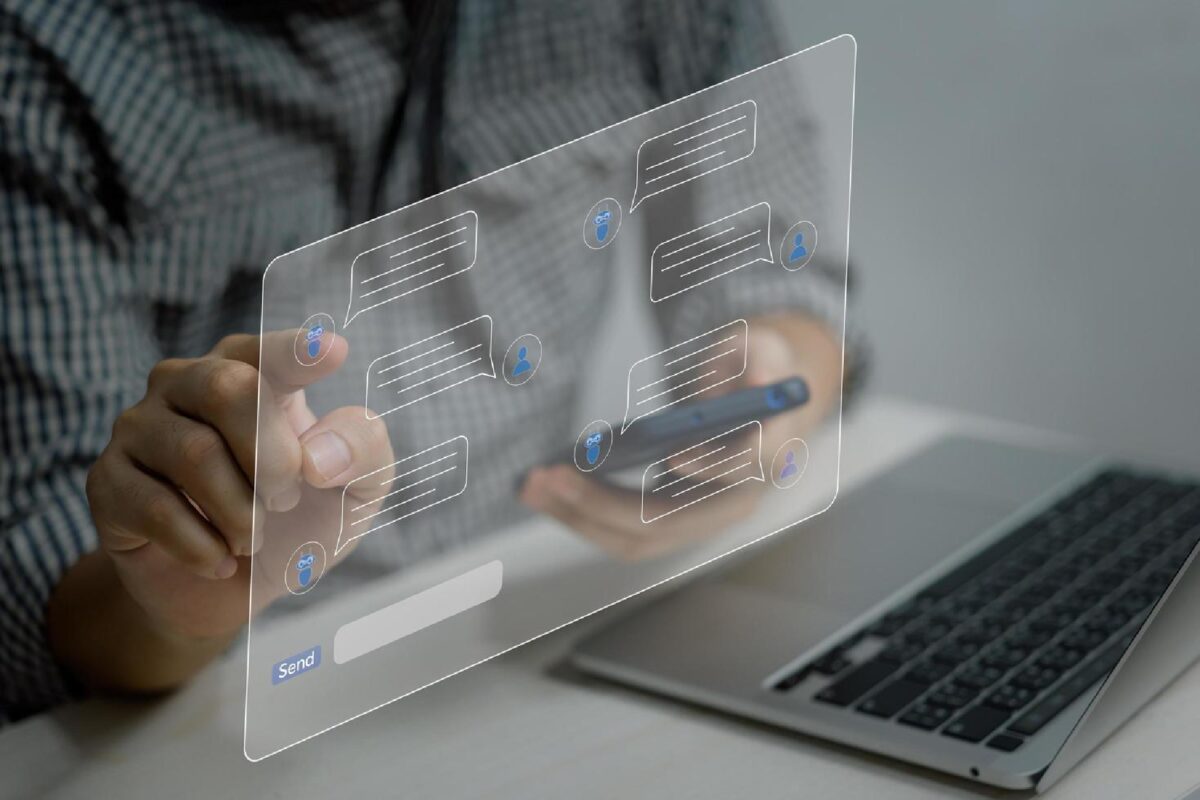 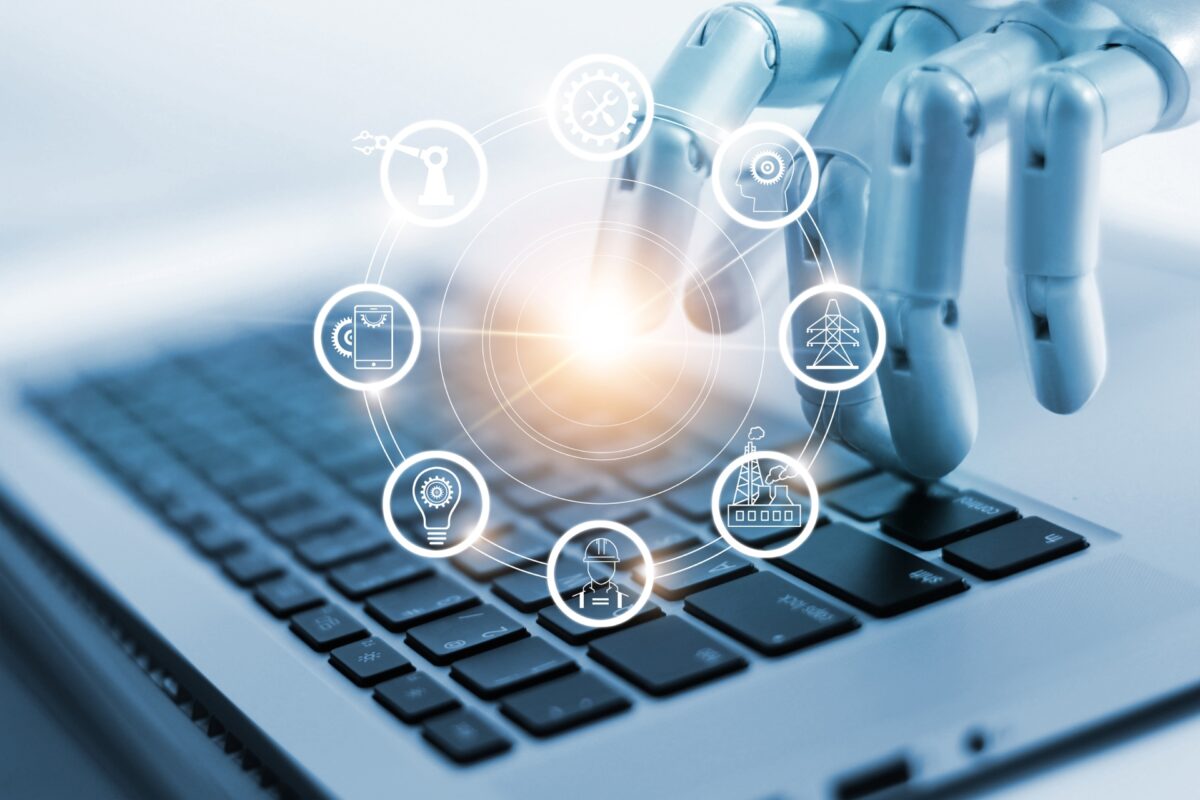 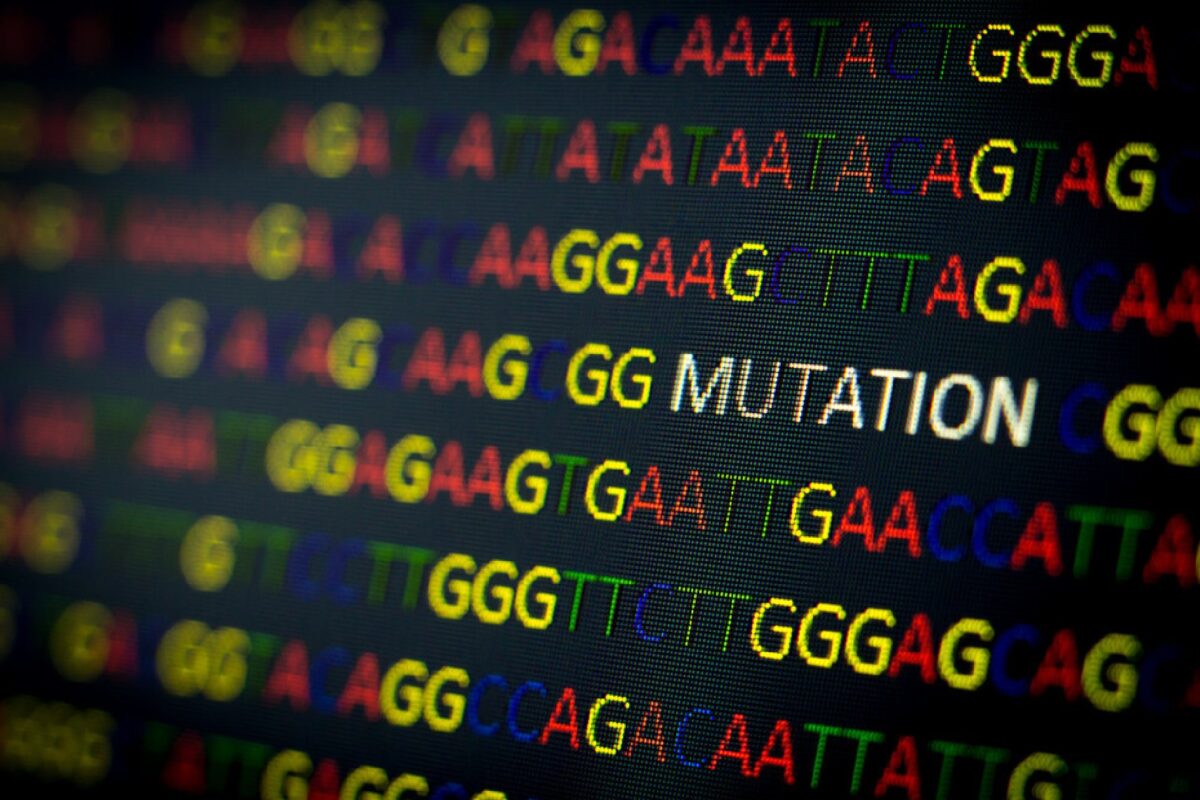