Arqit Limited (“Arqit”), a leader in quantum encryption technology today announced the Registration Statement on Form F-4 in connection with the previously announced business combination (the “Business Combination”) with Centricus Acquisition Corp. (“Centricus”) (Nasdaq: CENHU, CENH, CENHUW), a publicly-listed special purpose acquisition company, has been declared effective by the Securities and Exchange Commission (the “SEC”). Upon closing, the ordinary shares and warrants of Arqit Quantum Inc., a company formed for purposes of completing the Business Combination, will be listed on NASDAQ under the new ticker symbols “ARQQ” and “ARQQW.”

“We are pleased to be moving into the final stage of our proposed Business Combination which will bring Arqit to the public markets” said Garth Ritchie Chief Executive Officer of Centricus. “The process has been efficient, and we are now seeking to garner shareholder support at the upcoming EGM. Arqit is well positioned to operate as a public company and, if approved by our shareholders, this transaction will enable Arqit to accelerate adoption of its encryption technology which launched live for customers today. Arqit has continued to execute on its plan since the initial announcement of the Business Combination, confirming strategic collaborations with industry leaders such as British Telecom, Sumitomo, Northrop Grumman, Honeywell, Leonardo, Virgin Orbit, amongst others. The cyber threat continues to escalate globally, with almost weekly headline grabbing breaches of key technological infrastructure in the public and private sectors – Arqit’s ability to deliver symmetric key encryption to any end-point users, coupled with company’s ability to win blue chip customers, has allowed the board of Centricus Acquisition Corp. to unanimously recommend this transaction to shareholders. We believe that Arqit is set to deliver on its vision of becoming the future of encryption which will accelerate as the marketplace comprehends the imminent threat that quantum computers pose”.

David Williams, Founder Chairman and CEO for Arqit said, “Arqit has invented transformational technology, and early blue-chip customers are clearly recognising it’s importance, as we announce today the software is now live for commercial use. QuantumCloudTM can secure every connected device in the World with far more security and far less processing and energy than any possible alternative. I am delighted that this transaction will now deliver the resources we need in our objective to scale-up.” 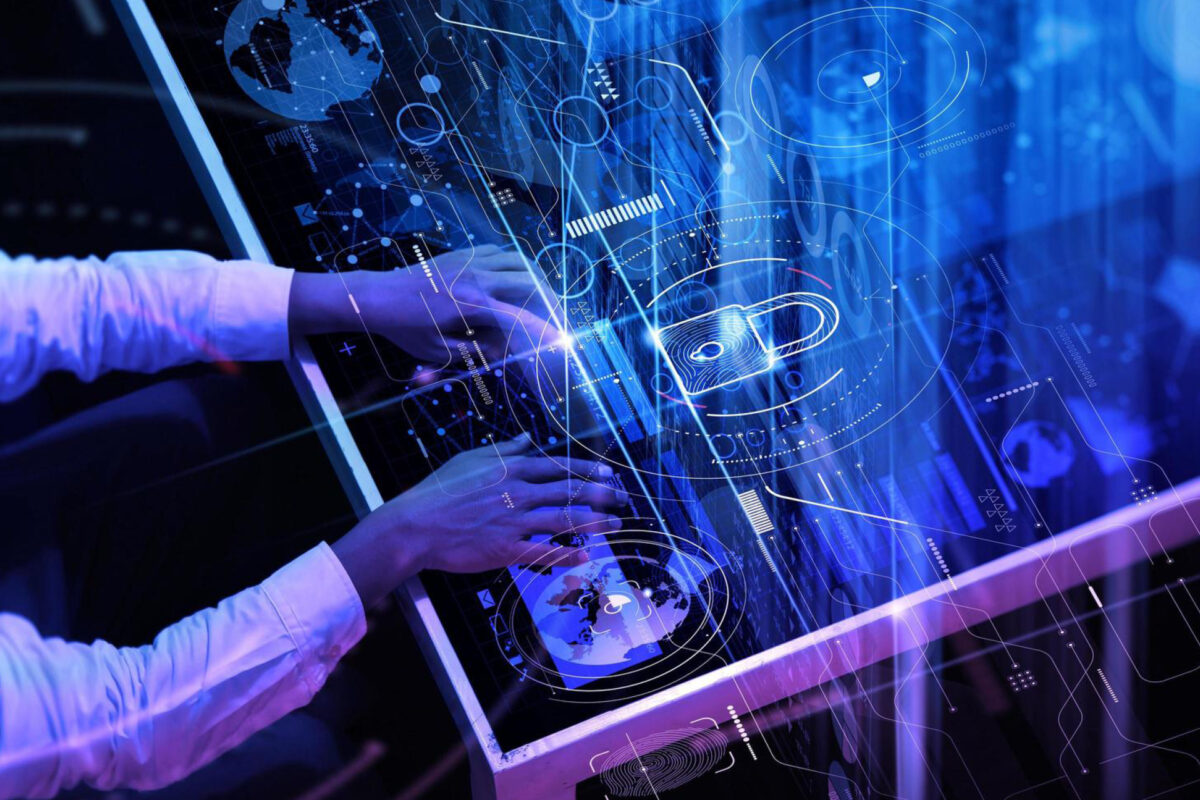 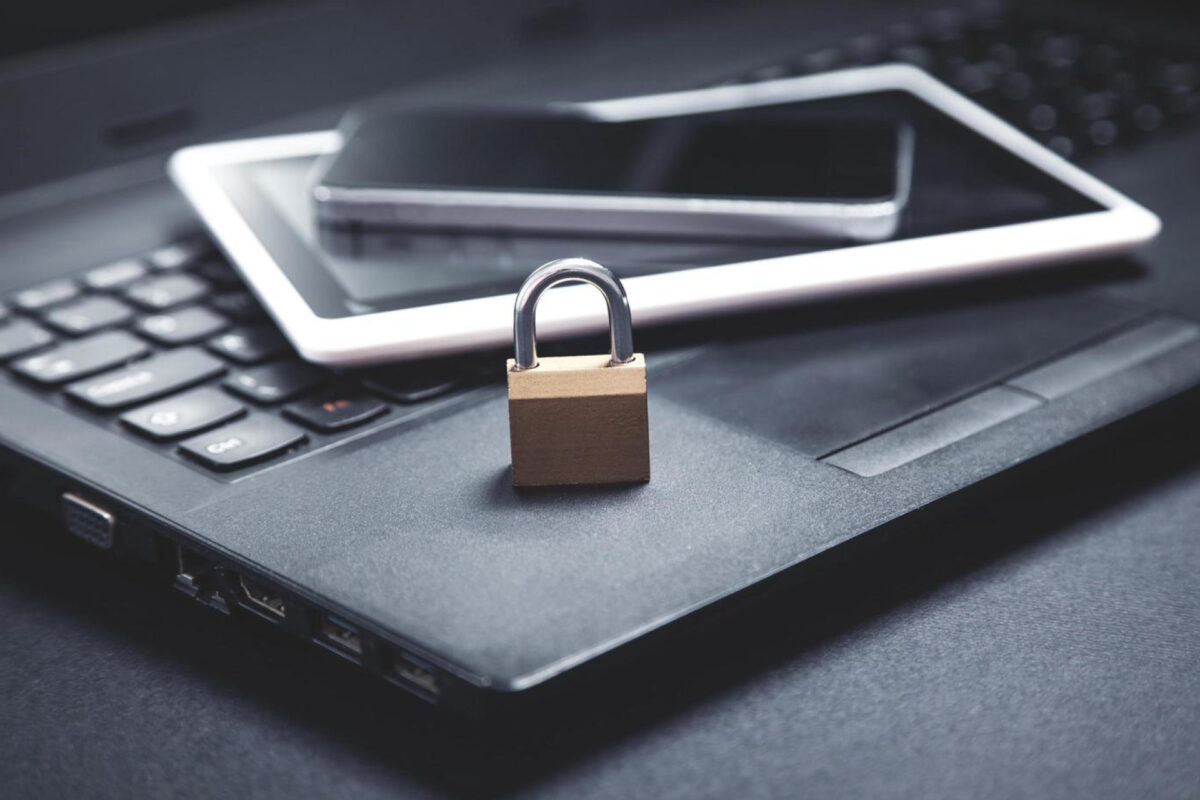 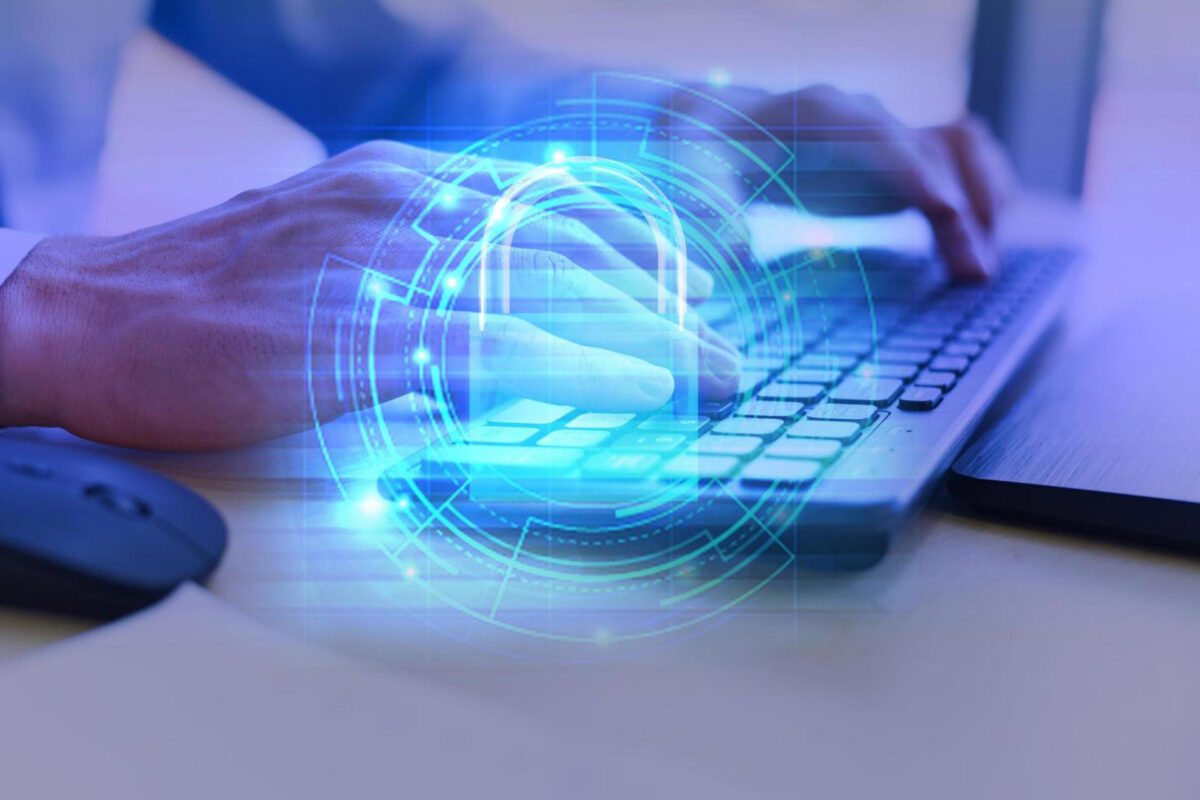