Armis, the leading asset visibility and security company, today announced the Armis State of Cyberwarfare and Trends Report: 2022-2023, which highlights global IT and security professionals’ sentiment on cyberwarfare. The study shares sentiment from more than 6,000 global respondents across multiple industries, including healthcare, critical infrastructure, retail, supply chain and logistics, and more.

The Russian invasion of Ukraine has not only tragically upended the lives of countless people in a sovereign nation, but it is also causing geopolitical shockwaves of cyberwarfare that will reverberate for the foreseeable future. Today’s targets extend well beyond the higher levels of the opposition governments; any organization is a potential victim, with critical infrastructure and high-value entities at the top of the list.

“Cyberwarfare is the future of terrorism on steroids, providing a cost-effective and asymmetric method of attack, which requires constant vigilance and expenditure to defend against,” said Nadir Izrael, CTO and Co-founder of Armis. “Clandestine cyberwarfare is rapidly becoming a thing of the past. We now see brazen cyberattacks by nation-states, often with the intent to gather intelligence, disrupt operations, or outright destroy data. Based on these trends, all organizations should consider themselves possible targets for cyberwarfare attacks and secure their assets accordingly.”

Key global findings from the Armis State of Cyberwarfare and Trends Report: 2022-2023 include:

Proprietary data from the Armis Asset Intelligence and Security Platform collected from June 1, 2022 through November 30, 2022 confirmed the aforementioned trends haven’t slowed, only worsened. Threat activity against the global Armis customer base increased by 15% from September to November when compared to the three months prior. Further, Armis identified the largest percentage of threat activity against critical infrastructure organizations, with healthcare organizations the second most targeted when compared to various industries.

In addition to the key global findings from the report and complimentary proprietary data from the Armis platform, Armis zoomed in on regional trends with unique country-by-country analysis within breakout reports for the U.S., UK, France, DACH (Austria, Germany, Switzerland), Iberia, Italy, Denmark, the Netherlands, and APJ (Australia, Japan, Singapore). 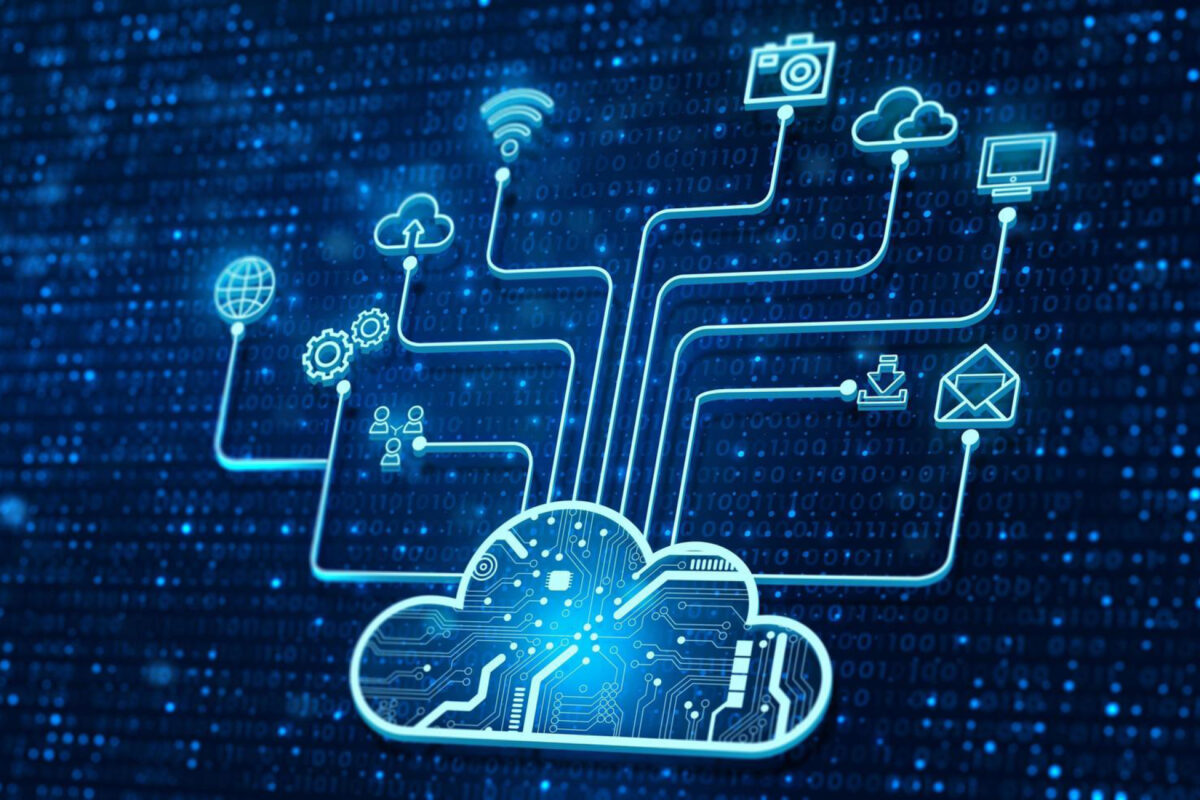 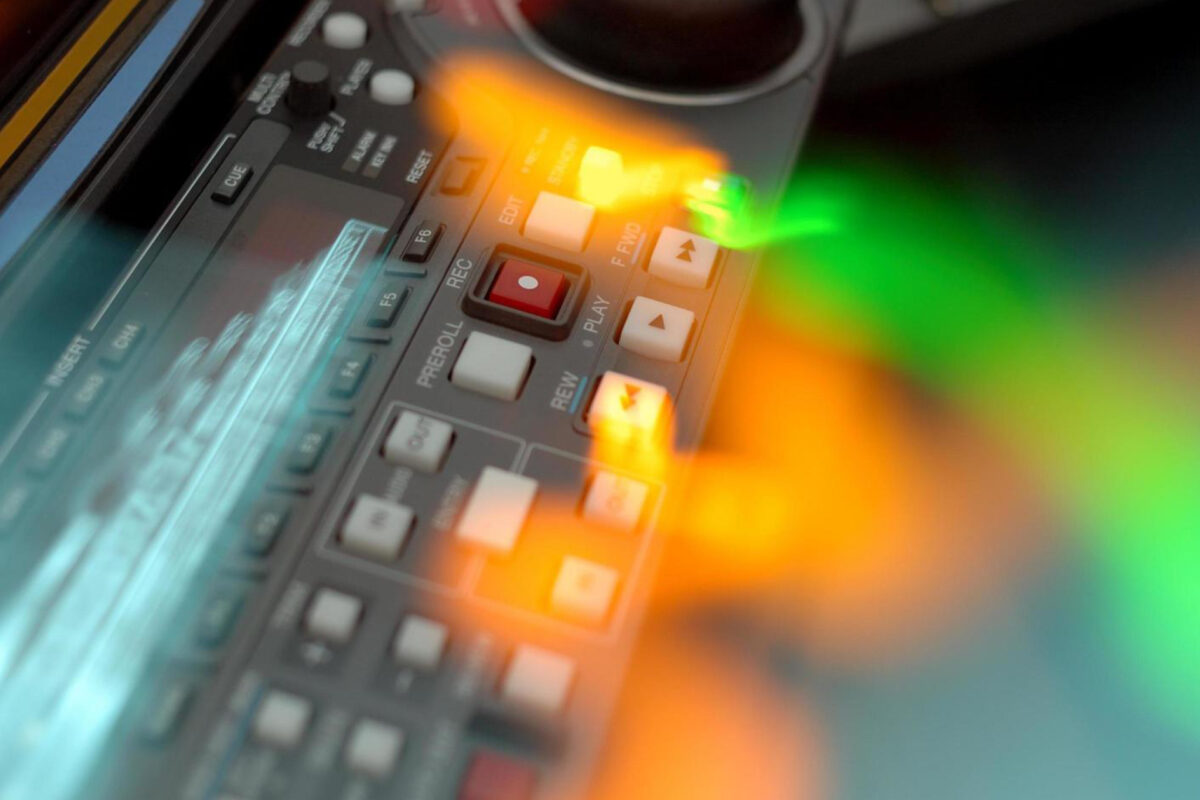