The largest transaction of a single holiday home in Mykonos exceeded 23 million euros and was carried out by Greece Sotheby’s International Realty.

So far 2022 seems to be the Greek luxury real estate market’s best year thanks to record-breaking transactions taking place both in regions attracting constant interest such as Mykonos, as well as in other parts of the country, such as Syros and Lefkada.

Mykonos remained the main point of reference for the sale of second homes, with a transaction of over 23 million euros setting the record for the highest sale value of an individual residence in Greece. This particular transaction amounts to approximately 4 times the value of the island’s average transactions and comes to solidify Mykonos’ rightfully held title as the flagship of Greek luxury real estate.

Other regions in the country are following the same path, such as Syros, Lefkada and Paxoi. The latter not only garnered high interest but also saw very high transactions, with records being broken in quick succession.

More specifically, this year’s highest value transaction on the island of Syros marked an all-time high in the transactions recorded in the island’s history with the sale of a property worth 3,7 million euros made by Greece Sotheby’s International Realty. This particular transaction value is approximately 3 times higher than the average deals of similar scale that took place in previous years.

Respectively, on the island of Lefkada, the historical record in sale value of a luxury property was broken not once, but twice, in 2022 with transactions reaching 4,1 and 5,4 million euros. One of the above transactions also revealed the highest value per square metre with its price reaching 16,700 euros/sq. metre. It is worth noting that in Lefkada transactions of luxury real estate are few and far between, with the majority of properties nearing the highest limit of 1,5 million euros, while the records observed in 2022 represent values almost 3 times as high.

Savvas Savvaidis, President & CEO of Greece Sotheby’s International Realty stated: “The 12 record-breaking transactions that we have carried out during recent years serve as tangible proof of the brand’s international reach, the effect this has on the buyers who trust us, as well as the effectiveness of extensive marketing activations in all key international markets. Through systematic efforts, we have effectively succeeded in upgrading the recognition of the country’s luxury real estate to audiences outside of Greece that truly count, while we have directed the attention of Ultra High Net Worth Individuals to the “gems” of Greek real estate. As a result of this we achieve much higher returns each year for the sellers who place their trust in us”.

Corfu and Mykonos in high demandAccording to Greece Sotheby’s International Realty’s data pool, the destinations with the highest demand for the first 8 months of 2022 are Corfu and Mykonos with the Athens Riviera, Paros and Rhodes following suit. Tinos, the centre of Athens, Crete, Kea and Paxoi complete the top ten.

In terms of countries of origin, Great Britain continues to hold the top spot for 2022, with the USA and France occupying the 2nd and 3rd places in terms of requests while also demonstrating excellent dynamics, with an increase of 76% and 74% respectively, when compared to the same period in 2021. 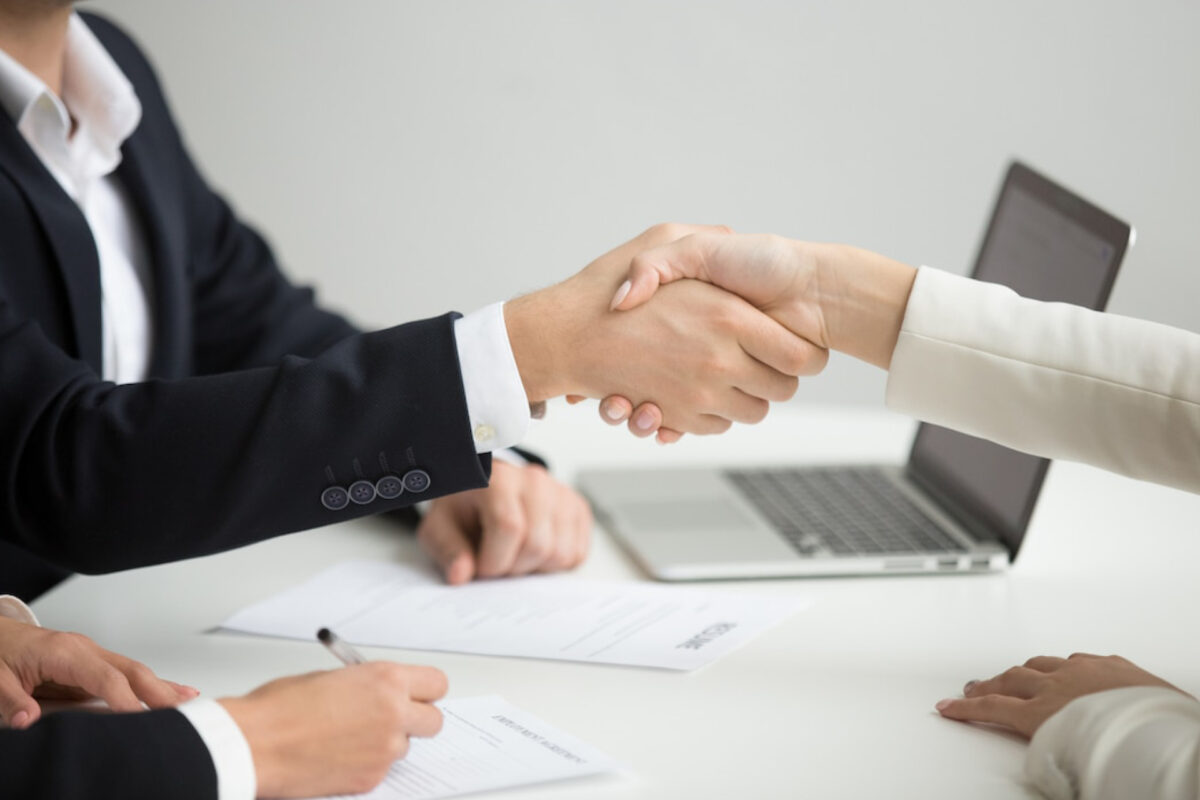 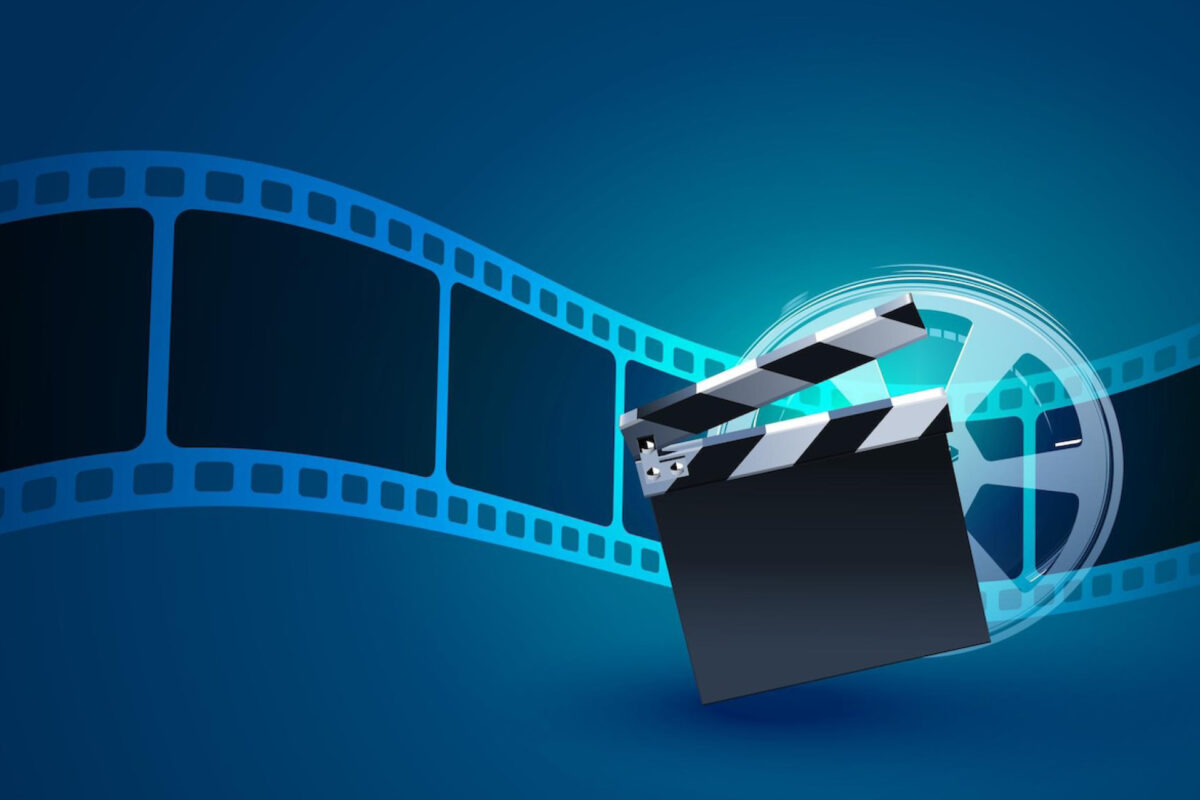